Lotus's hopes of convincing Kimi Raikkonen to stay next year are set for a boost later this week, with the team hoping to finalise its investment deal with Infinity Racing.

The Enstone-based outfit announced recently that the group of investors were to buy a 35 per cent stake in the team to help provide a much more secure financial setup.

Such a deal would not only give the team the foundations it needed to shore up its technical progress, but would guarantee the stability that Raikkonen has been looking for.

Although there have been doubts about the Infinity Racing deal coming off after team owner Gerard Lopez revealed recently that things had not progressed as fast as he hoped, AUTOSPORT has learned that matters moved forward significantly last weekend.

Key figures from Infinity Racing held talks with Lotus chiefs, and their presence at the Hungarian GP was viewed as a positive signal that the deal was back on course.

Team principal Eric Boullier hopes that matters will be finalised in the next few days.

"I think by the end of this week everything should be clear," Boullier told AUTOSPORT.

"The deal gives us more than optimism for the future.

"It gives us the means to bring all the resources to go to the next step in terms of stability, size and, let's say power."

When asked if the financial boost provided by the Infinity Racing was what Raikkonen was looking for to commit to Lotus, Boullier said: "It is not the main thing, but it is one of the things yes. 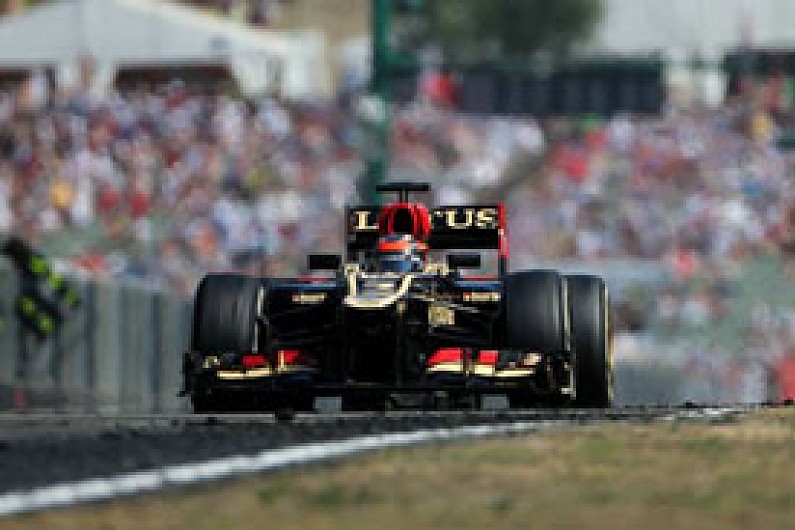 "We are not the biggest team after the big four, and clearly the strategy we had since the beginning is that you have build in cycles.

"We put everything all in to make the team better, and now we are better we can attract sponsors and investors. That is what we are doing now.

"It obviously takes more time than expected, but we are talking about a big deal.

"And once this deal is cleared, which it should be this week, we know for the next years, many years, the platform will be one step up."