Lotus chiefs are set to meet Kimi Raikkonen's management this week in a bid to convince them that the Finn should remain on board for 2014.

With Red Bull having openly targeted Raikkonen as a potential replacement for the departing Mark Webber, Lotus is now upping its efforts to ensure its star driver stays put.

The team's strong performance in the German Grand Prix, where Raikkonen challenged Sebastian Vettel for victory, was a timely boost to show that Lotus has the potential to fight for wins.

Lotus owner Gerard Lopez is aware it is not a foregone conclusion that Raikkonen will commit to a fresh deal, but he thinks the Enstone-based outfit has elements that are far more attractive than Red Bull.

"We know him well, we know he likes it here," explained Lopez.

"It is up to us to prove that he can get the package that he wants as a driver, and I think he will stay."

Insiders suggest that Raikkonen is eager to remain at Lotus as long as he can be assured that the team has the money and technical structure in place to keep up its current form.

Although Red Bull would appear to offer him the prospect of a more competitive package from the off, there are a lot of aspects of life at Lotus - especially on a personal level - that he knows no other team can give him.

"There is a certain culture about this team that does things right," Lopez said. "And it is the same culture that Kimi likes.

"If we had huge time constraints on him, I don't think he would enjoy it. He hasn't enjoyed other teams before.

"He knows he has been treated well here, as we would treat every other driver.

"I think that is a big difference, if he is here or somewhere else. 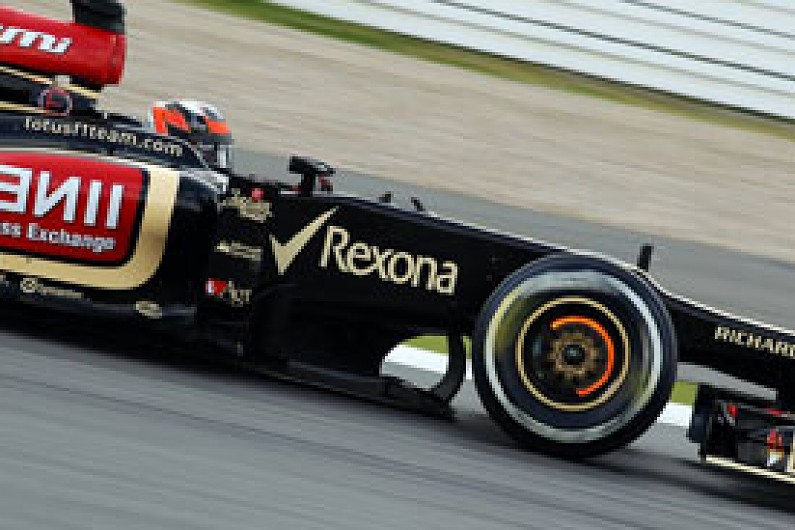 "This team has a culture that is quite human. Somebody told me that for Kimi the human being, this is the best team.

"And for the racer, he has to decide."

Lopez also dismissed suggestions that Lotus cannot keep up in the F1 development race, and that the team is held back by a lack of funding.

"We developed the car to the point last year that the delta between us and Red Bull was the same in the second race as it was in the last two races," he said. "So I don't think that is much of an issue.

"People also keep talking about budgets. Although we have a lower budget than some other teams we do quite well with that budget."