Pirelli has played down talk that its change of Formula 1 tyre specification could be in breach of rules, or will unfairly penalise some teams.

The tyre supplier announced earlier this week that it was tweaking the structure of its 2013 products from the Montreal race in a bid to avoid further four-stop races, and prevent more spectacular rear tyre failures.

The move came in the wake of intense criticism from Red Bull boss Dietrich Mateschitz, who suggested after the Spanish Grand Prix that tyre conservation pressures meant F1 was "nothing to do with racing anymore".

Although Pirelli is still working on finalising its planned changes, its decision to make revisions to the specifications of the tyres has drawn criticism from several outfits.

Lotus boss Eric Boullier expressed his frustration that teams could potentially be penalised for better adapting their cars to 2013's more aggressive rubber, while Ferrari says it does not understand why it should feel 'ashamed' for having done a better job with tyre strategy while rivals like Red Bull just complained.

AUTOSPORT understands that several teams have also questioned Pirelli about whether it is even allowed to make such mid-season changes to the structure of the tyre. 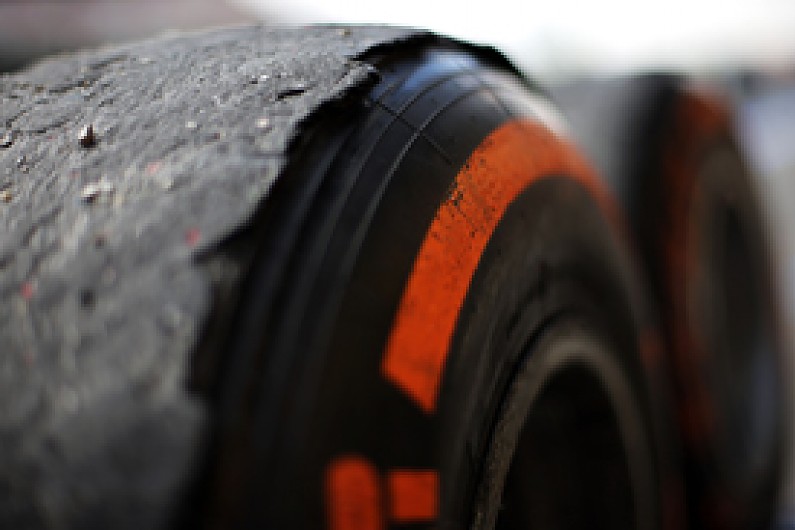 The queries focus on Article 12.6.3 of F1's technical regulations, which appears to prevent such modification to tyres unless there is unanimous support from the teams.

The rule states: "Tyre specifications will be determined by the FIA no later than 1 September of the previous season. Once determined in this way, the specification of the tyres will not be changed during the championship season without the agreement of all competing teams."

The only exception to the rule would be if there were genuine safety concerns that required an immediate change.

Article 12.5.2 states: "If in the opinion of the appointed tyre supplier and FIA technical delegate, the nominated tyre specification proves to be technically unsuitable, the stewards may authorise the use of additional tyres to a different specification."

However, the teams at the centre of the debate suggest that there does not appear to be a safety issue, and even Pirelli admitted itself when it explained the changes that they were not being done because the tyres were dangerous.

Pirelli motorsport director Paul Hembery said in the firm's press release announcing the changes: "We've decided to introduce a further evolution as it became clear at the Spanish Grand Prix that the number of pitstops was too high.."

It also denied that the tyre failures were safety issues: "It's important to point out that these delaminations, which occur when the tread comes off, do not compromise the safety of the tyres."

The teams unhappy with the changes claim that the tweaks are therefore not because the tyres are unsafe.

TYRE CHANGES WILL BE MINIMAL

Hembery was aware of the teams' concerns about the changes, but told AUTOSPORT on Friday that any opposition would likely die down when it becomes clear how small the modifications will be. 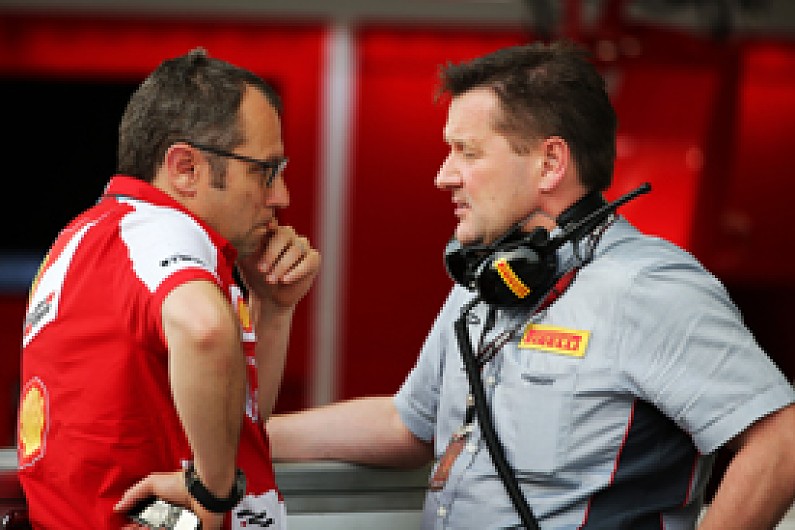 "It has been amusing reading comments from some people suggesting that these changes are going to change the course of the world championship," he told AUTOSPORT. "That will not happen.

"Let's wait and see exactly what changes we will be making, but we are doing everything we can to minimise what will be different."

Hembery hopes that once teams understand the minor nature of the tweaks, which will be aimed solely at stopping the rear delaminations and in ensuring there are no more four-stop races - then the suggestions of breaching Article 12.6.3 will be dropped.