The attention of Formula 1 fans and media may have been focused pretty much entirely on developments at Mercedes this week, but behind the scenes the ramifications of its shake-up are only just starting to reverberate around the grid.

The F1 business is a fairly small community, with only a finite number of top-class technical talents available to be shared among the top teams.

It means that if a technical director from Team A is poached by Team B, then Team A has to react swiftly and either promote from within or go off and poach Team C's top man. Team C then needs to go on and lure the star from Team D...

Just like the driver market has its annual 'silly season' over the summer, now a potential reshuffling of senior technical staff is opening up the possibility of the car designers becoming the main talking point over the next few weeks.

But if you thought the way the driver situation shook up was often complicated, it will be nothing compared to the difficulties of sorting out who goes where and who accepts what on the technical front.

Mercedes team principal Ross Brawn confirmed on Thursday what everyone had been talking about for days: that the Brackley-based outfit has been in talks with McLaren technical director Paddy Lowe about a senior role.

Aware that losing someone of the talent of Lowe would be far from ideal at this stage of a season, and keen to ensure there is a Plan B in case it loses its man, McLaren has duly created its own shortlist of replacements. And it is no surprise to discover that top candidate is Lotus technical director James Allison.

Now that Lotus is aware that Allison is being courted by McLaren (and most probably other teams including Mercedes as well), it too will now be pondering its recruitment options, and that duly opens the possibility of a team elsewhere losing its top man.

But while teams sounding out rival engineers is commonplace in F1, this year's situation is further complicated by the looming overhaul of F1's regulations. 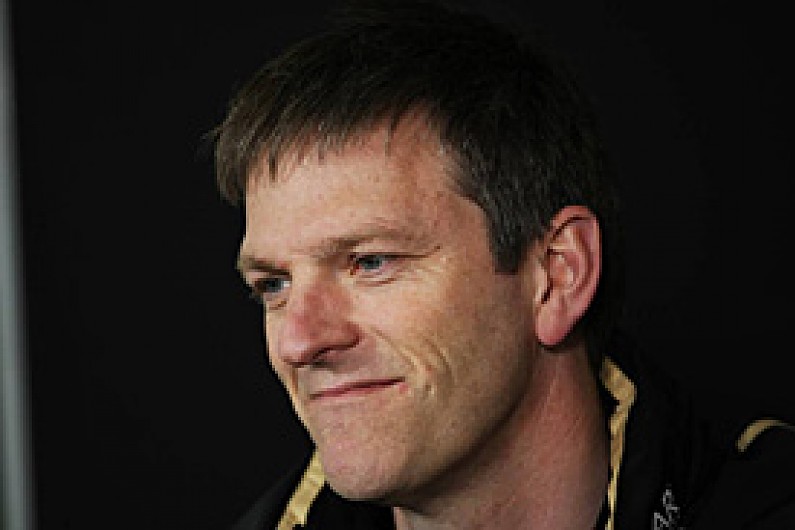 Teams are already hard at work on their 2014 cars and know that time is of the essence if they are to ensure that they get things right from the very first race of next year.

In F1, engineers are normally locked down to contracts that either tie them in to their employers for a set time, or prevent them going to work elsewhere for a few months. We all hear of people going off for a bit of 'gardening leave.'

But while taking 12 months off to attend the geraniums may be an attractive proposition for many people, if men like Lowe and Allison are taken out of the equation for that period now, then their input for the crucial 2014 rules will be completely lost.

These next few months are the very time when men like Adrian Newey, Pat Fry, Lowe and Allison really show their mettle; dig deep into regulations to find those grey areas that deliver competitive advantage.

From what team insiders are saying, neither Lowe nor Allison have yet been won over by what's been offered to them, and it could well be that both men ultimately decide to stay put and keep producing their brilliance where they are right now.

But you can be sure that their bosses are keeping a very close eye on exactly what is happening after the shake-up at Mercedes. Because once that first move is made, no one knows where the music is going to stop.