First held in back in 1929, the Monaco Grand Prix has long been the jewel in the crown of the Formula 1 World Championship. And while this year's event has already taken place, now is the time to start planning your trip to next season's race, which is traditionally always held on the last weekend of May (subject to FIA confirmation).

Monaco has a spectacular history and an intensely rich mix of entertainment and culture. With Nice just a short trip along the coast, the French Riviera is one of the most glamorous destinations on the F1 calendar.

The principality is home to a diverse array of sights, and the Musée Océanographique de Monaco is a prime example. In 2010 the natural history museum underwent extensive renovations for its 100th anniversary. The basement aquarium is home to four thousand species of fish, making it one of the world's most spectacular sights for lovers of marine biology.

While the Musée Océanographique de Monaco is built into the city's iconic cliffs, sat on top of them is Le Rocher, the only remaining part of the Monaco old town. Situated atop a 60-metre-high coastline rock, the area gives visitors a taste of what life was like for Monegasques before the influx of the rich and famous. There are several staircases that lead up to the rock, where you will find winding medieval streets which look out commandingly over the bay.

Head downtown to find one of Monaco's most celebrated casinos. The main Casino de Monte Carlo, which opened in 1863, is one of the world's most famous playgrounds for the traditional gentry and aristocracy of Europe. Open to sightseers until lunchtime, it is well worth a look inside at the spectacular belle-epoque architecture, which has been the breathtaking backdrop to two James Bond films. 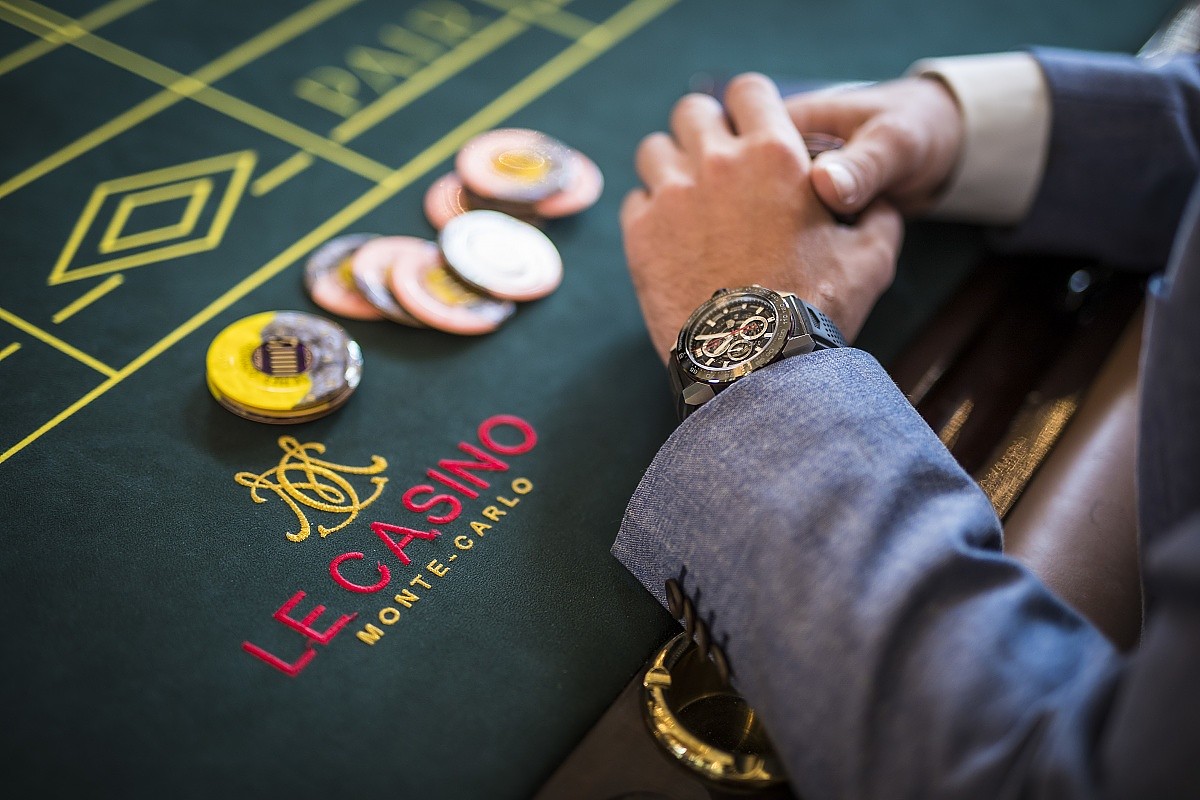 To continue the sightseeing, take a walk to the Cathédrale de Monaco. Built between 1875-1903, the structure stands on the site of the original 1252 parish church in Monaco and is home to Les Petits Chanteurs de Monaco, who sing each Sunday Mass at 10am between September and June. Visitors can also pay their respects at the grave of Grace Kelly, the legendary American actress who swapped Hollywood for Monaco to marry her sweetheart Prince Rainier III.

The Prince's private collection of antique cars is open to the public and is home to around a hundred classic models from around the world in a five-storey museum. The collection includes William Grover-Williams' Bugatti Type 35 that won the first Monaco GP in 1929.

Take time to also explore neighbouring Nice's St Nicholas Orthodox Cathedral. It was opened in 1912 after nine years of delicate and intricate construction. It is the largest Eastern Orthodox cathedral in western Europe and for over 70 years was subject to a row between the French and Russians over ownership. Adorned with five domes the building is truly spectacular and there are few like it in western Europe.

The view from Caravelles offers a stunning bird's eye view. You get to see the start/finish line and the track around the harbour. I also like Grandstand T upper, which has a great view over La Rascasse and easy access to the Thomas Cook Sport Terrace.

There's a party atmosphere around the streets of Monaco, so you can just wander, dipping in and out of bars and restaurants. Some people stay in Nice, relaxing on the beach or taking in a bit of retail therapy before the big race. 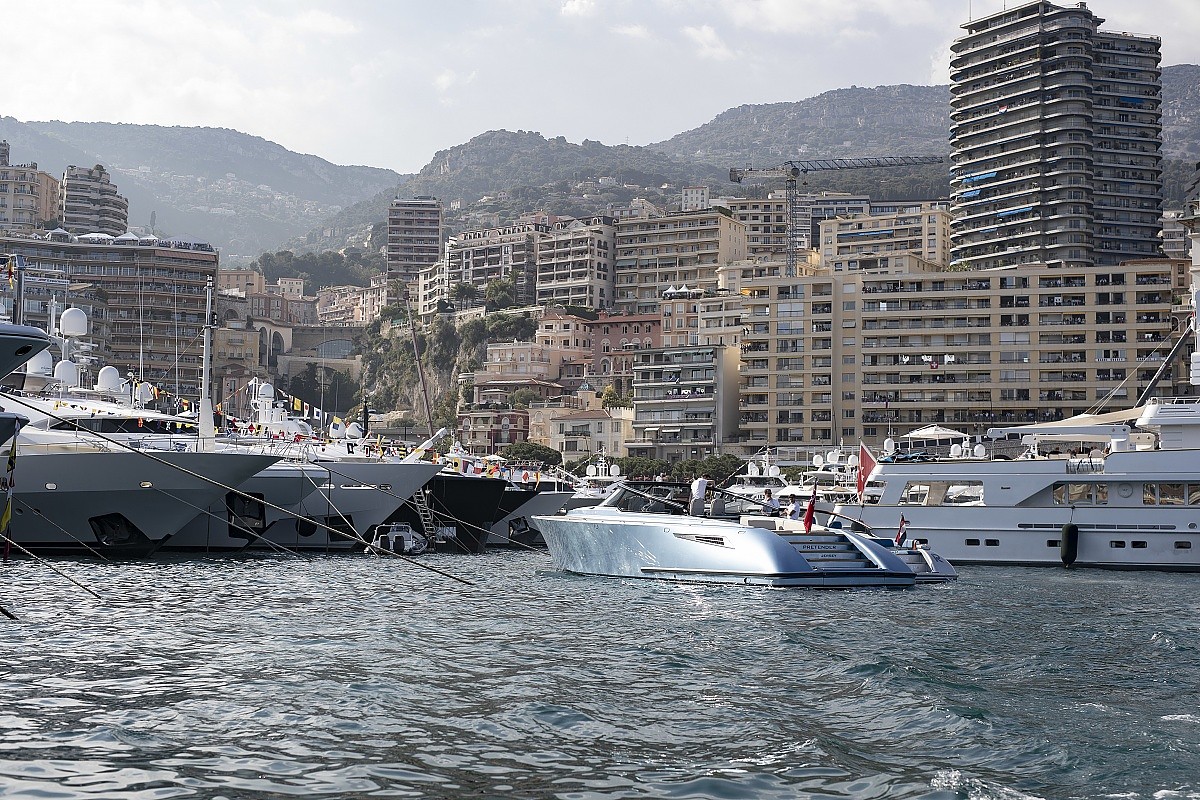 If your guests are celebrating, how could they make their experience more amazing?

The Thomas Cook Sport Terrace has a great atmosphere with brilliant views of the harbour and F1 paddock. You won't miss any action with screens located throughout the lounge. There's an open bar and food buffet, as well as an after party, with DJ. I'd also recommend the Mercedes AMG Petronas experience. This VIP event is in the company of a senior Mercedes team member, with open bar and canapés.

Your top tip for this race and destination?

Pay extra for a grandstand seat to catch the best of the action. You'll be able to walk the track after the race too, so make sure you have your photo taken in pole position. 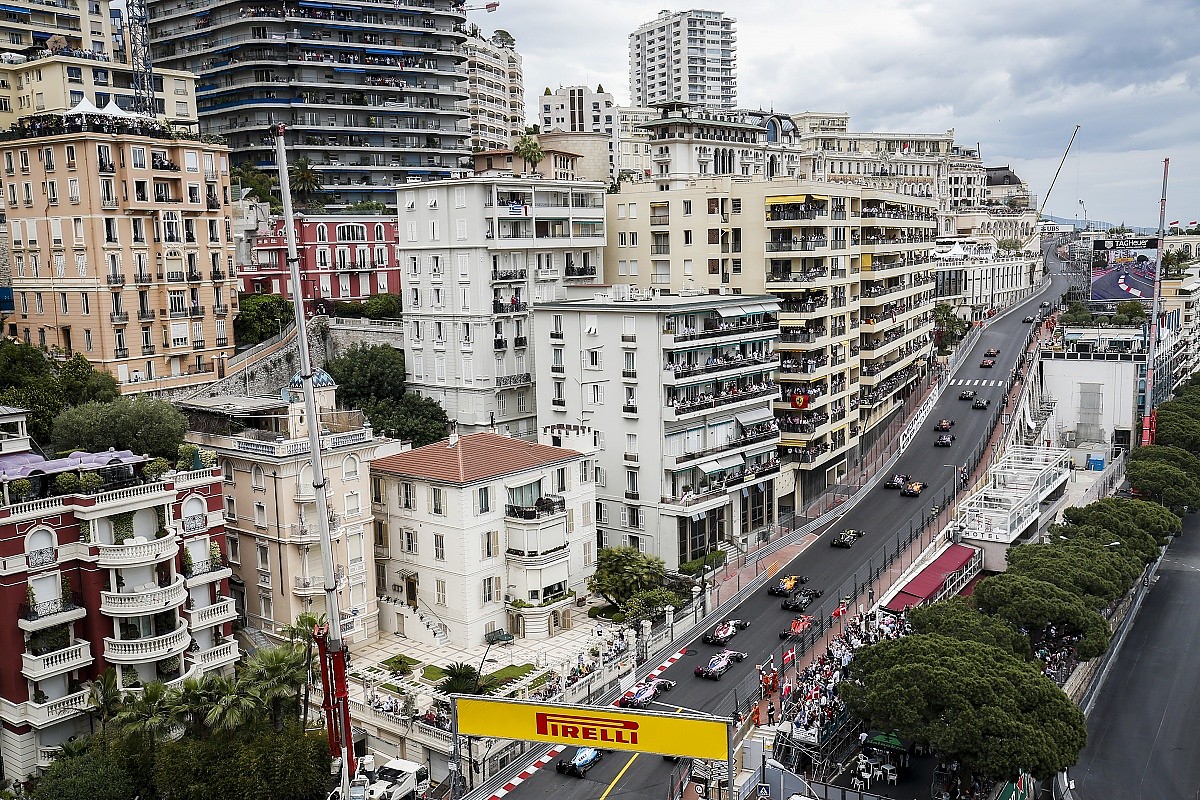