The German Grand Prix makes a welcome return to the Formula 1 calendar this year after a season 'on hiatus'. Once hosted on alternate years at the Nürburgring and Hockenheim, it has become a biennial event owing to the owners of the Nürburgring being unable to strike an affordable deal with the sport's rights holders.

That's a shame because the rise of Max Verstappen has prompted a surge in travelling fans from Holland, creating an atmosphere to rival that of the glory days of Michael Schumacher, when German fans packed these venues to the rafters. Expect the 'Orange Army' to be in full voice at Hockenheim this summer.

The circuit is a short journey south from Frankfurt and its major international airport, and for visiting fans is a pleasingly brief commute from Heidelberg, a picturesque small city on the Necker River. This area of southwest Germany is delightfully bucolic and laid back, and criss-crossed with cycle paths.

Heidelberg is well known for its university, which has a vibrant social scene, and is blessed with iconic landmarks such as the castle and the Church of the Holy Spirit, as well as fascinating baroque and renaissance architecture.

For one of the best views in Heidelberg, and perhaps in the whole of Germany, you must visit the Alte Brucke (Old Bridge). You'll be able to take in the Heidelberg Castle in all its glory as well as the famous Neckar River. The bridge is crafted from beautiful red bricks and affords a spectacular photo opportunity, with mountains on one side and the old city on the other. 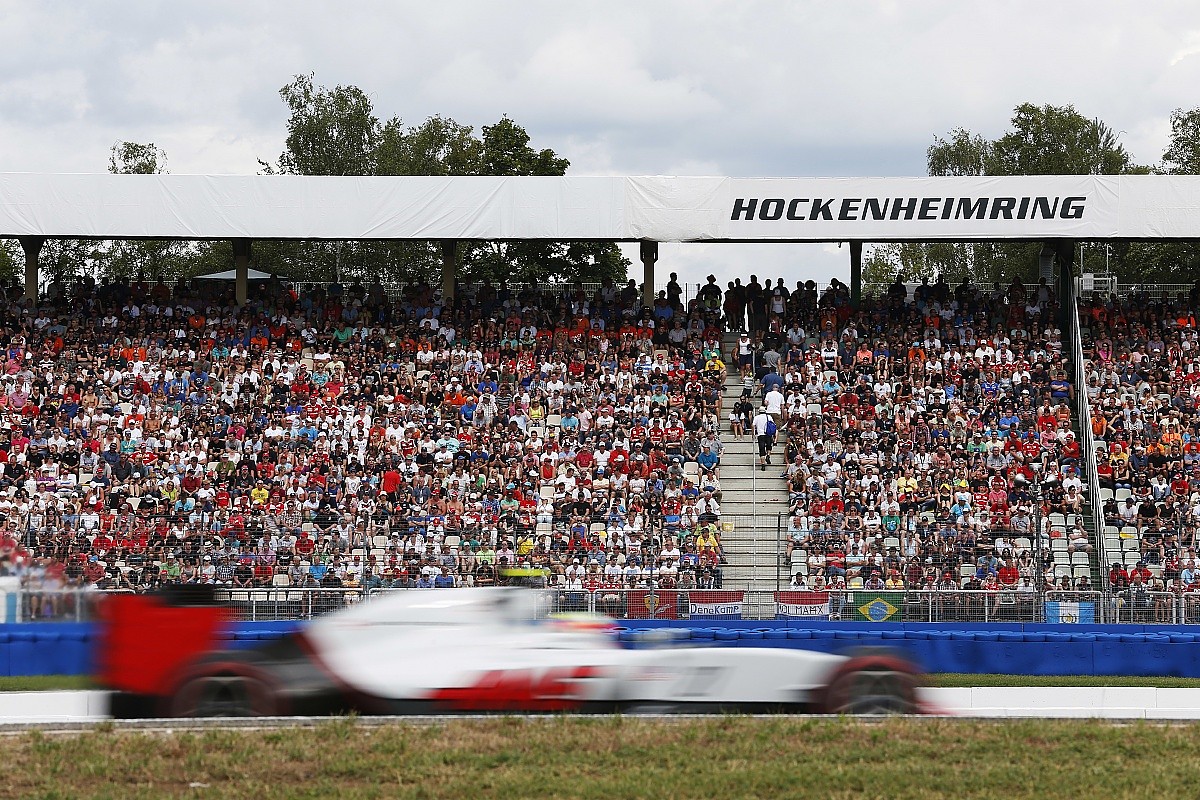 History records that a castle has stood on this site since the 13th century, though the passage of time and successive regime changes have rendered its fabric fluid: the Palatine nobles who built and extended it as a manifestation of their own grandeur over five centuries eventually fell and it descended into ruin. Partially restored at the beginning of the 20th century, it stands as a testament to the conflicts that swept across the continent in the past millennium.

The oldest part of the city is also arguably one of the most beautiful and extends along the riverside for over a mile. The colourful buildings and cobbled streets will make you feel like you have been transported back in time and you can pick up gifts in the locally owned shops or grab food in one of the many tiny eateries. When the sun sets, the real romance of the city begins to shine through in the moonlight.

The Studentenkrazer gives a stark insight into education and punishment between 1778-1914. The walls are enriched with graffiti and art, all created by its former occupants, who were misbehaving students...

A real hive of activity; take a walk through the bustling Market Square to get a feel for the rich and vibrant heritage of Heidelberg. There are plenty of restaurants and bars to visit, and you can lose hours going from place to place along the main road. 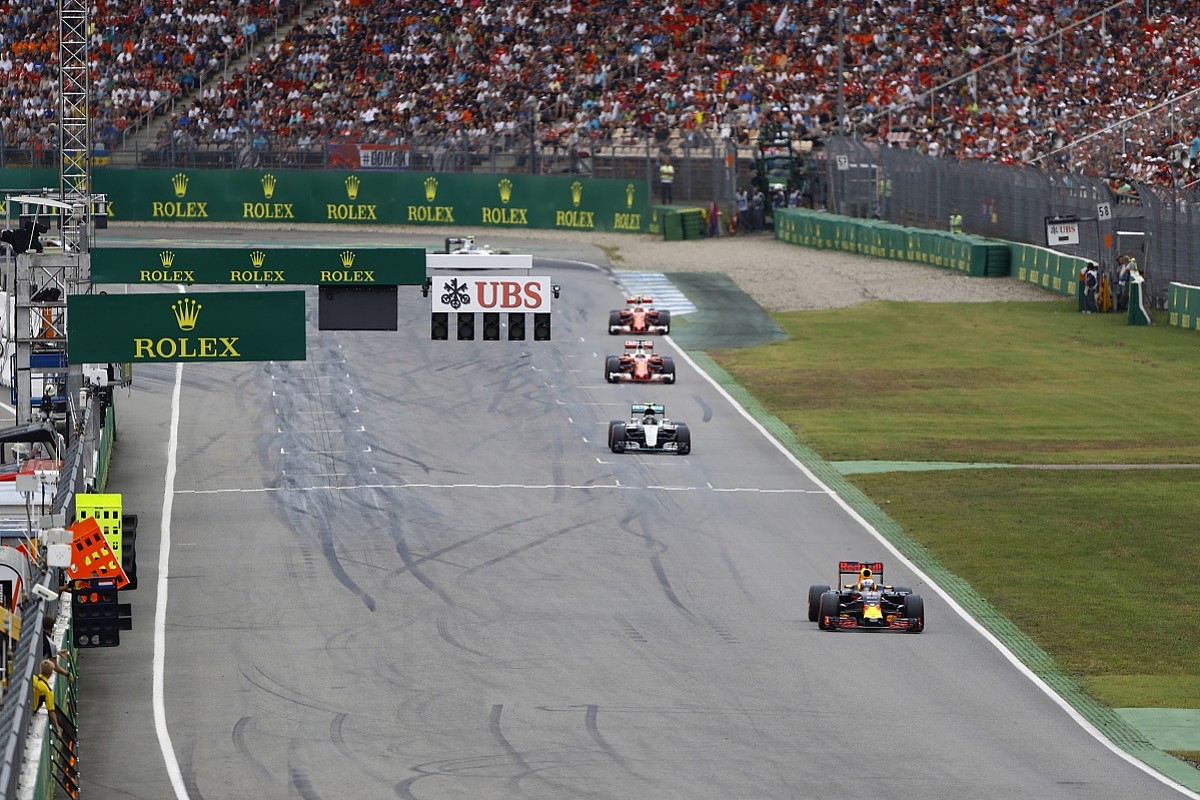 Set in the peaceful district of Bergheim, minutes from the centre of Heidelberg, the four-star NH Heidelberg is a great option. This former brewery offers stand-out accommodation with an on-site spa, gym, restaurant and bar - perfect if you don't want to stray too far from the hotel.

Located right in the heart of Heidelberg, the Holiday Inn Express Heidelberg has the perfect contrast between busy and quiet. The comfortable rooms come with blackout shades and breakfast is included. The hotel also has free WiFi,
on-site parking, a bar and restaurant.

The Hotel ibis Heidelberg provides cost- effective accommodation right next to the main train station with comfortable rooms and superb transport links. All of the main attractions are within easy reach and this is great hotel for those with a sense of adventure who are keen to explore.

*pricing correct at time of press 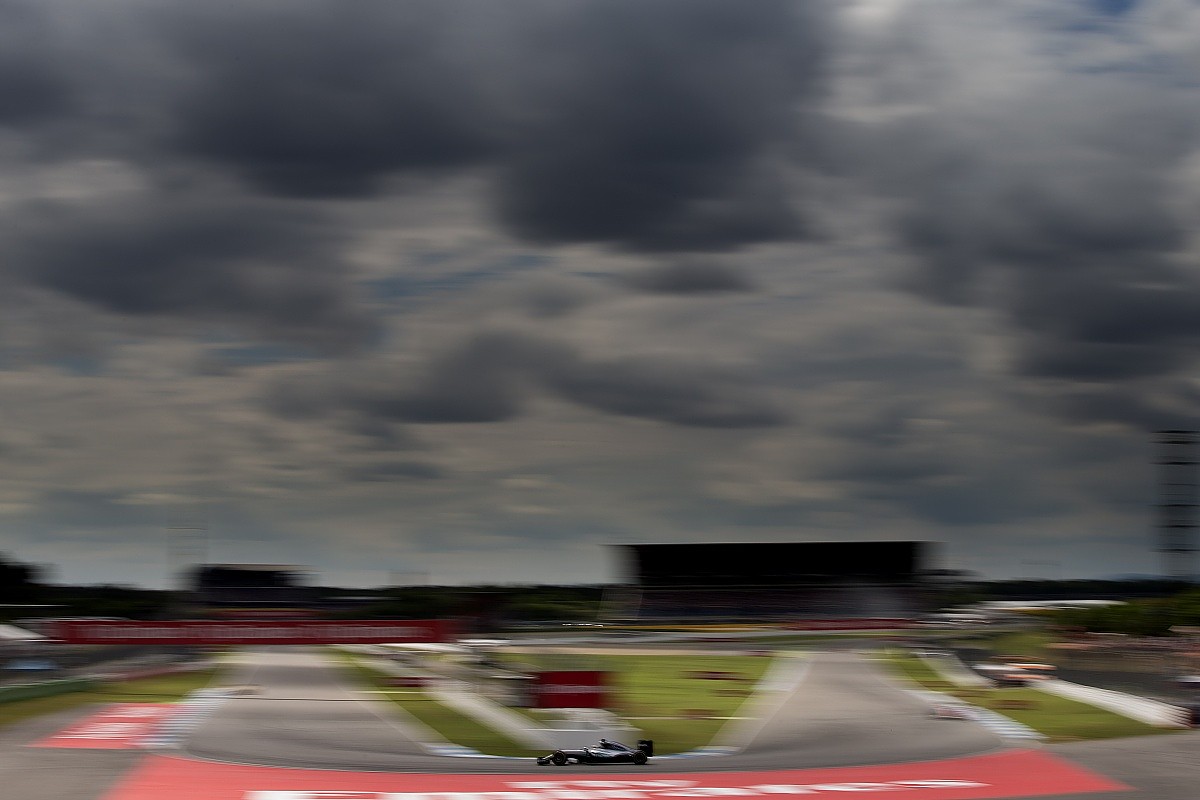