This time last year, it was obvious that Lewis Hamilton's future would be one of the major talking points of the year, and so it proved. So too were Kimi Raikkonen's comeback and question marks over Michael Schumacher's future.

While it's impossible to telegraph every major plot line so far in advance, even before any of the 2013 challengers have turned a wheel in anger, some of the major themes of the coming season are already looming large on the horizon.

For the past two seasons, the spotlight has rarely strayed from the 2008 world champion. In 2011, disturbing on-track blunders and off-track problems grabbed the headlines.

Last year, his performances vastly improved, and more column inches were devoted to his future and the wisdom of his decision to switch to Mercedes than any other topic.

Historically, what is most conveniently referred to as "The Brackley Team", has underachieved. Aside from the annus mirabilis of 2009, when the Brawn equipe rose from the dying embers of Honda and won both the drivers' and constructors' championships and eight races, success has not been the equal of investment.

Save for one great season, it only has Jenson Button's win in Hungary 2006 and Nico Rosberg's breakthrough in China last year to show for its vast expenditure.

Hamilton has talked a good game, minimising expectation of victories in 2013 to zero. Whether or not he believes what he is saying is another thing, but doubtless he will be more interested in progress towards 2014. Even so, if Mercedes' campaign mirrors last year's, relations between team and driver could become strained.

Mercedes started strongly but faded and scored an average of one point per race in the final six grands prix last year. There are legitimate question marks over the structure of the team, with some evidence of a conflicting approach to tyre management, for example.

On the other side of the coin, team principal Ross Brawn stated 18 months ago that the full effect of big-name technical recruits Geoff Willis and Aldo Costa would not be felt until 2013 at the earliest. So perhaps only now is it right to start thinking about making judgements.

There's no doubt Hamilton could handle a win-less, even a podium-less, season provided he sees tangible progress. But if he doesn't get that, fireworks will follow.

The strongest component of Ferrari's package in 2012 was Fernando Alonso. His adaptability and consistency took him to the brink of the drivers' championship and he would surely have won it had the second half of the season been as unpredictable as the first. The question this year is, can Ferrari produce a genuine pace-setting car?

The Maranello windtunnel is still being improved and is unlikely to be fully operational in the optimum configuration until around October. As a result, Toyota's Cologne tunnel is the focus of development work. But the windtunnel strife is a symptom, not the cause of the malaise.

It's no secret that Ferrari still lags behind the likes of McLaren and Red Bull in terms of simulation technology, having focused primarily on track testing during the years preceding the in-season test ban.

Technical boss Pat Fry, late of McLaren, is working to change this. But it is not the work of a moment and, realistically, it might be 2014 before Ferrari can have serious aspirations of producing the best car on the grid.

To ensure the changes Fry has been instilling in Ferrari's technical department are not derailed, Ferrari needs to be in title contention this season. There's no reason why it shouldn't, but there's a feeling that if all of the top teams extract the maximum from their facilities, Ferrari would be, at best, third in the pecking order.

Whether this will be enough for president Luca di Montezemolo is a big question, especially with the Italian media breathing down Ferrari's neck. 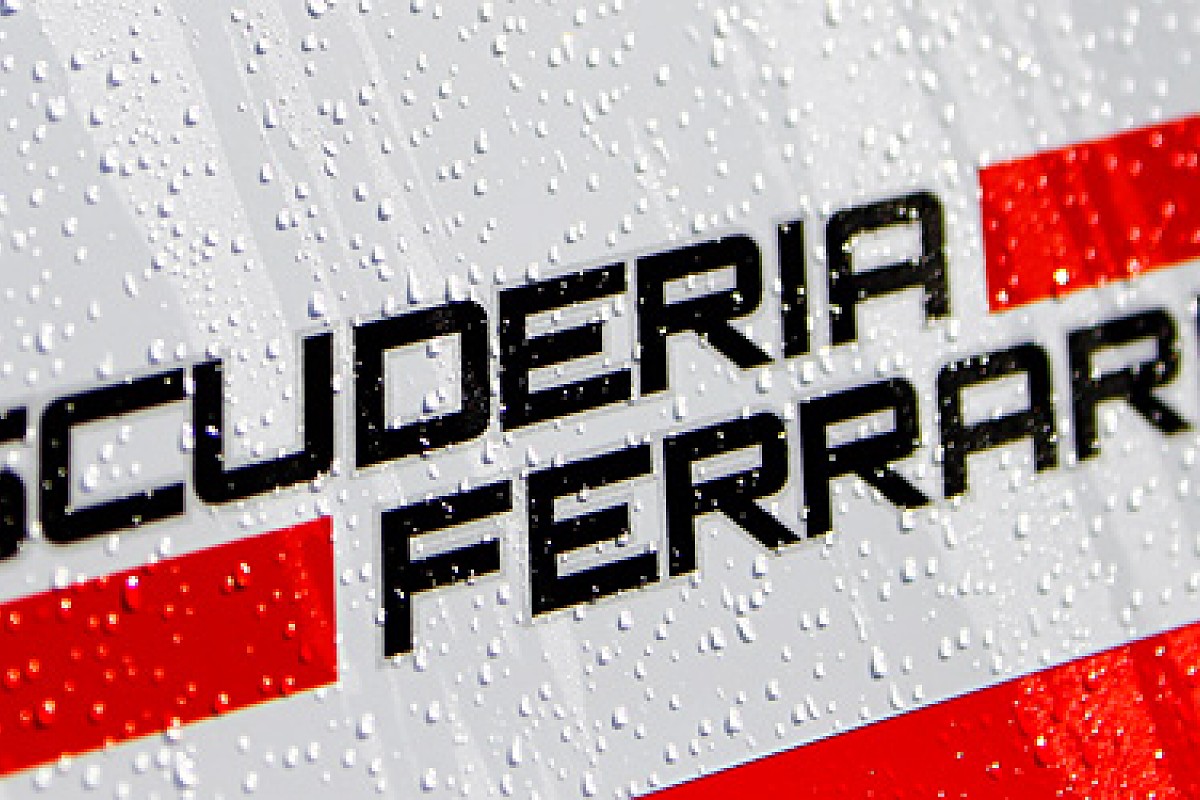 Three drivers caught the eye last year for both the best and the worst reasons. All three of them are likely to have competitive machinery in 2013 and need to iron out some of the errors if they are to realise their potential.

Romain Grosjean has been given a second year at Lotus. It was the right move given the Franco-Swiss driver's prodigious speed, but he needs to combine that with consistency in 2013 to ensure he has a long-time F1 future. If he does and Lotus is strong, he's a cast-iron contender for a maiden victory.

You could say the same thing for Sergio Perez, albeit with the caveat that there are more question marks over his raw pace. At McLaren, the Mexican has the perfect opportunity to emerge as a regular race winner, but his temperament could prove to be his worst enemy.

The third member of the trio is already a winner. But if Williams continues the progress made in 2012, Pastor Maldonado should be in the mix for further podium finishes. The question is, can he maintain the cleanliness in battle that he did in the final third of last year? 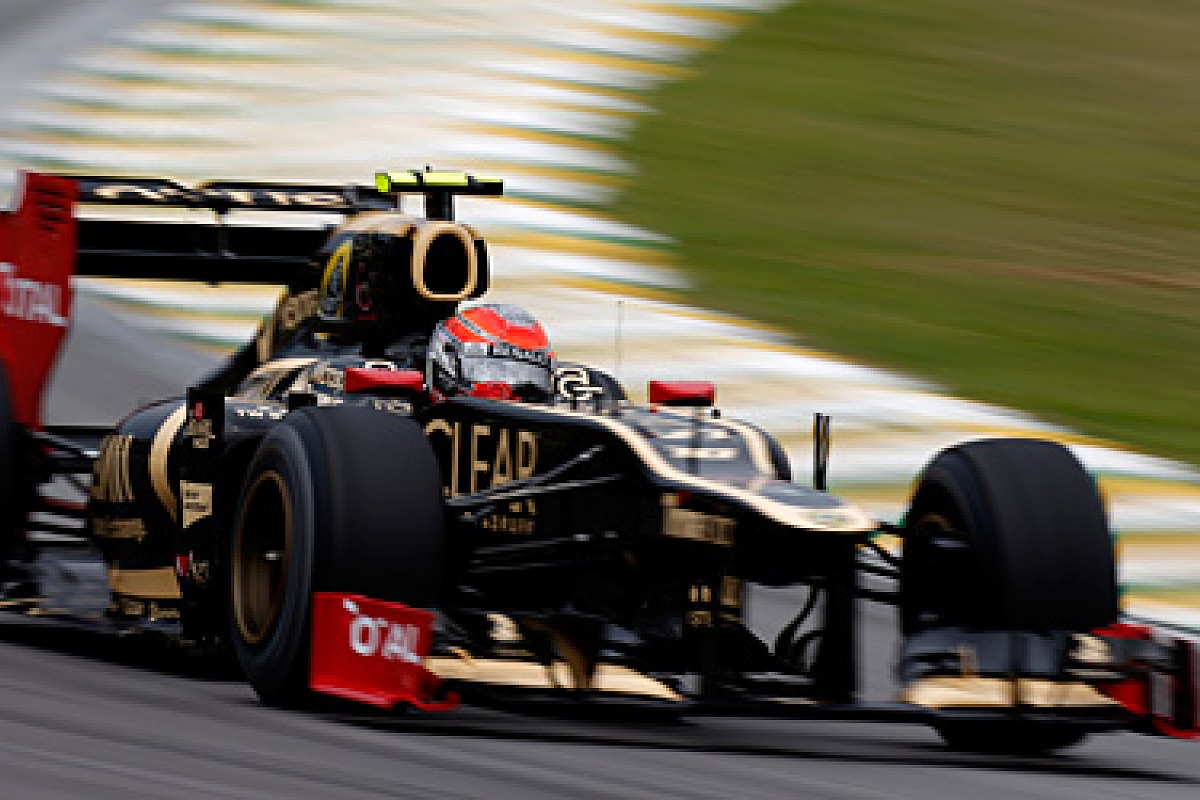 This is the final year of the current rules cycle, which started in 2009. With major changes for 2014, specifically the adoption of 1.6-litre V6 turbo engines with genuine prototype green energy systems, it will be more a question of revolution than evolution in creating 2014 machines.

Unlike in 2009, however, it is likely to be engine development that is the major performance differentiator next year. That puts the focus firmly on Ferrari, Mercedes and Renault as they work to get the most out of the new powerplants.

But that's not to downplay the importance of the aerodynamic work that teams will do. The new engines will have very different packaging demands, which will lead to fundamental changes to the architecture of the car.

Inevitably, this means the 11 teams will have to put greater resources into their 2014 machines earlier than they did from 2012 to 2013, which will have a knock-on effect on the development war this season. 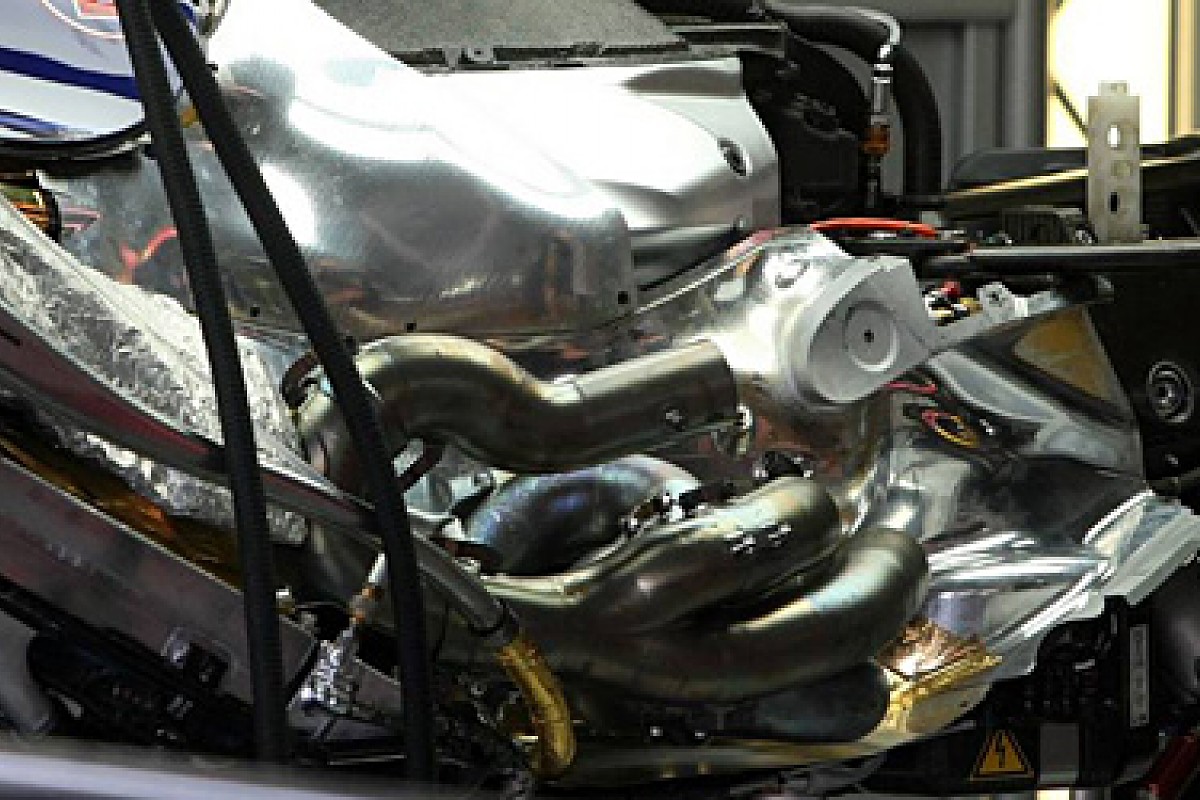 All agree that saving money in F1 is paramount. But few agree on the best way to achieve cost-savings, guaranteeing that there will be plenty of hot air on the subject during 2013.

The customer car debate will rage on, as will discussions over the legitimacy of technical partnerships such as the ones between Force India/Marussia and McLaren.

Eventually, an accord will be reached that teams, being the competitive entities that they are, will immediately start finding ways to circumvent.