The Malaysian Grand Prix is always a very hot and very sticky weekend - which makes it hard getting around with all your photographic gear.

One of the biggest problems for a photographer over the weekend, which a lot of people may not think about, is not getting the combination of sweat and sun block in your eyes. When it happens it can make taking pictures quite hard!

But Sepang as a circuit makes up for it, because there are quite a few nice pictures to be had here - and the weather can always throw things up. You get the sun by itself, but the best time is when, and if, the sun comes out after it rains.

WHERE TO TAKE GOOD PICTURES

There are lots of painted gravel traps here that can be used for some good pictures and also the inside of the first corner is very nice - because there is that lovely Malaysian flag on the bank.

One of the classic shots here is taken from the grandstand on top of the media centre - as it is one of the few places where you can get totally overhead pitstops. You can get on the roof at different places on the calendar, but you don't get the same angle.

This shot of Lewis Hamilton shows just how much goes on in a pitstop. There is a lot of action, it's in your face and you can see how it works as a team. You can see the jobs everyone is doing - whereas a pitstop from ground level looks pretty, but everyone is so condensed by the depth of field.

MY FAVOURITE SHOT OF MALAYSIA 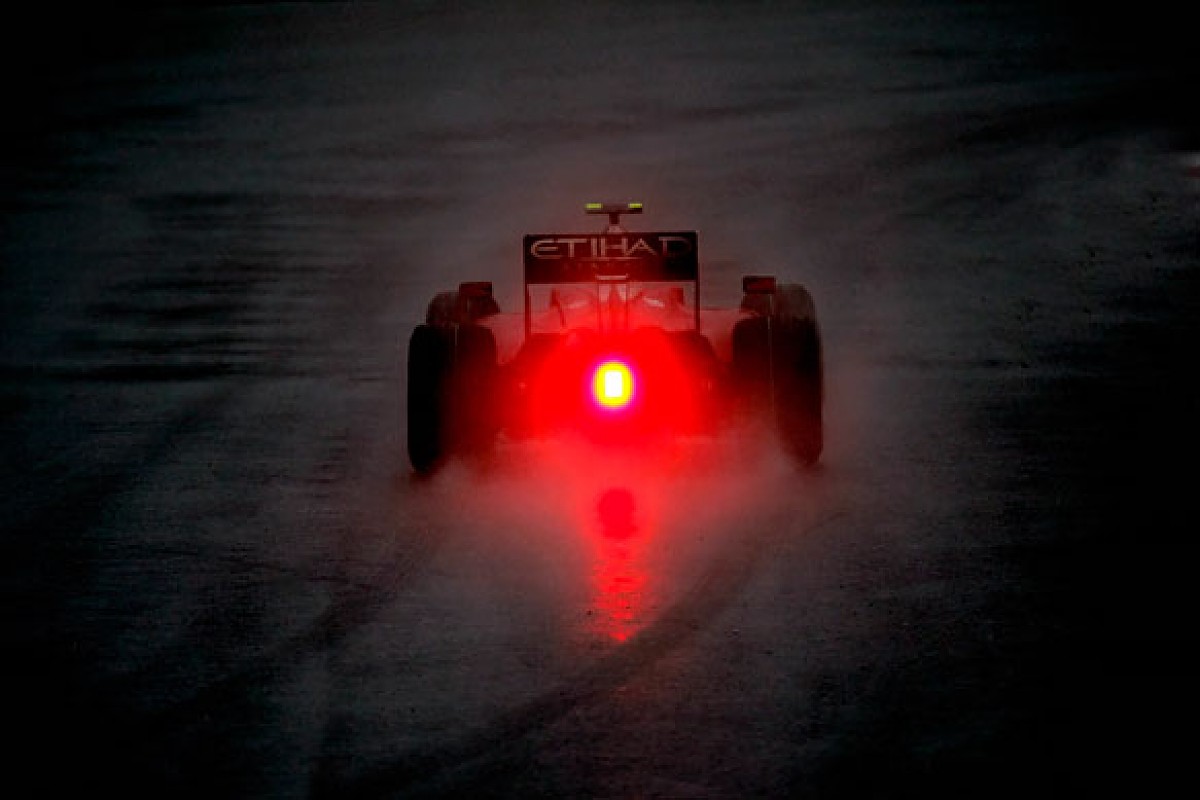 This is a picture from the race in 2009 - which really shows the extent of the horrendous downpour that we had in the race.

What this picture of Kimi Raikkonen really shows is that you can take great pictures whatever the weather is doing. Even if it is pouring down with rain and you cannot see your hand in front of your face, you shouldn't put your camera down - you should experiment.

There is the red light flashing on the back of the car, and the fact it is so dark means that you are really pushing the limits of taking pictures. This is an amazing shot that is quite rare - because F1 cars hardly ever run when it is this wet.

So my advice is don't give up, don't put the camera down and just keep on shooting - until the camera stops working. 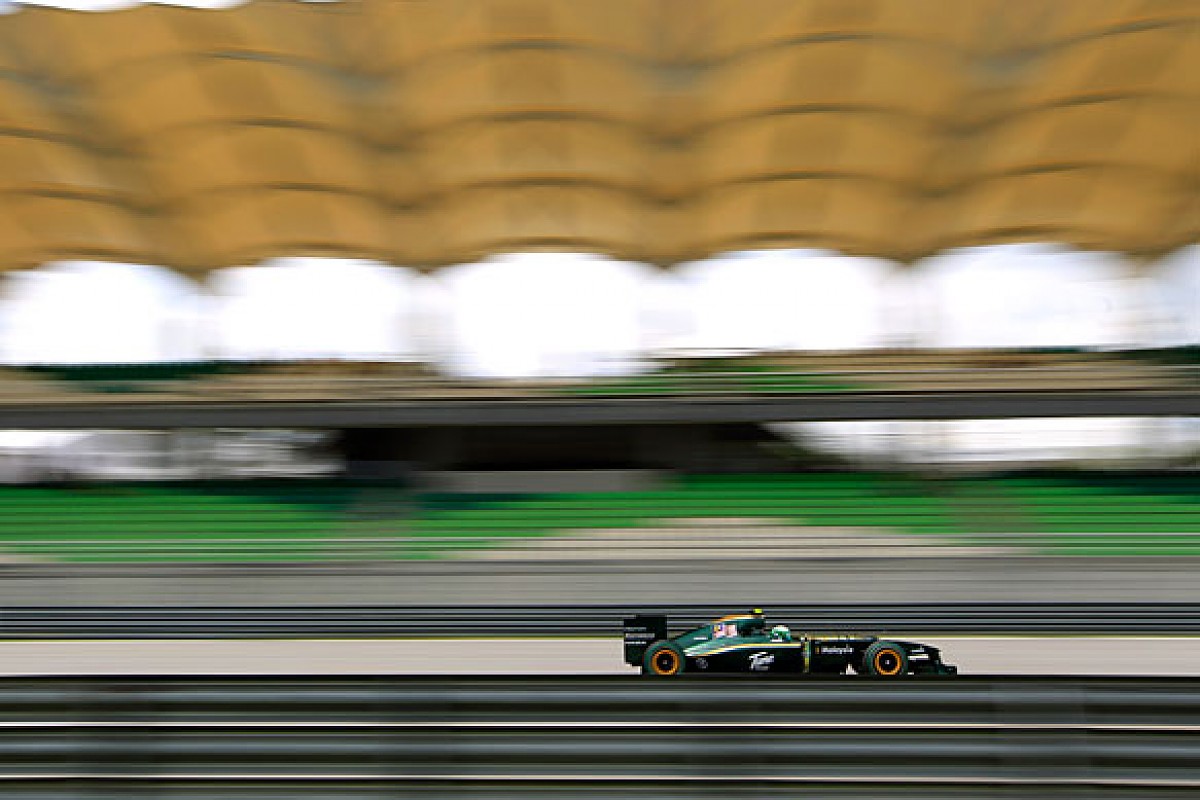 I like this shot because it is so obviously Malaysia. There is the grandstand roof, which is very typical of here.

A common problem here on a Friday is that you don't get many spectators, so anything against grandstands can look pretty empty. That is why you need to start playing with the shutter speed to slow everything down - this one is taken at 1/30th of a second.

This picture was taken on the outside of Turn 9, but actually standing with my back to that corner and facing the other way. You get them coming down the long final straight there into the last turn.

Playing with the shutter speed creates the long exposure, you blur the background so you get the nice colours from the seats and it is not noticeable that it isn't full of spectators. I also like the fact that it is the Lotus - in it's home race, and all the colours work together.