McLaren Racing has signed Emma Gilmour as the first female factory driver in the outfit’s near 60-year history to complete its Extreme E driver line-up alongside Tanner Foust.

McLaren will make its debut in the electric SUV off-road racing series in 2022, becoming the 10th team on the grid, and has already announced three-time American rallycross champion Foust as one half of its male-female pairing.

Gilmour, who like team founder Bruce McLaren is a Kiwi, has already contested two Extreme E events having stepped up to replace W Series fixture-tied Jamie Chadwick in her role as reserve driver for the Veloce Racing entry.

Autosport understands that Gilmour’s move to McLaren would have already precluded her from contesting the post-Sardinia event day prior to Stephane Sarrazin rolling the car.

The announcement of Gilmour was made during the United Nations Climate Change Conference (COP26) in Glasgow, with Prince Charles in attendance at the McLaren media event as a VIP guest.

McLaren, founded in 1963, also presented its launch livery, which keeps a more traditional papaya orange base and is adorned with graphics depicting the Arctic, Amazon, desert and ocean Extreme E race locations.

“Emma completes our exciting and competitive driver line-up alongside Tanner Foust for our first season of Extreme E.

“She’s a race winner and has proven herself this year in Extreme E alongside a vast background in competitive off-roading in multiple racing series across the globe. 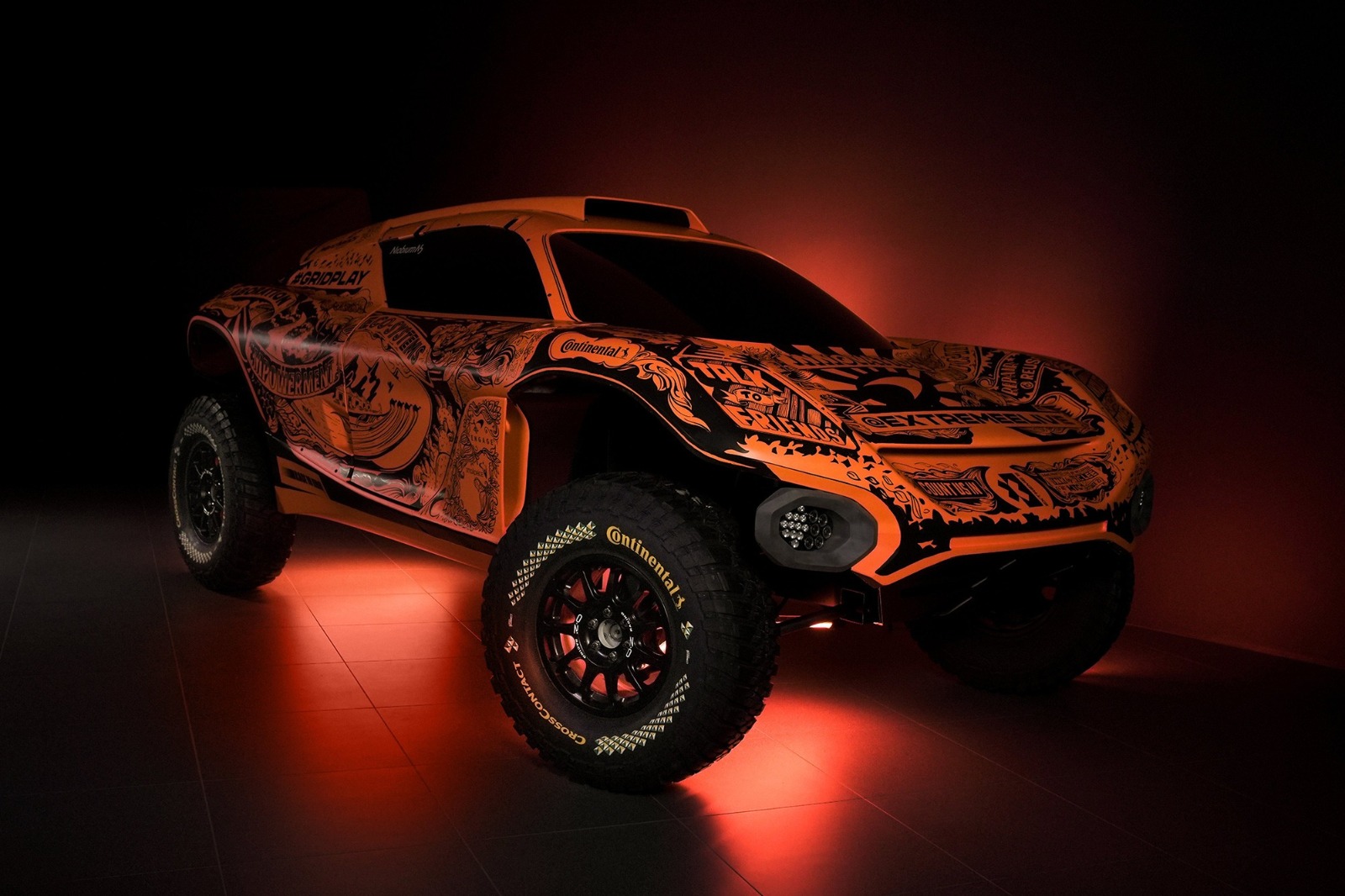 “It’s fitting that our first female driver originates from New Zealand where our founder Bruce McLaren was from.”

Revered Le Mans-winning engineer and Aston Martin Autosport BRDC Young Driver of the Year Award judge Leena Gade has also been signed by McLaren as its race engineer for the Extreme E programme.

According to a McLaren statement, Gade moves to the team “on secondment” from Multimatic, vehicle dynamics partner to McLaren Extreme E.

“Growing up in New Zealand, Bruce McLaren and McLaren Racing are seen as the pinnacles of motorsport.

“To be competing in Extreme E next year with McLaren is a special opportunity.

“The series is a fantastic platform that represents equality and addresses the key issues affecting our planet and society.

“I’m looking to draw on my previous experience in Extreme E alongside all my skills across rally, rallycross and cross-country rallying, that make me well-suited to the sport, to make a positive impact and inspire the next generation of female drivers and engineers.

“I can’t wait to get started with the team.”