Organisers of the first-ever Extreme E round have explained why Saudi Arabia is a “natural partner” and the “ideal setting” in which to launch the fledgling electric championship.

The all-electric SUV off-road racing series makes its debut this weekend across 3-4 April with the Desert X-Prix event in the AlUla region of Saudi Arabia. The races will be broadcast in the UK on ITV1, BT Sport 1, Sky Sports Main Event and via the BBC Red Button.

Extreme E will become the third major international motorsport event to be held in the country this year, following the Dakar Rally and the opening round of the Formula E season.

The country's first ever Formula 1 race will be staged later this year on the streets of Jeddah, located on the West Coast next to the Red Sea, on 5 December.

Extreme E co-founder Alejandro Agag has explained the reason why the championship has done a deal to race in Saudi Arabia, saying: “We chose to organise our first ever race in AlUla, with the aim to shed light on the threats presented by desertification.

“The magnificent sand dunes and breath-taking views of AlUla will represent the perfect backdrop to showcase the exploits of the innovative engineering masterpieces and the world class driving capabilities taking part in the competition.” 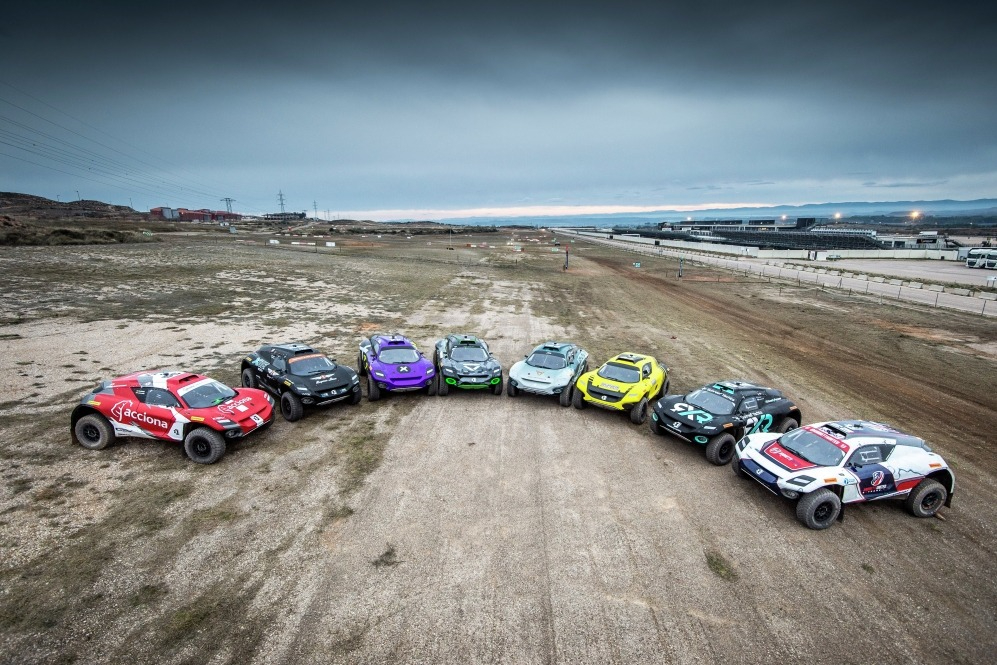 Saudi Crown Prince Mohammad bin Salman has spearheaded the Vision 2030 programme, which will shift the nation’s economic reliance away from oil to instead invest in wind and solar renewable energy and further aims to reduce consumption and “all types” of pollution.

Extreme E will launch its first local environment-benefitting ‘Legacy’ project in the country, which will be led by a beach clean and tree planting later this week.

He said: “Saudi Arabia is a country that has hosted desert rallies for more than half a century and is home of the world’s largest continuous sand desert, so it presents the ideal setting for Extreme E to highlight challenges presented by desertification.

“Extreme E represents a natural partner for Saudi Arabia when it comes to raising awareness around the need to adopt environmentally friendly means of energy production.

“The Kingdom is placing significant resources to build its renewable energy sector as part of its Vision 2030 and as demonstrated by projects such as the forthcoming launch of the King Salman Renewable Energy Initiative.”

Phillip Jones, chief management and marketing officer of the Royal Commission for AlUla added: “Anyone who has been to AlUla knows that it is a place of exceptional natural beauty and deep history with incredible landscapes.

“Extreme E offers an invaluable opportunity to communicate the extraordinary heritage and cultural significance of AlUla as well as our efforts to future proof the destination for the enjoyment of future generations of visitors.”