The Abt Cupra team avoided the plethora of technical and mechanical failures suffered by its Extreme E rivals to top free practice in Greenland ahead of the 2021 Artic X-Prix.

Kleinschmidt - the 2001 Dakar Rally winner initially hired by Extreme E as an official reserve driver - was signed full-time for Abt Cupra to replace Claudia Hurtgen, who has stood down after falling ill during the previous round in Senegal.

While only fastest overall through two of the 31 waypoints on the course by the Russell Glacier, Ekstrom and Kleinschmidt ended the Friday running with a sound 22.384s cushion.

But this margin, fractionally extended by completing the quickest driver switch, came during a session in which all eight remaining teams could site valid reasons for falling back.

Second-fastest was the Andretti United duo of Catie Munnings and Timmy Hansen.

Both already re-signed by the squad for 2022, they were hampered when Hansen caught a ridge that flicked the rear of the car into the air.

After the heavy landing he would only set one more session-best sprint through a waypoint, although 2019 World Rallycross champion Hansen’s 5m57.941s effort still proved the best single lap of the day. 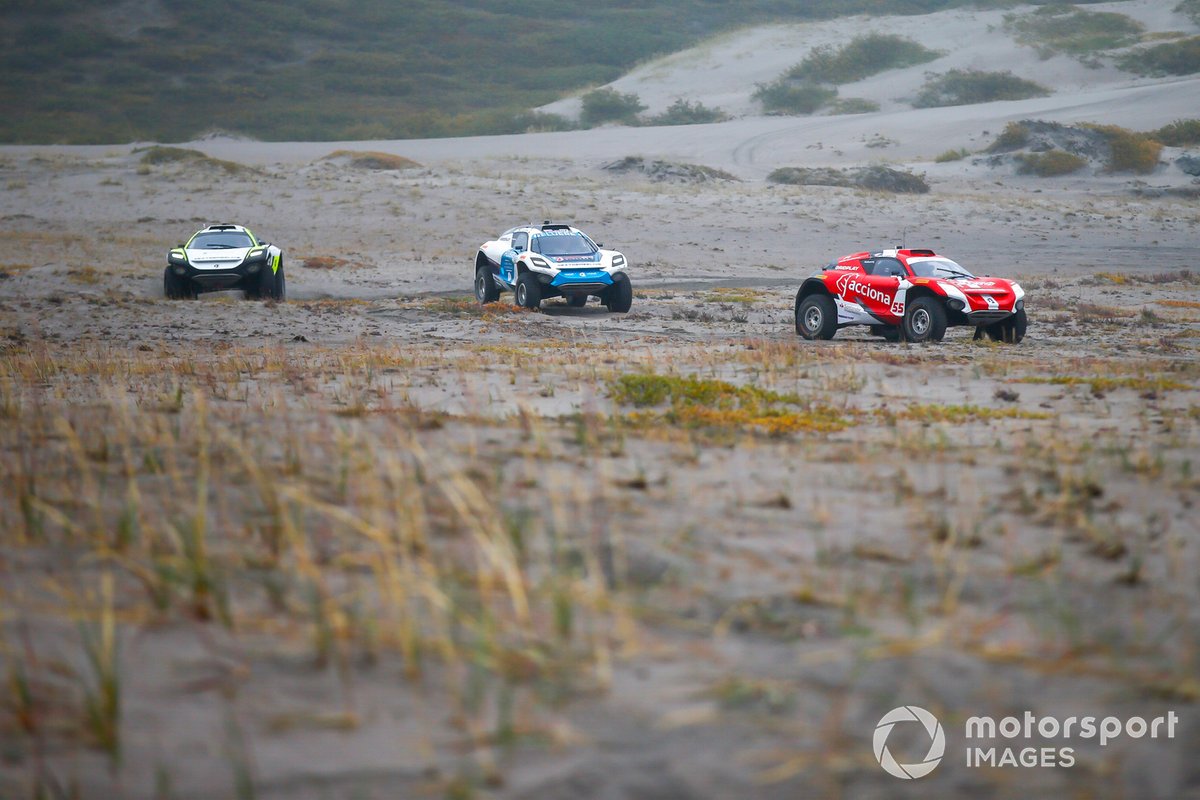 It marked the part-time orthodontist’s first competitive motorsport outing since fracturing two vertebrae during a rally raid event in Kazakhstan earlier this year.

Xite Energy Racing ran to fourth, sitting 1m10.404s off the Abt Cupra benchmark, but that time included a 15s penalty for Christine Giampaoli Zonca failing to pass between the two chevrons marking the entry to the driver changeover zone.

Rosberg X Racing, founded by Nico Rosberg, seeks to maintain its 100% winning record in Extreme E but was stymied early on when Johan Kristoffersson hit the brakes for the driver change zone and suffered a car shutdown at a cost of 80s. 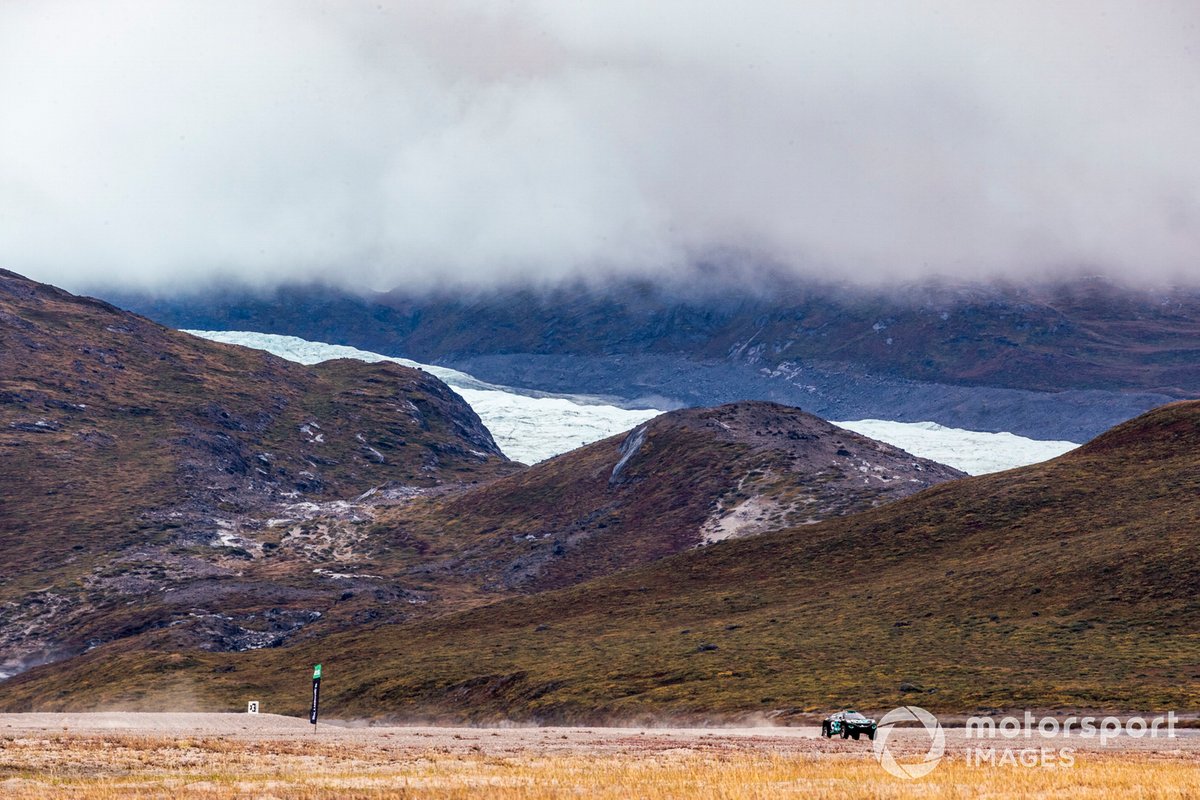 The third team fronted by an F1 champion, JBXE’s charge was hurt by a left-rear puncture sustained by Kevin Hansen, who again replaces Jenson Button (on-site this weekend) for a second round in succession.

Carlos Sainz Sr’s co-owned Acciona Sainz outfit was the only other car to set a complete time, but this came after enduring another power steering failure - the same issue to have blighted outings in Saudi Arabia and Senegal.

The vastly experienced ex-Formula E and World Rally driver failed to complete his run owing to an overheating battery despite the cooler temperatures in Greenland.

While power was increased for the third event, up from 225kW to 275kW, the Williams Advanced Engineering battery is still running well down on its 400kW stated maximum.