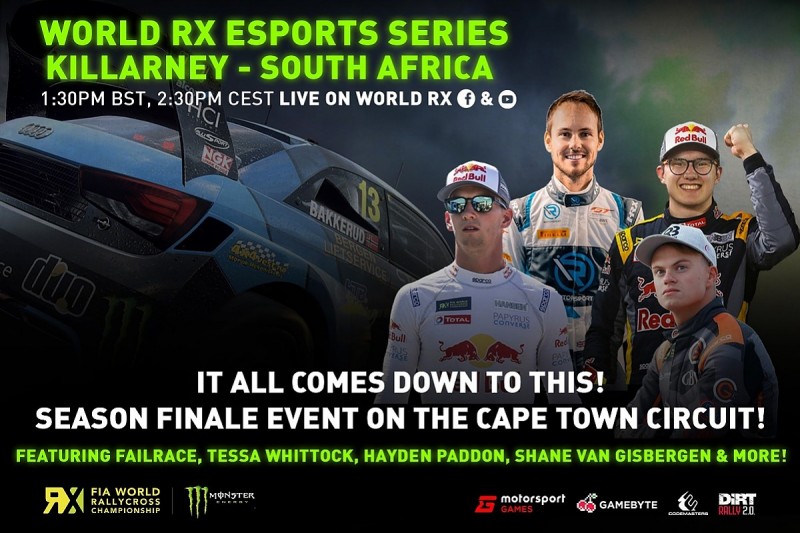 Preview: Round 4 of the World RX Esports at Cape Town