Preview: Round 4 of the World RX Esports at Cape Town

Reigning World Rallycross champion Timmy Hansen will bid to claim the series' first Esports title this weekend, at the venue where he claimed his maiden real-world crown last season 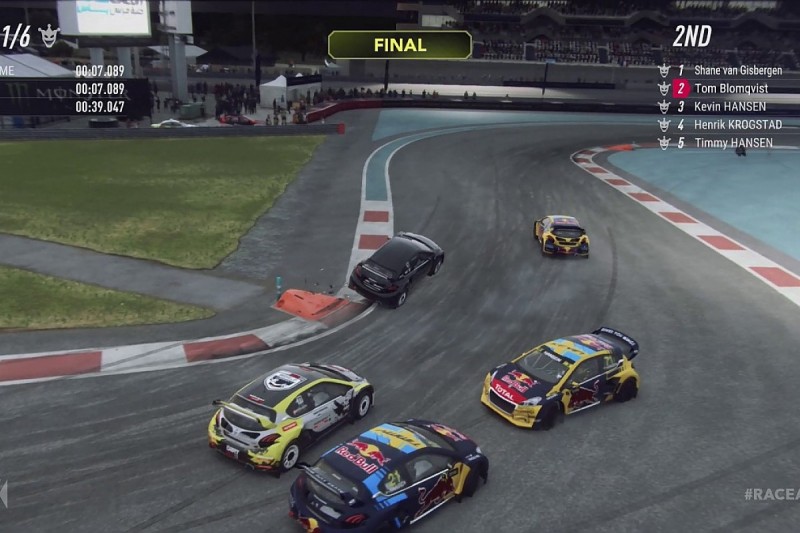