Developer 704Games and publisher Motorsport Games have announced that the first DLC Update for NASCAR Heat 5, officially licensed by NASCAR, will be available to purchase from 30th July.

The Content Pack, which is included in the Season Pass and priced at $12.99 for all non-Season Pass players, includes 41 NASCAR Cup Series paint schemes, 10 NASCAR Xfinity Series schemes and three new in-game challenges.

The following paint schemes are included in the DLC Pack: 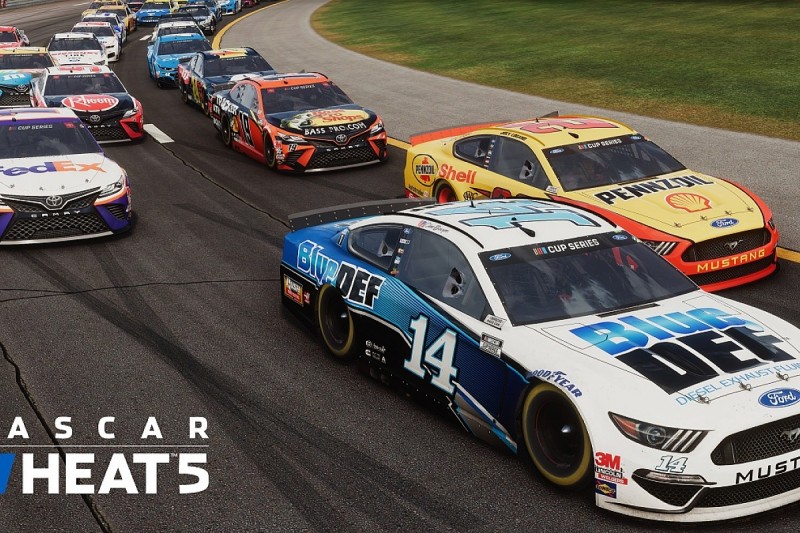 NASCAR Heat 5 is available now on the PlayStation4 computer entertainment system, the Xbox One family of devices including the Xbox One X and on PC via Steam.

The game delivers the ultimate NASCAR video game experience, with 34 authentic tracks across the country in single player, two-player split screen, and online multiplayer for up to 40 racers.