Motorsport UK has launched a Karting Esports Championship amid the continued coronavirus pandemic, which has caused all motorsport events to be cancelled or postponed until the summer

In association with Motorsport Games, KartSim and Alpha Live, the UK motorsport governing body's Easter Series will act as a prelude to the first full season which will follow shortly afterwards.

The Easter Series will feature three different categories, with two exclusively for Motorsport UK license holders aged eight to 11 and 12 and above.

The third category is open to all gamers and karters from around the world aged 12 and above.

Drivers can qualify on rFactor 2 on Steam, using the add-on pack KartSim. Qualification is open from today and will conclude at 10pm on April 10.

The drivers with the fastest hotlaps around Buckmore Park will progress to the semi-finals at the virtual Welsh circuit, Glan-y-Gors on April 13-14. 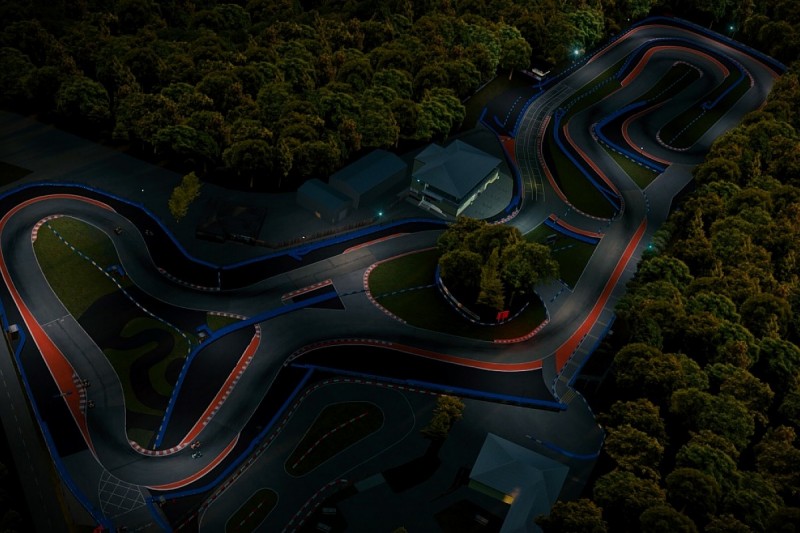 The fastest drivers from each class in the semi-finals will then compete in the final at PF International on April 16.

"With the current worldwide situation, we got together with our amazing partners KartSim, Alpha Live and Motorsport Games to put together our first Esports series.

"We look forward to seeing our BKC regulars do battle virtually and encourage as many of them to get involved, it's going to be a great deal of fun.

"We also look forward to welcoming many more drivers from around the world into the Motorsport UK family.

"As well as organising the pinnacle karting series in the UK, we look forward to launching a new dawn of racing through the Motorsport UK Karting Esports Championship."

Rossi and Marquez to reignite rivalry in second MotoGP Esports