It marks the third season of the virtual championship that launched in 2017 and this year it boasts a top prize of a BMW M135i xDrive.

Seventy-two competitors qualified from six weekly challenges and earned their place in a series of Pro Drafts, where the 12 real-life MotoGP teams each picked a driver.

Participation in the series has risen 30% compared to 2018 according to the organisers.

"To see its popularity skyrocketing as it cements its global appeal.

"This season we have finalists from Europe, America, Asia and Oceania, making it a truly global championship - just like the MotoGP World Championship of which every player is such a fan. 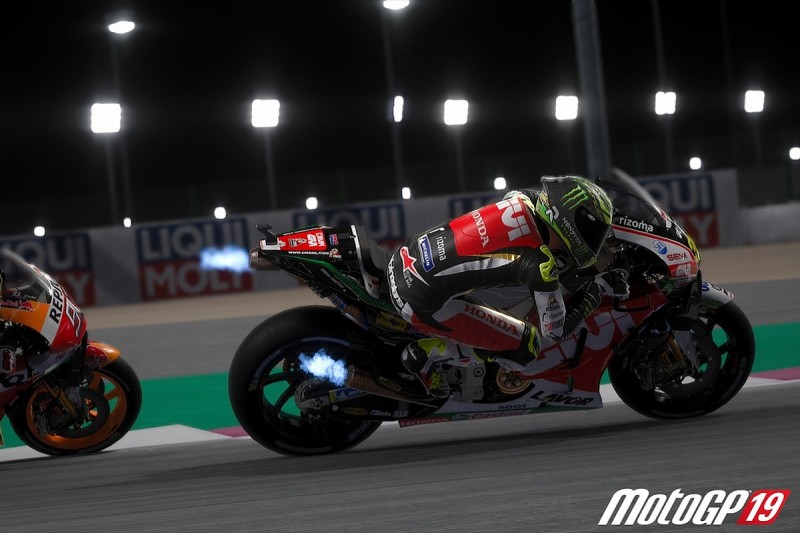 "Esports is a significant part of our sport and important for our partners."

The finals will take place over three onsite events and the first two will be held back-to-back at San Marino and Aragon this month.

The grand finale will take place at the real-life curtain closer at Valencia.

The races held there will be worth double-points.

Promoted: How WRC8 replicates the essence of the real-life rallies