The opening round of the newly-revised Le Mans Virtual Series takes place at the ‘Temple of Speed’ this weekend, with the world’s best online sim-drivers competing in a four-hour endurance race at the famous Monza circuit.

As a preview to the exciting start of a new season, a track guide to historic Monza has been created with LEGO® Technic™, Official Engineering Partner to the Le Mans Virtual Series, with the “AF Corse #51” Ferrari 488 GTE. The video looks ahead to the 4 Hours of Monza, which takes place on Saturday 25th September.

Built in 1922, the 5.793km Autodromo Nazionale Monza is set in royal parkland, on the outskirts of Italy’s fashion capital Milan. The locals refer to the legendary venue as ‘La Pista Magica’ which is renowned for its long straights and high speeds. Over the course of the opening round of the Le Mans Virtual Series, drivers will complete 190 laps of the 11-turn circuit - a total race distance of 1,100km (684 miles).

At the end of each of Monza’s straights, drivers racing a Ferrari 488 in the LM GTE class will reach top speeds of an incredible 281.2 km/h (174.7mph) and will apply up to 80kg of braking force for each of the track’s three chicanes: Rettifilo, Variante della Roggia and Ascari. In terms of car set-up, competitors will run with low downforce levels in a bid to reduce aerodynamic drag in a straight line.

For the spectators, there are a number of key corners on the lap which should produce plenty of action. The first to look out for is the tricky Rettifilo chicane, which the entire field will have to negotiate carefully at the start of the race. 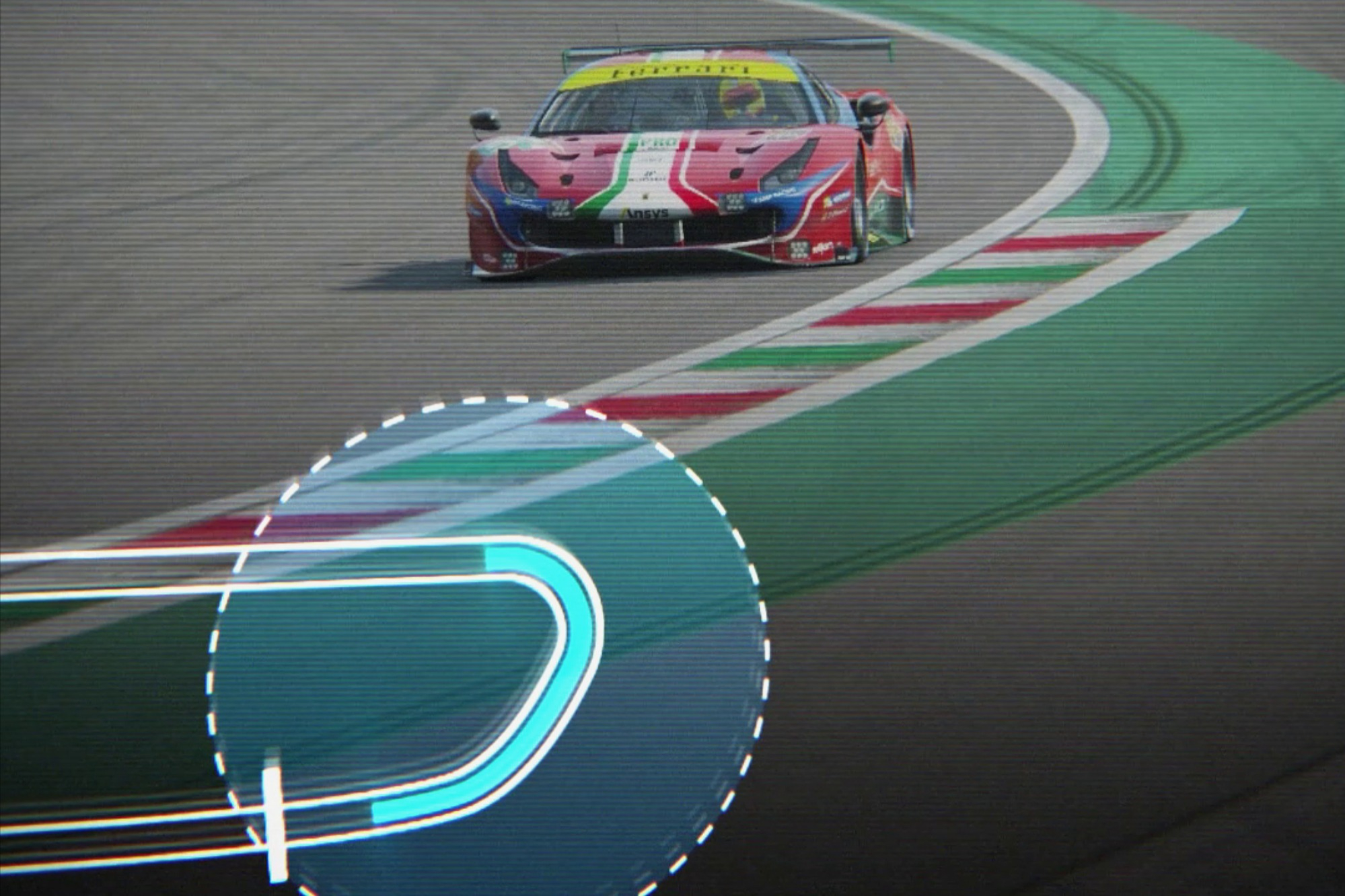 Further around the lap, drivers must master the notorious Lesmo 2 right-hander. It’s critical to get right as any errors here will compromise straightline speed all the way to the Ascari chicane. Finally, the newly-named Curva Alboreto (named after the Ferrari legend and formerly known as Parabolica) is another bend in which a good exit is crucial to be able to repel an attack from a rival behind.

The opening round of the Le Mans Virtual Series kicks off with the 4 Hours of Monza, before moving to other historic venues including Spa, Nurburgring and Sebring. The newly-revised series culminates in an exciting live, televised grand finale at the 2022 Autosport International Show and features a $250,000 prize pot.

Make sure you visit lemansvirtual.com to watch round one - the 4 Hours of Monza - this coming Saturday, 25th September. The series will continue to use the rFactor 2 simulation game for its platform, which offers an authentic sim-racing experience and will feature a field of 38 LMP and GTE machines, with up to five drivers per entry, featuring a combination of FIA international-licence and sim racers.

The 2021 Le Mans Virtual Series is a joint venture with Motorsport Games and the Automobile Club de l’Ouest (ACO), the organisers of the world famous Le Mans 24 Hours and promoter of the FIA World Endurance Championship, and features LEGO® Technic™, as the Official Engineering Partner of the series. 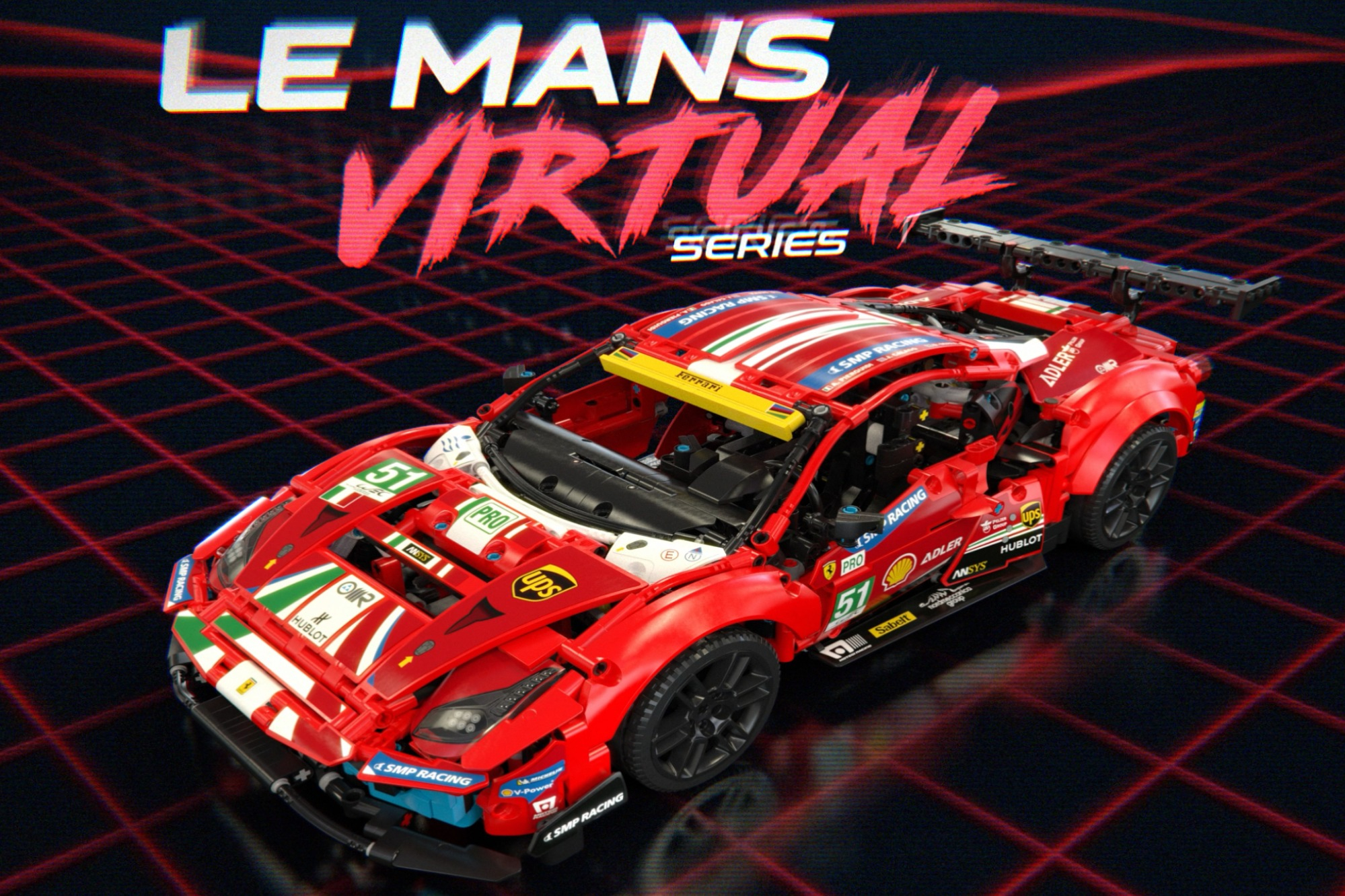