Jimmy Broadbent is the internet's preeminent racing game content creator. He's set to compete in his third 24 Hours of Le Mans Virtual, but this time as an FIA-graded driver, the first time an entrant has gone from sim to pro.

In amongst creating videos about the latest BeamNG.drive updates and testing the BMW M4 GT4 in Spain, YouTube sensation Jimmy Broadbent has found the time to compete in the 2023 24 Hours of Le Mans Virtual.

This coming weekend, he’ll take to the simulated Circuit de la Sarthe alongside Beitske Visser, Michele D’Alessandro and Muhammed Patel in a BMW M8 GTE for the MAHLE Racing Team.

When I say he’s found the time to race, that’s true, but practice on the other hand…

“I’ve done a stint a couple of weeks ago,” said Broadbent to Traxion.GG.

“The problem is, though, trying to balance it around the whole YouTube-life thing.

“24 Hours of Le Mans Virtual practice for me is sitting down and cracking out five or six stints in a row.

“It’s very hard to put aside what are at least three hours to do that.” 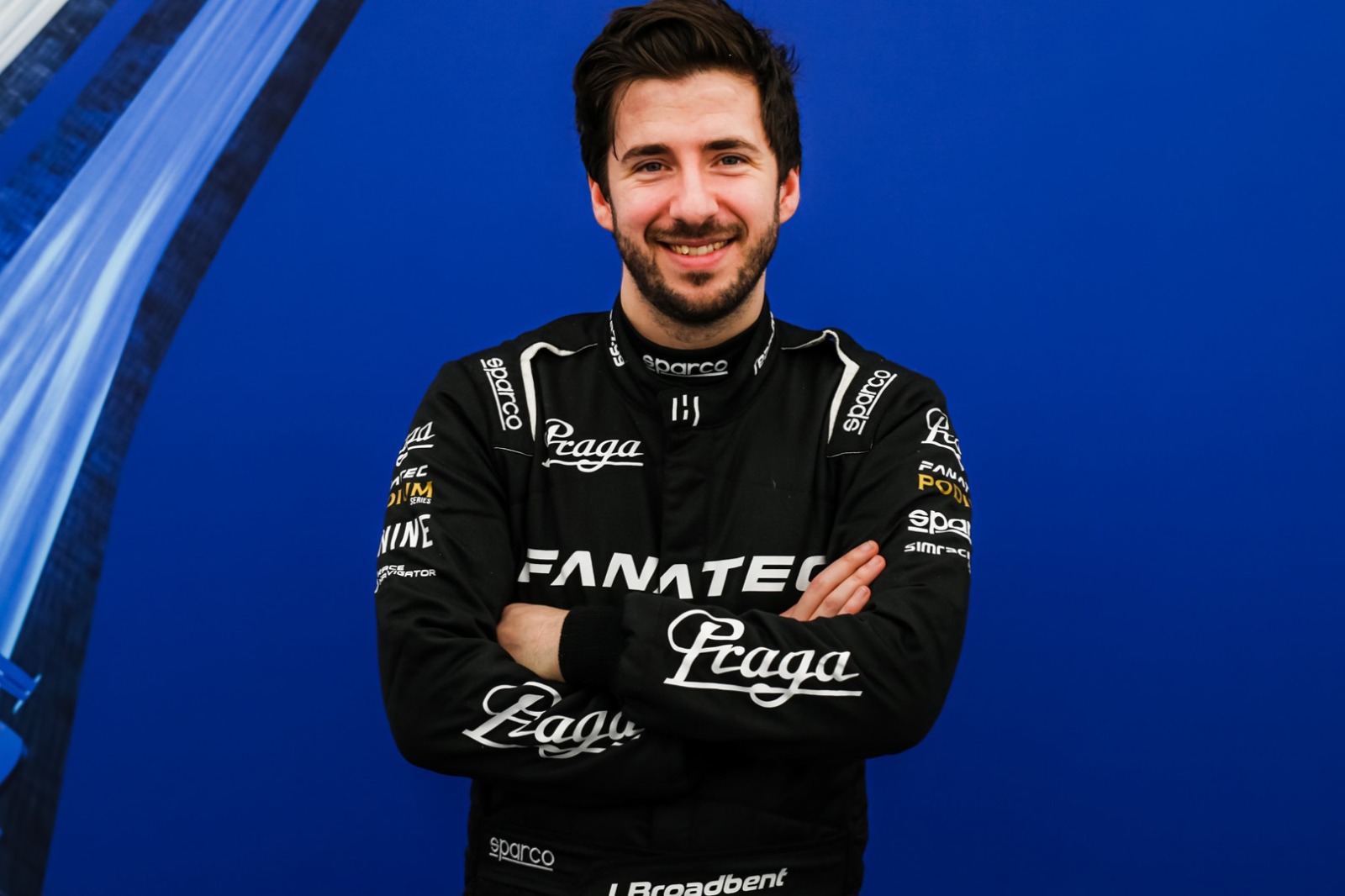 The event will mark Broadbent’s third entry into the popular virtual motorsport event, but so far, a podium has eluded the plucky Hastonian.

“They can’t seem to get rid of me, can they? I think I’m the comic relief,” jested Broadbent.

“It was amazing the first time, I was surprised about the second time and now I’m honoured to be back again.

“To take part in all of them will be pretty special. This is the time for sim racing to put itself in the shop window and show how people take it seriously.

There also happens to be the reigning Praga Cup champion too, Jimmy, who this time is on the grid as a Pro driver. It’s the first time a 24 Hours of Le Mans Virtual competitor has progressed from being a sim entrant in previous years to now becoming an FIA-Graded participant.

“It was a little bit surreal reading that when the entry list came out,” explained Broadbent.

“I knew that it was happening, but when you see it published, it’s very cool and I think a testament to just how close these simulation platforms are [to the real-world] that someone can achieve that.” 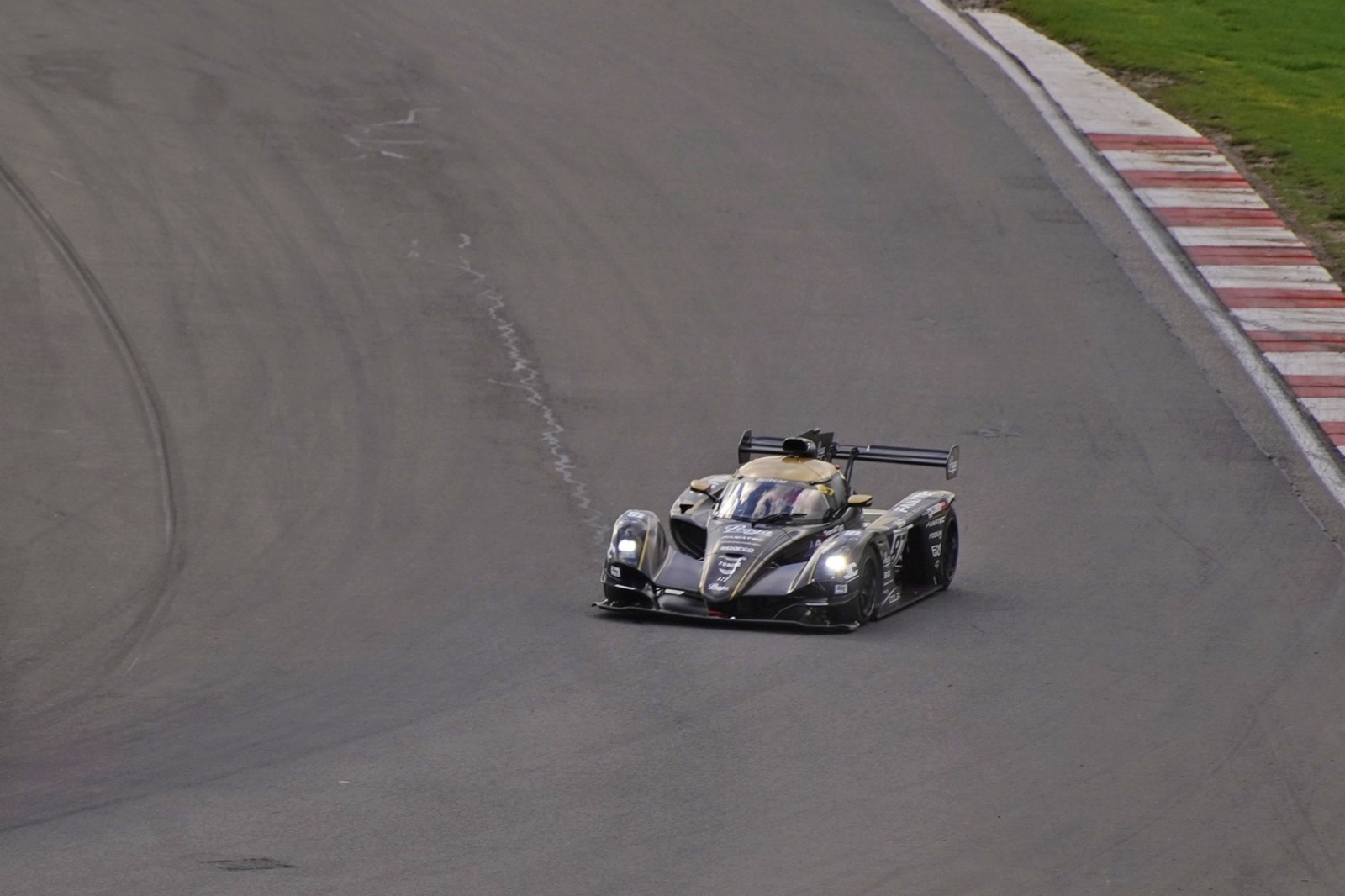 The #10 MAHLE GTE has had a mixed campaign in the Le Mans Virtual Series so far and is no longer in contention for the overall championship. However, part of the prize pool is dedicated to the 24-hour race’s results alone, and seventh and fifth places at Sebring and Spa-Francorchamps respectively show that the team is capable of fighting for a podium.

“Our main problem this season has been qualifying,” highlighted colleague D’Alessandro.

“We basically never qualified inside the top 10, except for Spa, and at Spa, you saw we were in a better starting position to aim for a good result.

“Handily, I think that qualifying for the 24 Hours of Le Mans Virtual is the least important session of the season due to the long race.

“Somehow, as a team, we will find a way to overtake people.” 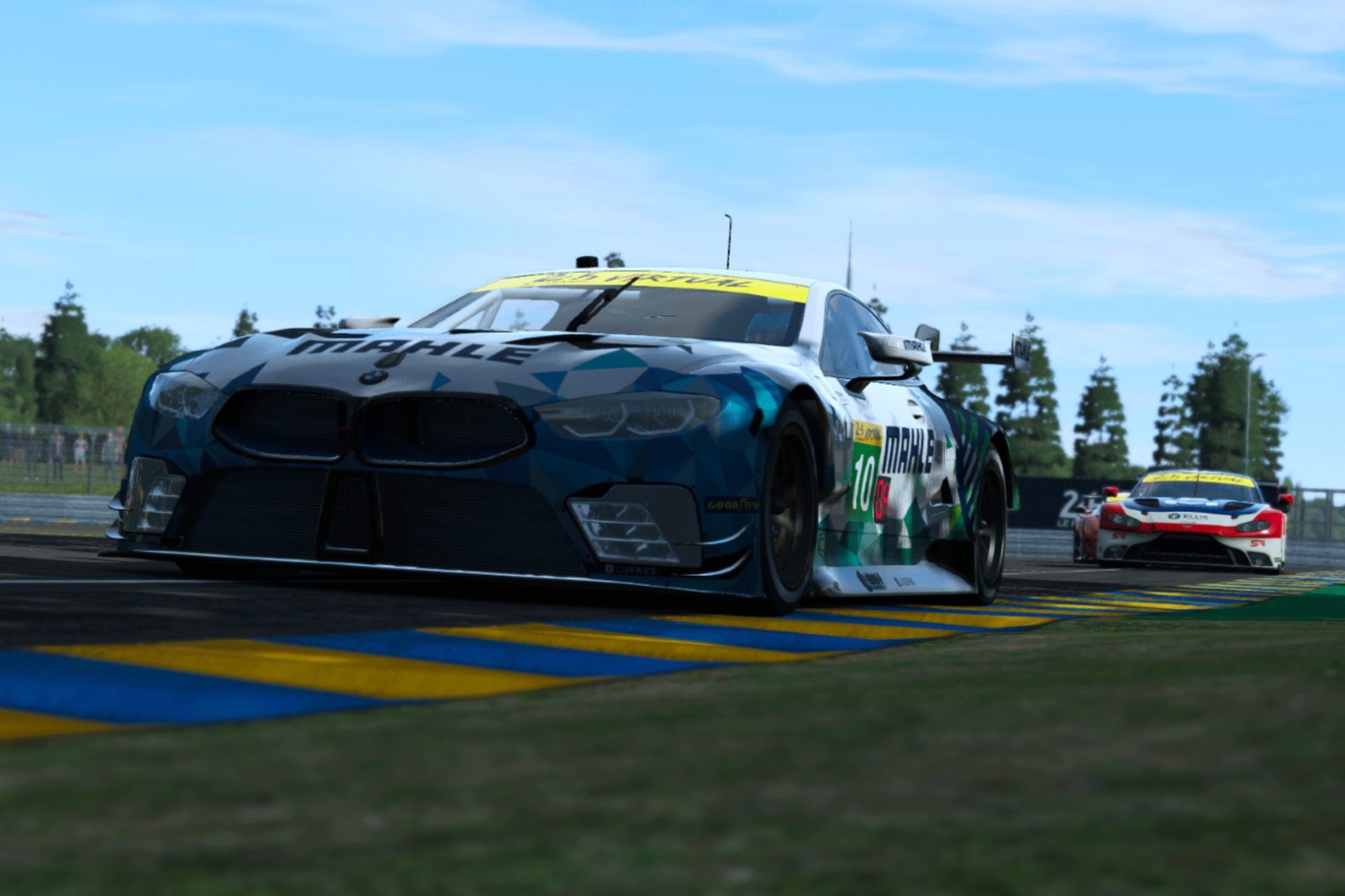 The squad has been working on individual practice first, with D’Alessandro and Patel refining a race set-up that will be compliant for all four drivers. They then plan to practice together ahead of the big race.

“Last year we had to start with a six-minute penalty due to a non-compliant driver line-up, so we have a fair shot at this time.

“I’ll aim to do well for the team, but also create a show and bring people along for the journey.”

Broadbent will be live streaming his participation on his YouTube channel for his many loyal followers, while simultaneously competing, as will team-mate Visser on Twitch.

The 24 Hours of Le Mans Virtual starts with qualifying on Friday 13th January at 7 pm CET, followed by the race on Saturday 14th January at 2 pm CET and can be watched live on Traxion.GG and Motorsport.tv.

Plus
Plus
Esports Apr 2, 2020
Jonathan Noble