After winning the opening Le Mans Virtual Series race at Monza alongside team-mates Dani Juncadella and Michael Smidl, Jeffrey Rietveld explains the plan for the upcoming Spa-Francorchamps race and how much the championship means to him.

Team Redline Esports racing driver Rietveld has a very busy schedule. Fresh from winning the opening round of the Le Mans Virtual Series at Monza alongside team-mates Juncadella and Smidl, he then competed in Formula Pro Series on the following Monday and then the ADAC GT Masters Esports Championship on Tuesday.

A four-hour endurance race in an LMP2 car, a one-hour race in a V10-powered single-seater and then a Sprint Race and partially reversed-grid Feature Race in GT3 machinery. Two wins and one second place across two different sim platforms and wildly different vehicles is a testament to his diverse set of racing skills.

But, for Rietveld right now, the Le Mans Virtual Series is what he spends most of his time practising for. The next round is a six-hour endurance race at the daunting Circuit de Spa-Francorchamps where the Realteam Hydrogen Redline squad is aiming to repeat its Italian successes.

“Yeah, it’s a bit longer. I’m looking forward to it. We’ve already done a lot of practice, so I think we will arrive there well prepared, and I think for most of us on the team, we really like Spa as a track,” explains Rietveld. 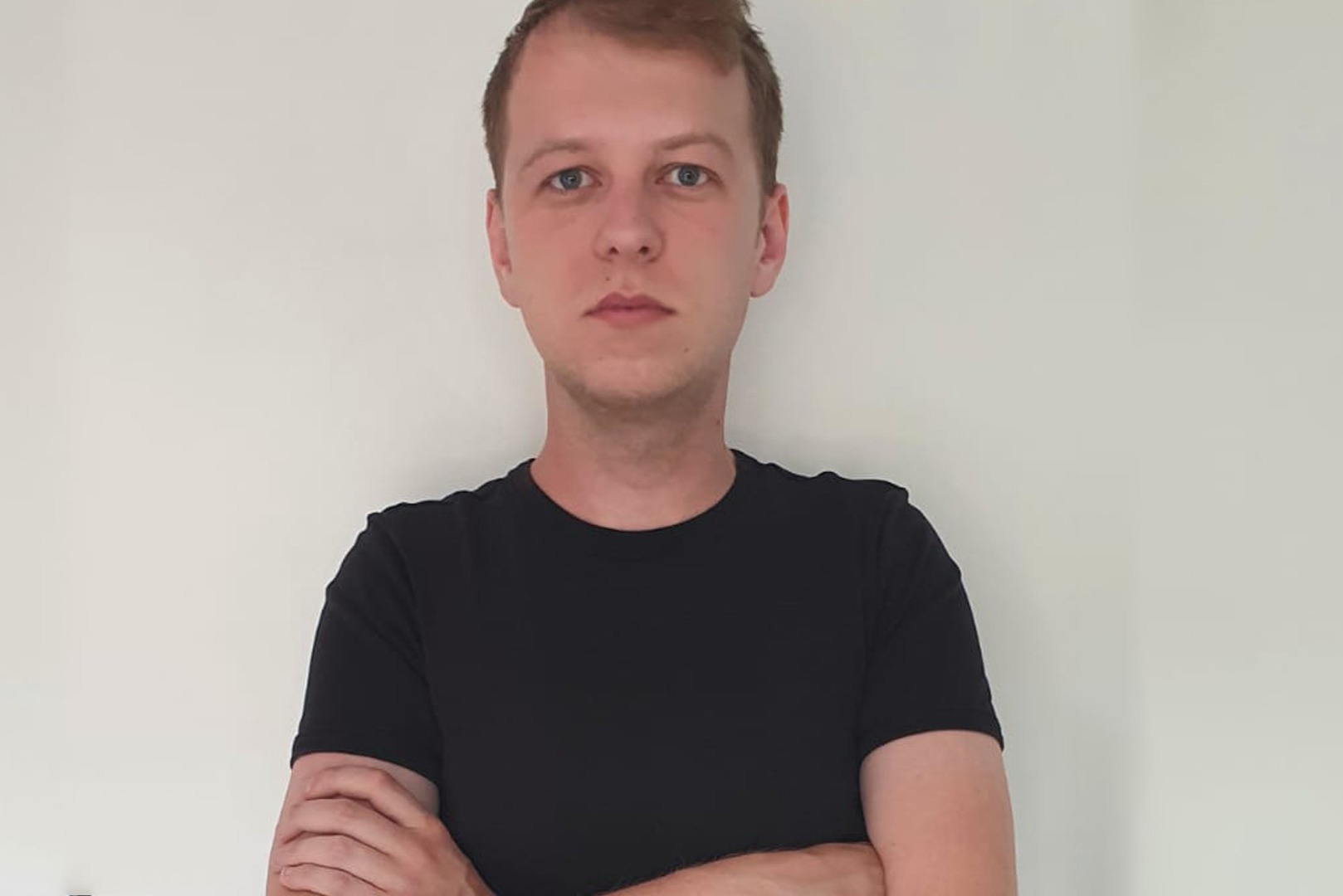 In the first round, he qualified the #70 car fifth on the grid, the team steadily rose through the leading ranks. Rietveld took the opening stint before Smidl took over his tyres for the middle section of the race. Current DTM driver Juncadella then took the reins in the final portion, holding off a charging Jiri Toman and Jernej Simončič.

Despite taking the win, the team isn’t resting on its laurels. 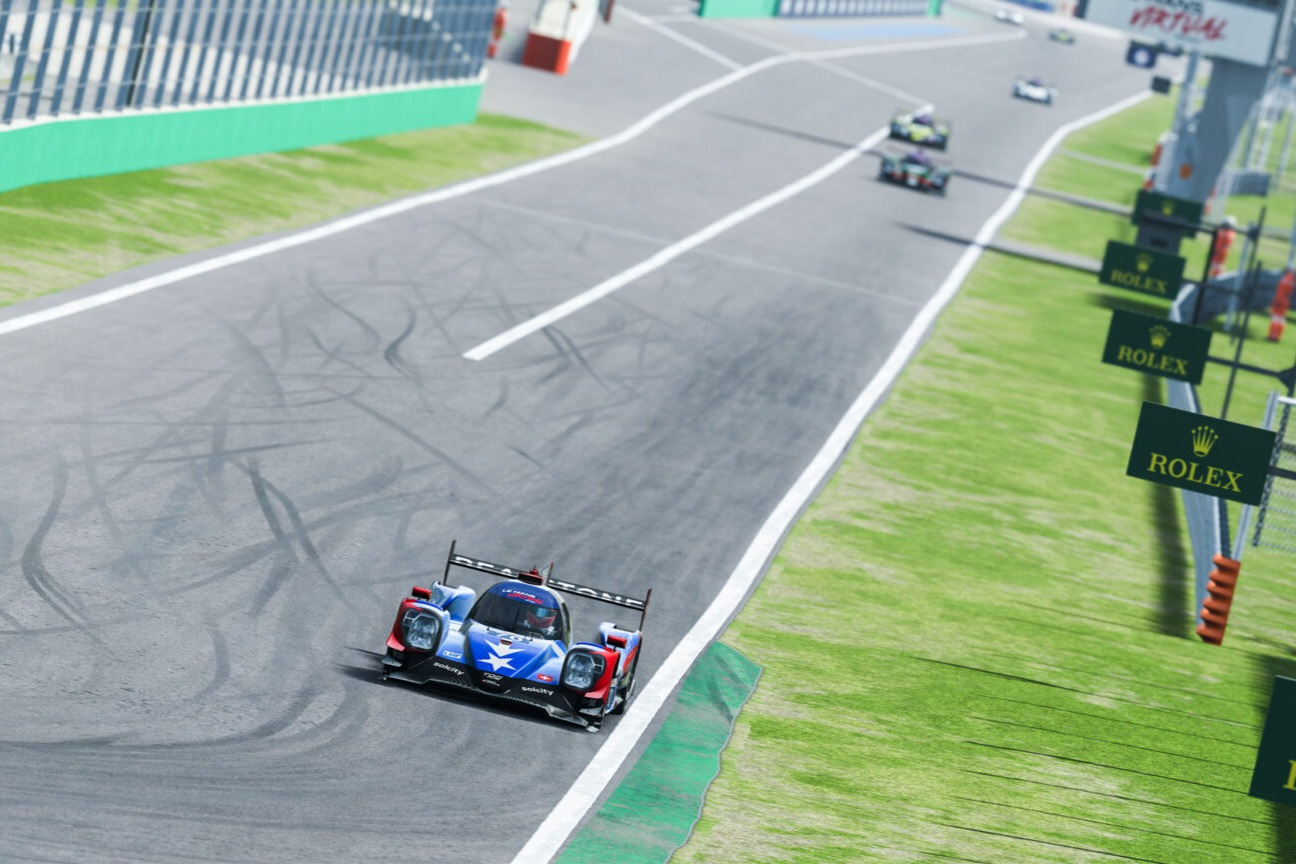 The opening round victory, plus strong runs of form in other racing Esports series, were validation to Rietveld that he can compete with the very best in the virtual world.

"It’s a really tough competition. I would say all the top teams are well-represented and you really need to be on the limits in both qualifying and the race," he said. "[All it takes is] a simple mistake. It's all about risk and reward when overtaking the GTE cars.

“If you want to become champion, you can’t afford one bad round. And especially at the 24 Hours of Le Mans, you will have to score big points. So, you can’t really have a drop week and you can’t really take too much risk with the lapped traffic, but at the same time, you also have to pass them in a quick manner.

“It’s really tough but you get even more satisfaction winning a race when you know the field is that strong. Compared to a different championship, you put in more hours, but also the rewards you get if everything goes well is above anything else.” 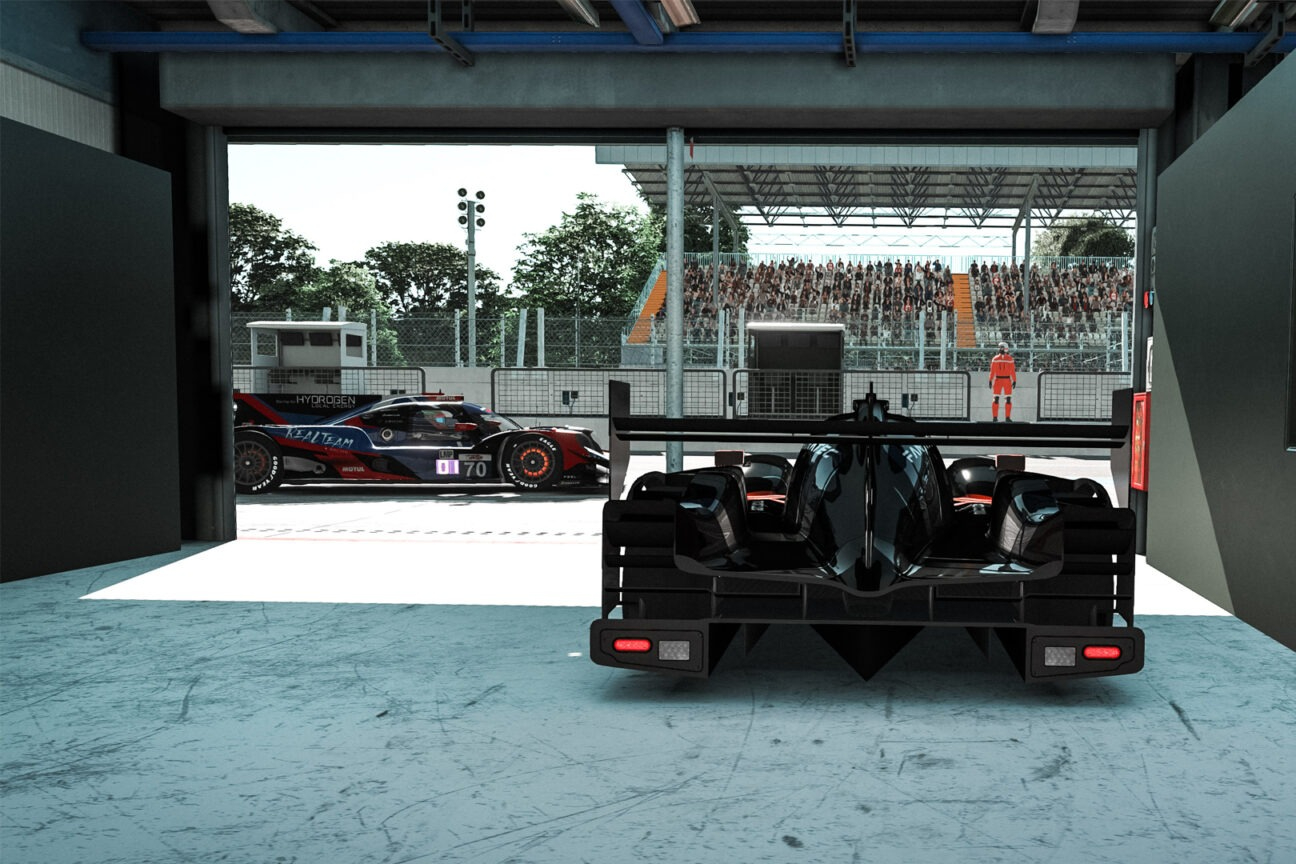 “For me, it’s amazing to be part of this series because it’s really connecting the real world and the sim racing world together with the pro drivers,” highlights the current championship leader.

“If you look at the coverage, the media exposure on well, websites, like Traxion.GG or Motorsport.com. So, it’s really nice to be part of a big competition like this, and I think it’s a big step forward for sim racing in general.”

With the next round happening this coming Saturday, 16th October, Rietveld’s team are now firmly the favourites for success. But anything can happen in the famously tumultuous conditions of the Ardennes region. Watch the race live on Motorsport.tv or the Traxion.GG YouTube, Facebook and Twitch streams to see who will be victorious.