Ex-Formula 1 driver Vergne has taken a financial stake in Veloce, a driver management agency that has recently expanded into eSports, singing champions of the virtual world from all three major gaming platforms.

Vergne was convinced by his former British Formula 3 team-mate Rupert Svendsen-Cook, who serves as the Veloce eSports director, to join the team.

"Rupert and I became really good friends during the British F3 season, it was my first year living in England and he was the driver I got closest to during that season," Vergne told Autosport.

"He went to the business side early on. He's always been good at selling things.

"One time there were these wristbands that he was selling to the whole paddock and he was making more money from selling the wristbands than from the sponsors on his cars. This guy is made for business.

"We met recently, and I was really impressed with the level of quality of the people working with him and of the simulators.

"I have something to bring to his company and I believe we can do brilliant things together. It's a perfect match." 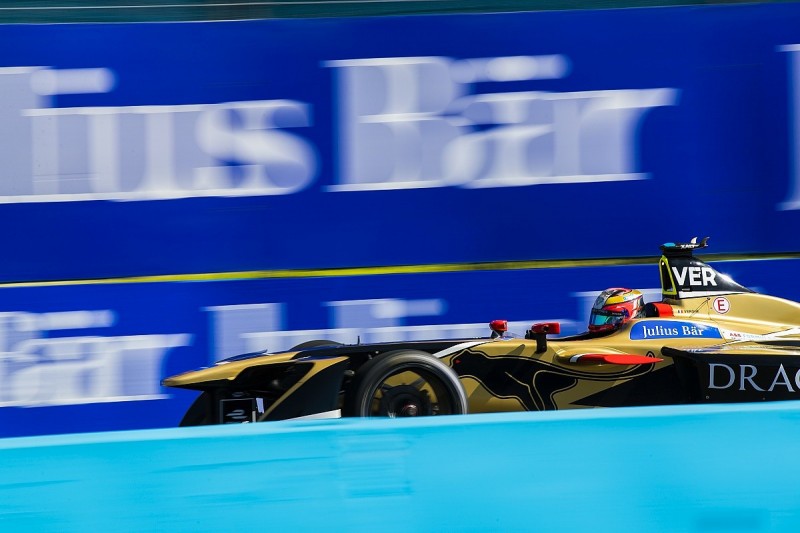 Veloce's ultimate aim is to have space for its drivers to live as well as to practice and compete, and to not only compete on racing games but potentially expand to some of the most popular eSports games such as Fortnite and Call of Duty.

Vergne believes embracing eSports is the key to drawing a larger and younger audience to motorsport such as Formula E.

"With all this audience, if we can push them towards watching the real race, and see what's really happening, motorsport is going to grow.

"I'm pretty sure that in the next few years, we are going to see a ghost car, in the real-life races, that is going to be played by millions of players.

"The actual race will be watched by millions of people that are going to be watching the race from their gaming console. They have the technology to make that happen.

"With virtual reality, you have the data of absolutely everything on an F1 car. You have everything that is necessary to replicate it in a game.

"That's why the data rights will be more important than the TV rights in the future."