While teams exist within most virtual racing leagues, the primary focus is placed upon the drivers' title.

However, with the participation of nine of the 10 F1 teams in the second season of the official F1 Esports series, many drivers including Smidl are putting the interests of the team first.

"It will be crucial to collect maximum points with both cars in every race," Smidl told Autosport.

"To be honest I really do not care about the drivers' standings at the end of this season.

"I am part of Team Redline and Acer Predator so I know how to work together with other people."

Czech racer Smidl, who started sim racing in 2008, revealed that he and his fellow countryman and Haas team-mate Martin Stefanko were 'confident' prior to the Pro Draft after discussions with the team.

Smidl and Stefanko were locked in a tense duel for the Virtual GP title last year, which caused tension between the pair, though Smidl insists their relationship has improved.

He adds a conversation with Haas's Cameron Brewster, an employee of the team and an avid sim racer, helped calm nerves. 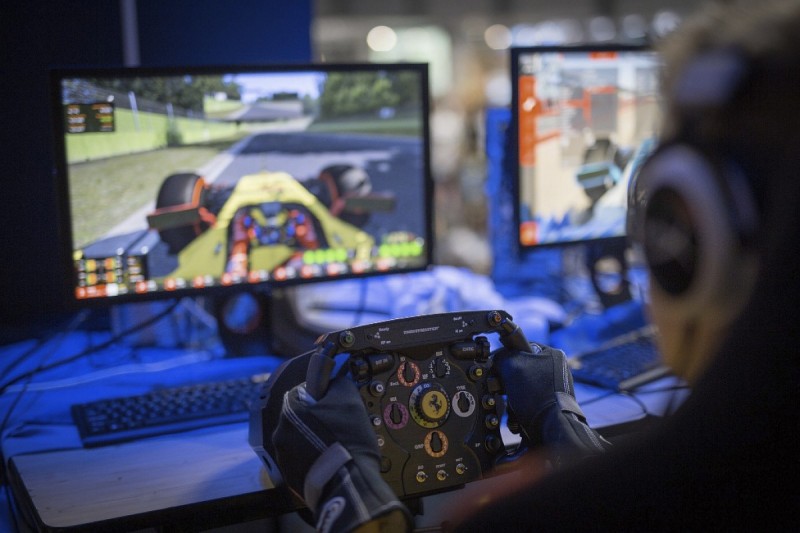 "We had a discussion with Cameron Brewster during the Pro Draft on the first day," Smidl added.

"He told us that we are the first drivers that they would like to pick so after that we were quite confident.

"My relationship with Martin [Stefanko] has seen 100% improvement.

"We had some neck-neck fights during last year's Virtual GP and now we are team-mates. It is quite cool and now we are looking forward to working as a team."

"This year the relationship with me and Michal [Smidl] has got a lot better, because we fought for a title, we've had some good battles and there was a little bit of controversy in the final race," Stefanko explained to Autosport.

"After that final race, when I managed to beat him by three points, the relationship was really bad but this year it's got a lot better. It's going to keep getting better.

"I and Michal don't have any problems getting used to basically anything. It's something we're in the same in.

The next stage of F1 Esports will kick-off next month, with further details to be released soon.