2018 witnessed the inaugural Nations Cup and Manufacturer Series (now Manufacturers Cup), two racing Esports competitions within Gran Turismo tied to an FIA association. The aim is to find the quickest nation and car producer in the world, using the games as an Esports platform.

They have returned each year since, initially using Gran Turismo Sport before transitioning to Gran Turismo 7 for this season.

However, the platform wasn’t the only change for 2022, as the championships no longer had an association with the governing body, despite it appearing within the game’s Brand Central. 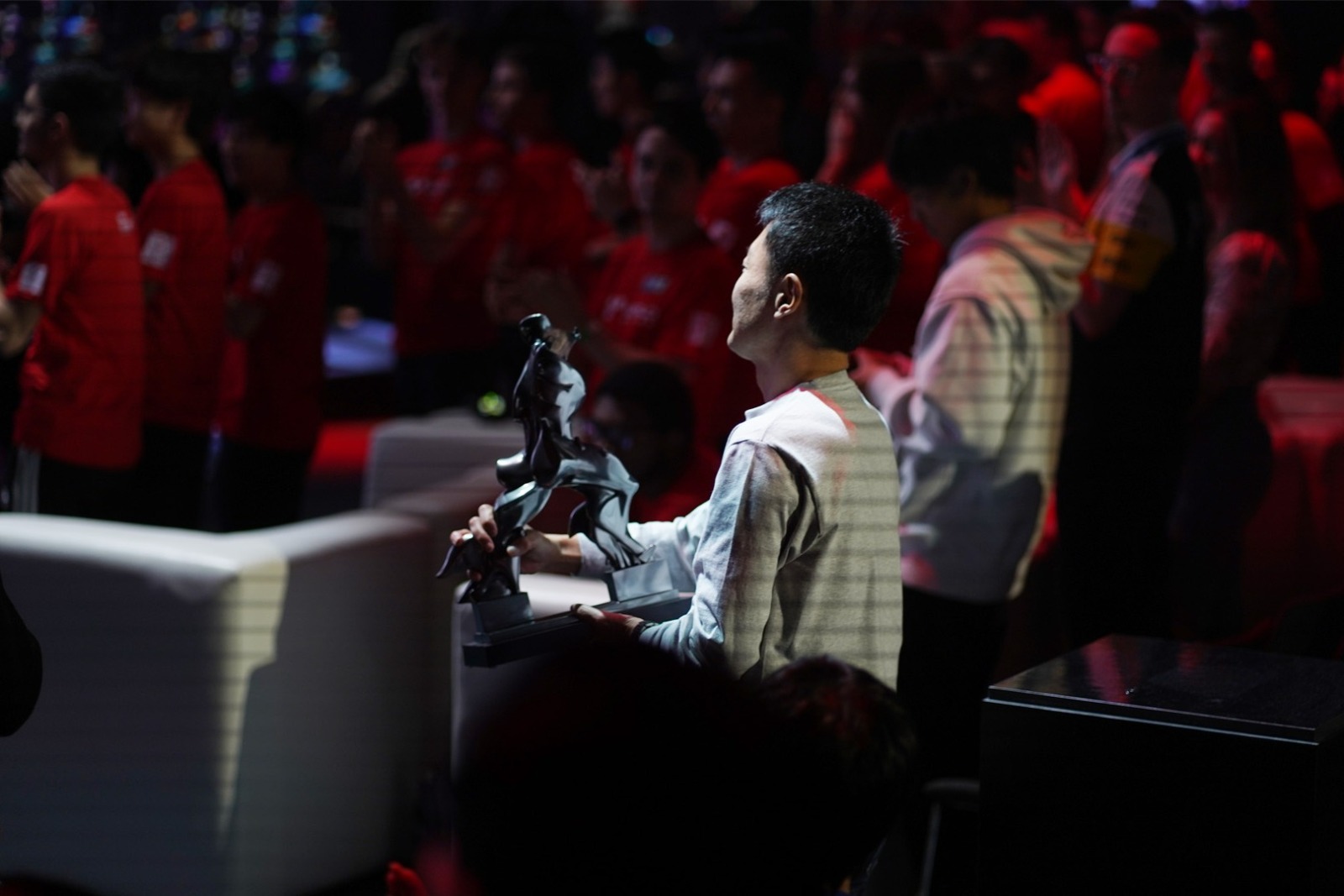 “But the only reason why we had split this year, temporarily, was because the features that we had in mind on our side and the FIA’s side were different. There was a discrepancy.”

This follows reports earlier this year after speaking to the FIA’s director of Formula E and Innovative Sport Activities Department, Frederic Bertrand.

“At the moment it is difficult, but they have been super honest with us, telling us they need to concentrate on that one first,” he said.

“So we said, 'okay, let's make it easy.' We need anyway something for Motorsport  Games, so we said we have an alternative option. We will go on this one. And then we keep on going forward with development for 2023 with something which is at the level we all expect.” 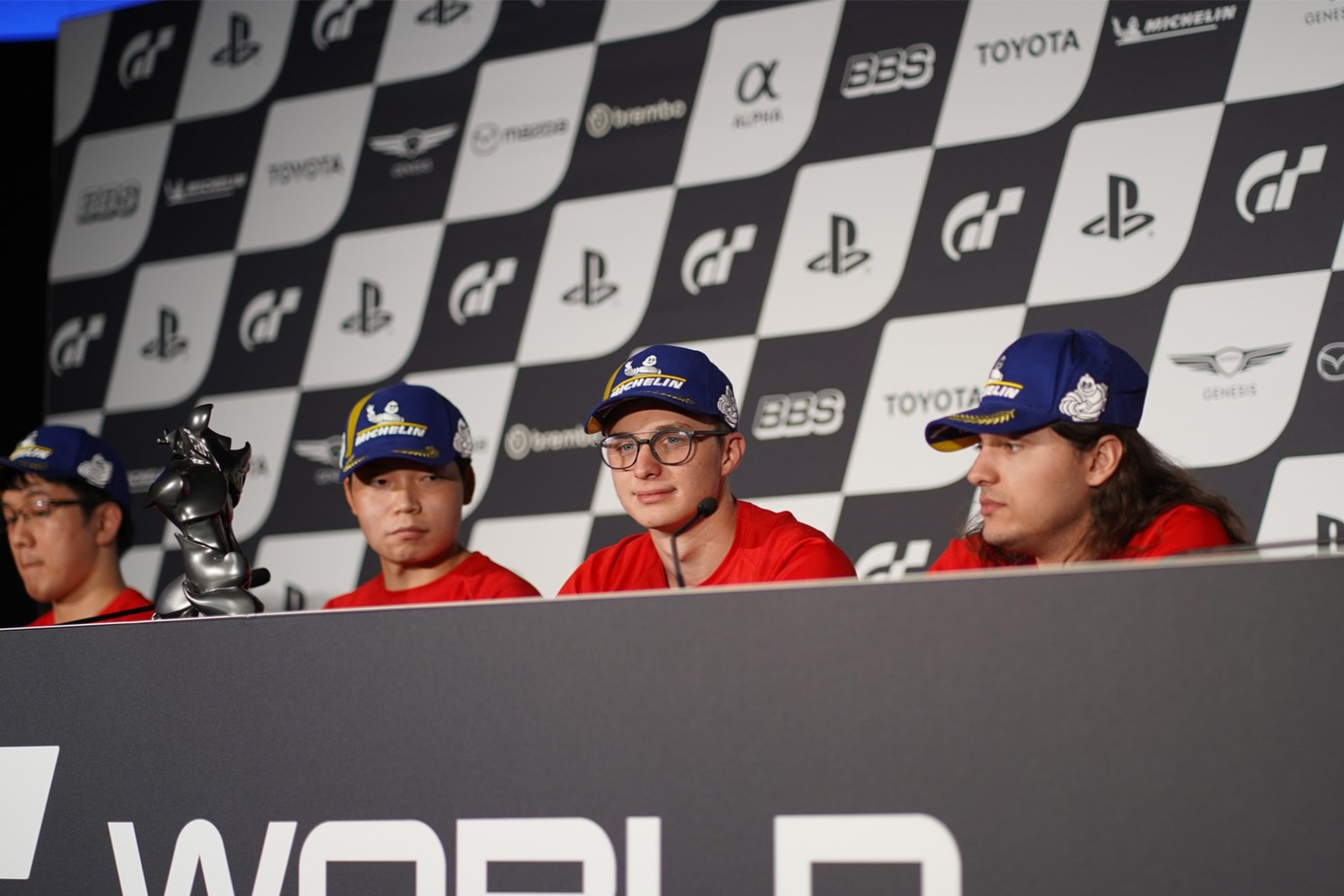 The comments came after the use of Assetto Corsa Competizione, as opposed to Gran Turismo, for the recent Esports section of the FIA Motorsport Games.

“The FIA has welcomed a new president and the organisation itself has changed,” continued Yamauchi. “So, I think next year, I believe we will probably be working together again.”

It seems the FIA partnership won’t be the only element that changes for the World Series next year.

“In 2020 at the Sydney event, the scale of our World Tour event was around the scale of a Formula E event at the time in terms of viewership,” explained Yamauchi. “But you know, not being able to do the live events after that, the viewership has dropped.

“We are restarting this year now. We used to host six events throughout the year, but now, you know, this year there’s been just two.

“Next year, I would really like to see that we can do a bigger restart of the series.

“When you operate this type of event, you discover all these different types of issues and points of improvement that need to be worked on. We’ll definitely have a better event in the following year.” 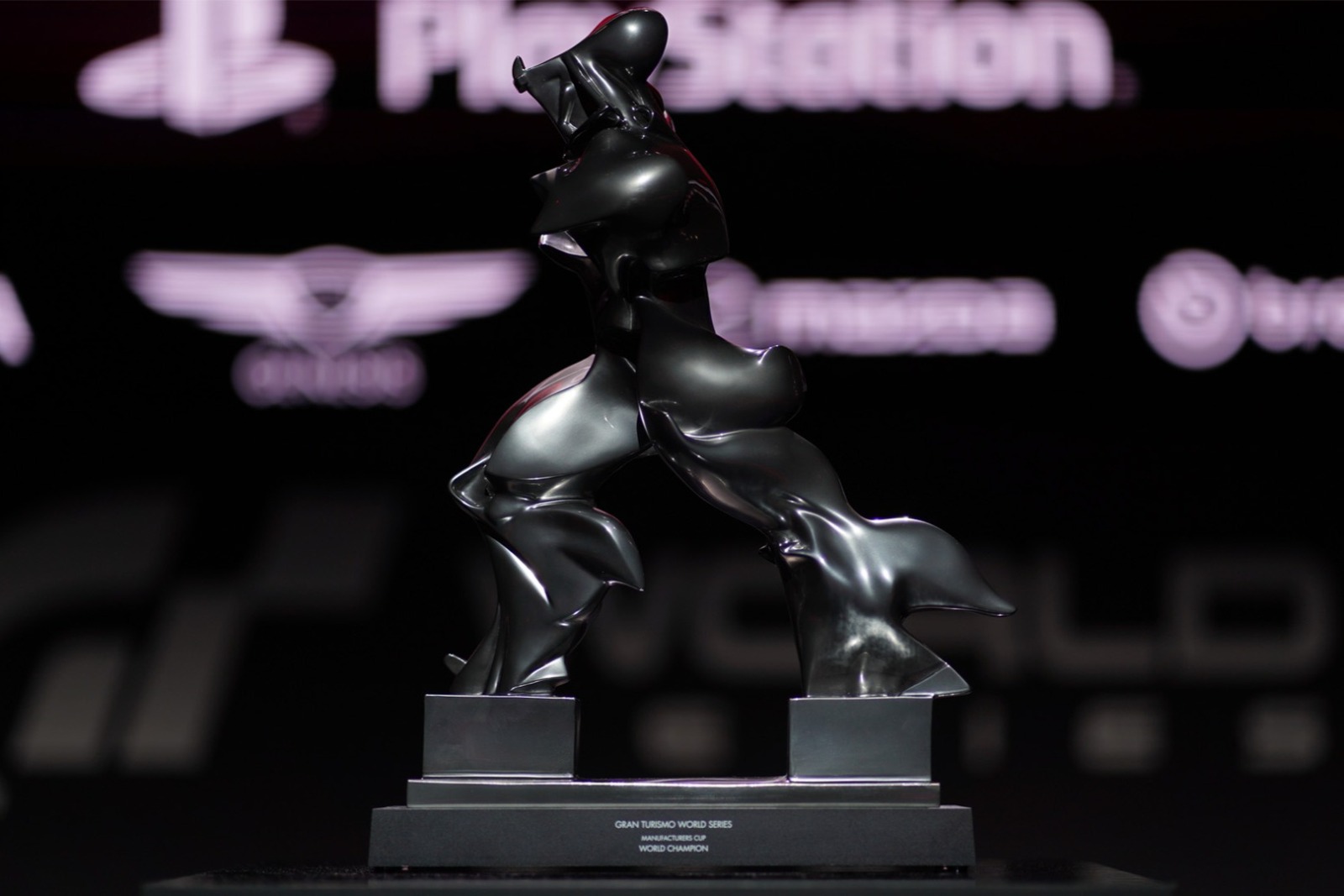 Gran Turismo 7 has seen a tumultuous first nine months on sale from an online perspective, with features missing compared to its predecessor, GT Sport, and stability challenges. However, this has been improving, something the game’s visionary clarified to Traxion.GG yesterday.

“I think there is still lots more left to do for Sport Mode,” continued Yamauchi. “We already have events like this [World Series], but I think there are more things that we can do on the code side to make it even better for this.”

Takuma Miyazono, Daniel Solis and Kylian Drumont won the 2022 Manufacturers Cup for Subaru following changeable weather conditions around Spa-Francorchamps on Saturday, ahead of the Nations Cup on Sunday.