In the landmark deal, the two companies will be working together to develop a range of brand new Gran Turismo-licensed racing peripherals, utilising Fanatec’s advanced force-feedback technology.

Fanatec is known across the sim racing community as a leader in direct drive and load cell equipment, whereas Polyphony Digital is the creator of the best-selling Sony franchise of all time, with GT clocking in at over 80 million players to date.

Gran Turismo 7 is currently set for launch in 2022, and earlier this week there were potential hints at an upcoming early access beta.

“For many years, Kazunori Yamauchi has pushed the limits on the software side and played a massive role in making sim racing popular. Now we have joined forces with the shared goal to continue to merge virtual and real-world racing together. We have several exciting projects in the pipeline and I can’t wait to see how they perform in Gran Turismo,” explained CEO of Endor AG, parent company to Fanatec, Thomas Jackermeier. 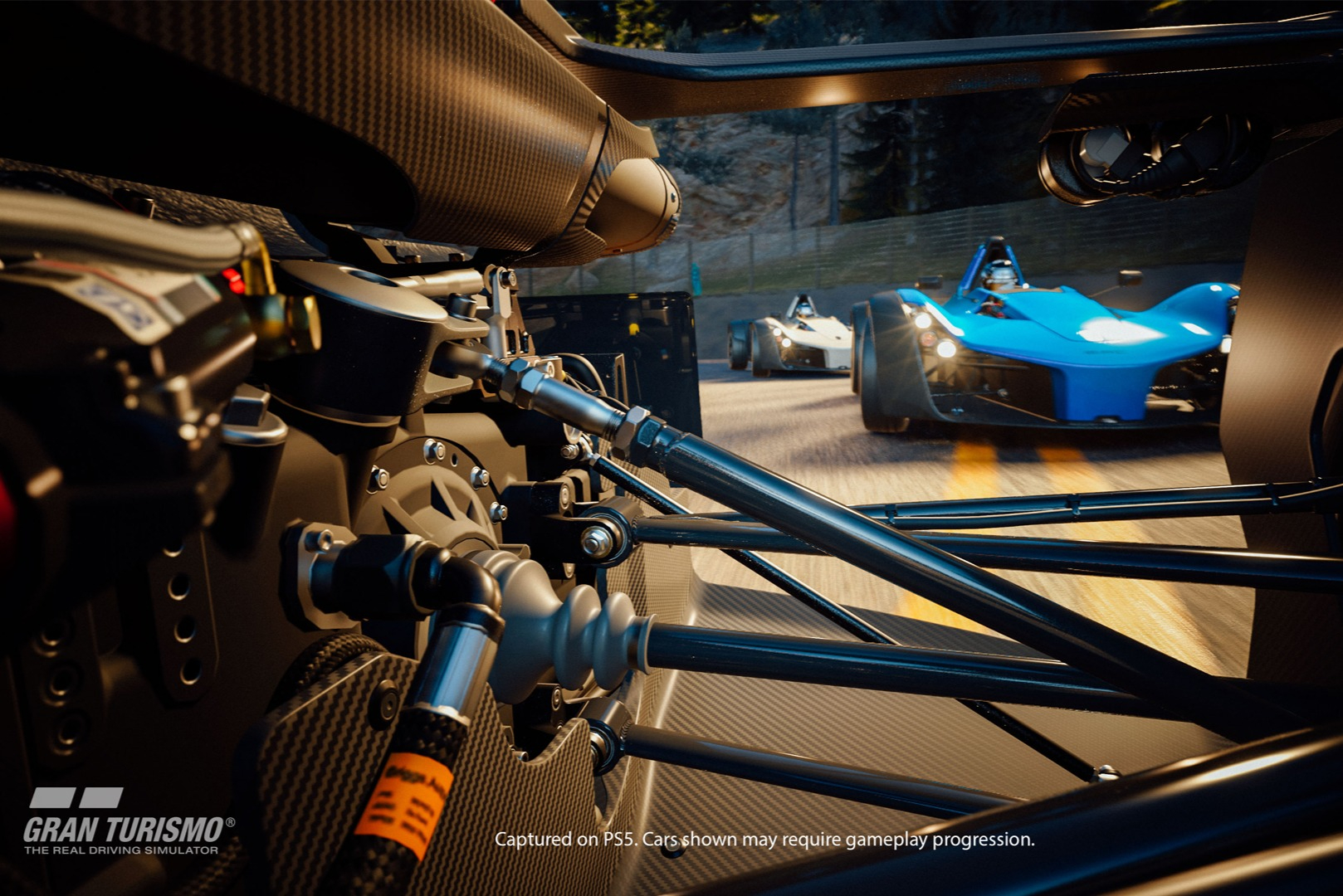 The key takeaway should be the mention of plurals in the announcement, suggesting more than one product. This partnership will hopefully see Fanatec’s product range reach a larger audience.

“While the quality and performance of their products is impressive, it’s their desire to innovate in motorsports that resonates with us the most. Polyphony Digital and Fanatec share this same spirit and long-term ambition, and I’m really excited about what we can create together,” said Kazunori Yamauchi, producer of the Gran Turismo.

Kazunori is famously known for his exacting standards and attention to detail, so when the visionary game creator talks, it’s perhaps best to sit up and take note.

In recent months, the German accessory producer has been on a roll, with the announcement of the CSL DD – an entry-level direct drive wheel base which interestingly isn’t compatible with PlayStations – the CSL Pedals, the ClubSport Steering Wheel Formula V2.5 and the Bentley GT3 Pikes Peak Steering Wheel.

We expect to hear more about the product line-up soon.