F1 video game developer Codemasters set to be bought by EA for $1.2bn

Formula 1's official video game developer Codemasters is set to be bought by Electronic Arts in a deal worth $1.2 billion

The British-based Codemasters company, which uses Motorsport Games for its Esports activities around the DiRT Rally franchise, had recently been linked with a takeover deal by American videogame publisher Take-Two Interactive Software Inc.

But in a change of direction, Electronic Arts announced on Monday that it had reached an agreement with Codemasters' board for the recommended acquisition of the company.

If the transaction gets the formal go ahead, Codemasters shareholders will be entitled to £6.04 (USD $7.98) in cash for each share. The deal is expected to be completed in the first quarter of next year.

Gerhard Florin, the Chairman of Codemasters, said: "Electronic Arts and Codemasters have a shared ambition to lead the video game racing category. The Board of Codemasters firmly believes the company would benefit from EA's knowledge, resources and extensive global scale - both overall and specifically within the racing sector.

"We feel this union would provide an exciting and prosperous future for Codemasters, allowing our teams to create, launch and service bigger and better games to an extremely passionate audience." 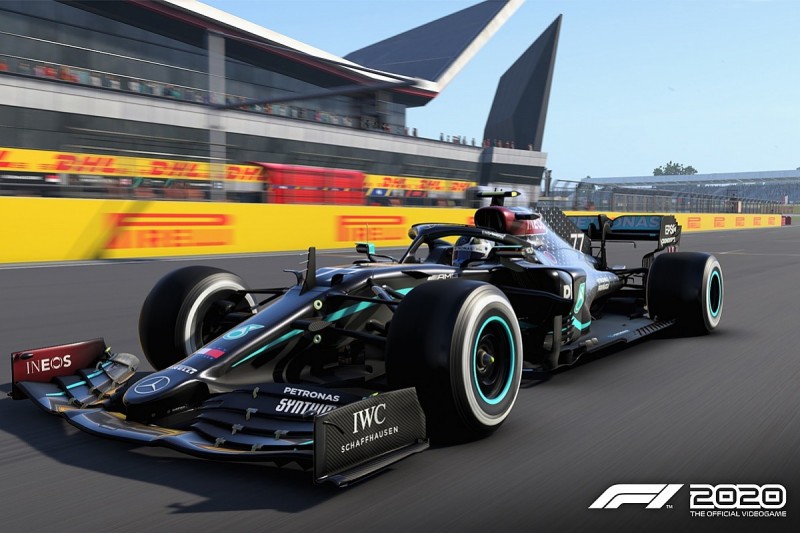 Andrew Wilson, CEO of Electronic Arts, felt that an alliance between his company and Codemasters would help lead them forge a strong alliance to capitalise on a boom in Esports and sim racing.

"We believe there is a deeply compelling opportunity in bringing together Codemasters and Electronic Arts to create amazing and innovative new racing games for fans," he said.

"Our industry is growing, the racing category is growing, and together we will be positioned to lead in a new era of racing entertainment."

As well as working with Codemasters on its Esports activities, Motorsport Games this year also organised the Le Mans 24 Hours Virtual, the biggest motorsports Esports event in history with a cumulative audience of over 14.2 million viewers. It also publishes the NASCAR HEAT video game franchise.