The virtual rFactor 2 race, which is a partnership between Le Mans organiser ACO, the World Endurance Championship and Motorsport Games, will take place on the original 13-14 June date of the endurance classic.

The real-world race has been postponed to 19-20 September due to the COVID-19 pandemic.

They will share an ORECA 07 LMP2 car, the race's top class alongside GTE, for well-known sim race outfit Team Redline. 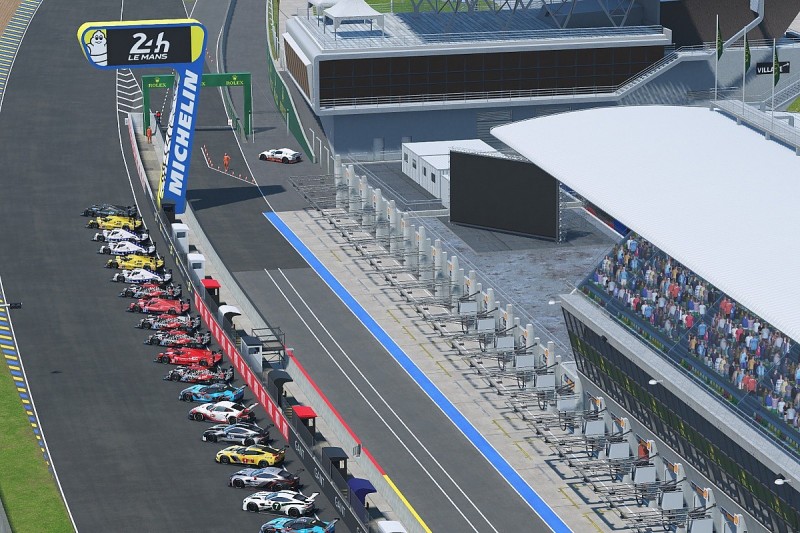