F1's third Esports season will be contested by all 10 F1 teams compete for the very first time, and boasts an increased prize pool of $500,000.

"I'm looking forward to starting this season with a new team," Bereznay said.

"Alfa Romeo is an awesome brand to be representing. I am ready to build on my performances from last year and help us secure the team's first F1 Esports Championship."

He will be joined by Veloce Esports driver Baldwin, who will make his debut in the F1 Esports series.

Baldwin has enjoyed an incredibly successful last 12 months, beating two-time F1 champion Leigh amongst others to become eROC champion in January as well as becoming one of the inaugural Le Mans Esports Series winners last month. 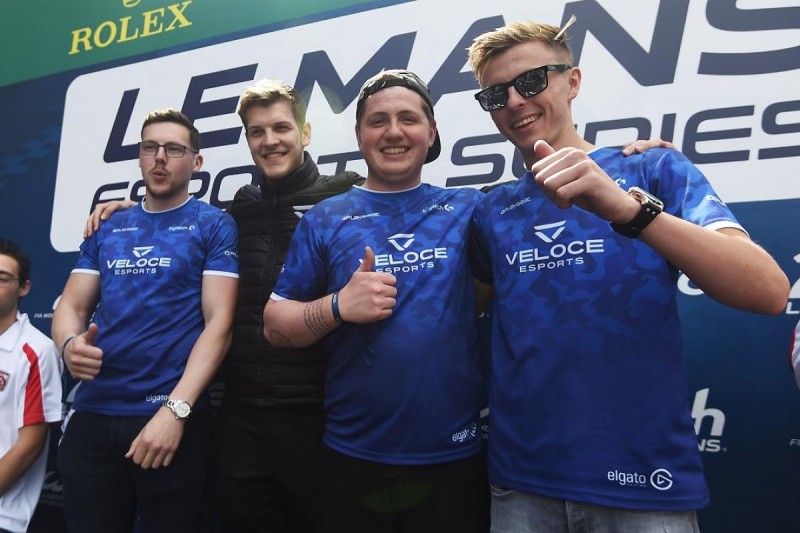 Salih Saltunc also retains his place in the line-up, he finished fourth in the drivers' championship last year.

His brother Sonuc exits the team but will take part in the F1 Esports Pro Draft next week in London, alongside fellow ex-Alfa Romeo driver Allert van der Wal.

Van der Wal remains with Veloce, who assist with running Alfa Romeo's Esports operation but could be chosen by any of the 10 teams in next week's draft.

Veloce's content creator and popular YouTuber Aarav Amin will serve as team manager a role which now has increased importance following the introduction of team-to-driver communication this season.

Alfa Romeo will add a fourth driver to its line-up during the Pro Draft on July 17.

Autosport understands a number of the 42 qualified Pro Draft drivers have visited its headquarters in Switzerland to audition.