Thiim achieved his life-long ambition of racing in DTM at the beginning of the 2022 season when his employer Aston Martin gave him the permission to drive a Lamborghini Huracan GT3 entered by T3 Motorsport.

But after two frustrating race weekends at both Portimao and the Lausitzring, Thiim was forced to prematurely part ways with T3 Motorsport, with the team subsequently sitting out the remainder of the season.

However, a poor first experience hasn’t dampened Thiim’s spirits and he hopes an Aston Martin team will be able to put together a more competitive programme for 2023, together with factory support from the British manufacturer.

Asked if he hopes to be back on the grid in DTM, the series in which his father Kurt Thiim won the 1986 title, the Danish driver told Autosport: “Definitely, it is my biggest dream.

“I want to do one year there properly with a proper team and all the support I can get from whoever. But again I'm an Aston Martin driver and I hope that it will be the brand of choice.

“We talked about [it] before [with Aston Martin]. If a customer team comes up and thinks it is a beautiful car, a fast car, then they are gonna do it. I'm sure it can happen.” 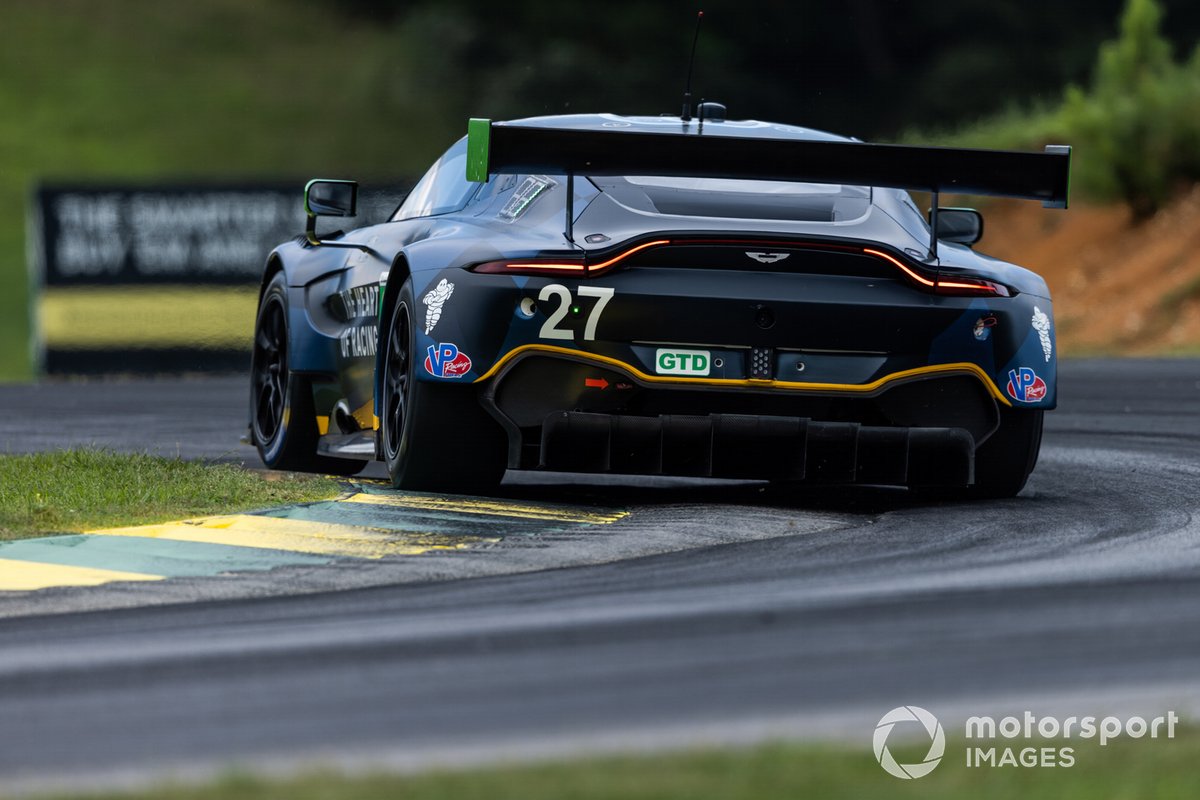 Thiim made a promising start to his DTM career when he qualified his car fifth on his debut at Portimao. However, things only went downhill from there and he never broke inside the top 10 in any of the four races he competed in.

It is understood that the parts on the Lamborghini Huracan that are prone to wear-and-tear were in poor condition from the very beginning of the season.

This could have something to do with the fact that a deal for Lamborghini to provide factory support to T3 Motorsport was reached just a month before the start of the season.

Lamborghini provided a car at a very short notice just a week before the opening round, and it was only at Portimao that T3 realised that it was not in optimal condition.

With no improvement in sight and things only getting worse, Thiim took the opportunity to end the contract early and focus on his other commitments with Aston Martin, including a GTE Am drive in the FIA World Endurance Championship.

Thiim’s departure from the DTM was the final nail in the coffin for T3 Motorsport, which had already been in a dire financial state, and it subsequently pulled out of the championship. Several members of the team have since been forced to take legal action to seek amounts due to them.

Looking back at the saga, Thiim admitted that he should have done his due diligence before agreeing to a deal to race in the DTM this year.

“I don't want to stand here and point any fingers at anything but there were too many emotions involved instead of thinking clearly,” he explained. “Everything was rushed.

“I never put a secret on that DTM was my biggest dream. That's the only thing I can say now.

"Everything was rushed too much. From my side, I just wanted to do it instead of just thinking more clearly about the situation you are in.

“So it was probably not the best decision. But I still don't give up on that dream, I still want to go and do it in a proper way. I still say I would love to do it with Aston but let's see, maybe something comes up over the winter.”