DTM has issued a heavily revised 2020 calendar in the wake of the coronavirus pandemic, with the season now set to begin in early July 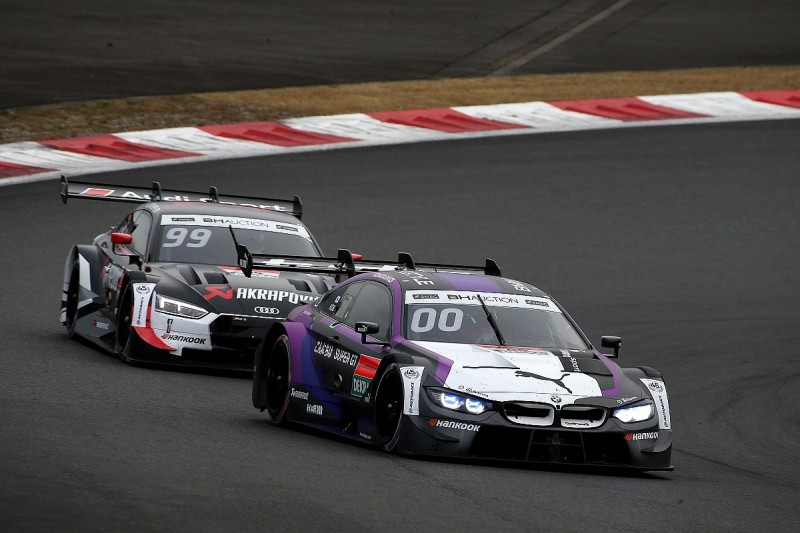