Rast successfully overhauled Audi stablemate Nico Muller to clinch his third DTM title last year, becoming the most successful DTM driver for the Ingolstadt-based marque and earning a place among the series' greats.

The German driver's full-time participation in the DTM was never likely after he was signed by Audi to race in Formula E this season, partnering 2016-17 Formula E champion Lucas di Grassi.

Rast has now clarified that he won't return to the DTM after all, concentrating all of his efforts on his first full Formula E campaign after making his debut in the second half of last season in Berlin.

"As much as I like the DTM and as much as I would have liked to compete for an Audi customer team, we decided together that I will only concentrate on Formula E in 2021," the 34-year-old told ran.de.

Rast also cited potential clashes between the DTM and Formula E for his decision. 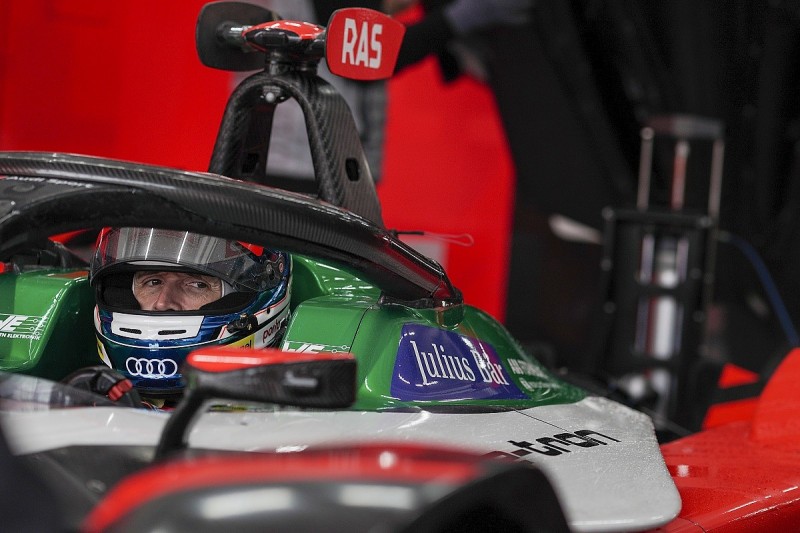 Although Formula E is yet to issue its full calendar, Autosport understands that at least two rounds between Formula E and the DTM could overlap, while potential changes due to the ongoing pandemic could further complicate matters.

"Here, too, the calendar is still uncertain due to the pandemic, and in addition, the series has now taken on additional importance as the official world championship," said Rast. "That's why I want to play it safe."

Had Rast decided to compete in the DTM this year, he would have likely moved to the Abt Sportsline squad that won last year's teams' title. But with the German driver prioritising Formula E, Muller is now likely to remain with the Abt outfit that he has competed for since 2016 - although an official confirmation regarding his team is yet to be made.

Abt has already announced a two-car Audi R8 LMS attack for the DTM's first year under GT3 regulations, continuing its long-standing relationship with the Ingolstadt-based marque.

BMW to be represented in revamped GT3 era-DTM by Walkenhorst