The Speed Monkeys team is in an “advanced planning stage” to field a Porsche 911 GT3 in the DTM this year for reigning DTM Trophy champion Tim Heinemann.

Should the outfit be able to pull off the project, it would mark the first time a Porsche has raced in the DTM in its illustrious history dating back to 1984.

"We are at an advanced stage of planning," team boss Christian Bracke told Autosport.

"The budget for the season is the big issue. Part of it is already in place and we're in positive talks with potential partners, which makes us really optimistic that it's feasible."

Speed Monkeys was founded in 2017 by ex-Porsche junior Lance David Arnold and former Black Falcon Mercedes driver Bracke and has already announced an entry in the DTM Trophy with a pair of Porsche 718 Cayman GT4s.

But a restructuring at the end of 2020, which included the arrival of additional funding from a German investor, prompted the team to broaden its horizon and evaluate a move to the DTM just as it was switching to GT3 cars.

"If someone had told me three months ago, I would have said 'You're crazy!'" Bracke said.

"Then someone approached us and said he could open a door for us with the ITR and the AvD, because they would definitely be interested in a Porsche team competing in the DTM.

"At the beginning I saw a probability of eight percent. But then we realised that with a Porsche in the DTM we would have a unique selling point - and that this is a huge opportunity.

"I also notice that in discussions with potential sponsors. Many would like us to tackle this as a German team. In the last few weeks, the topic has really gained momentum." 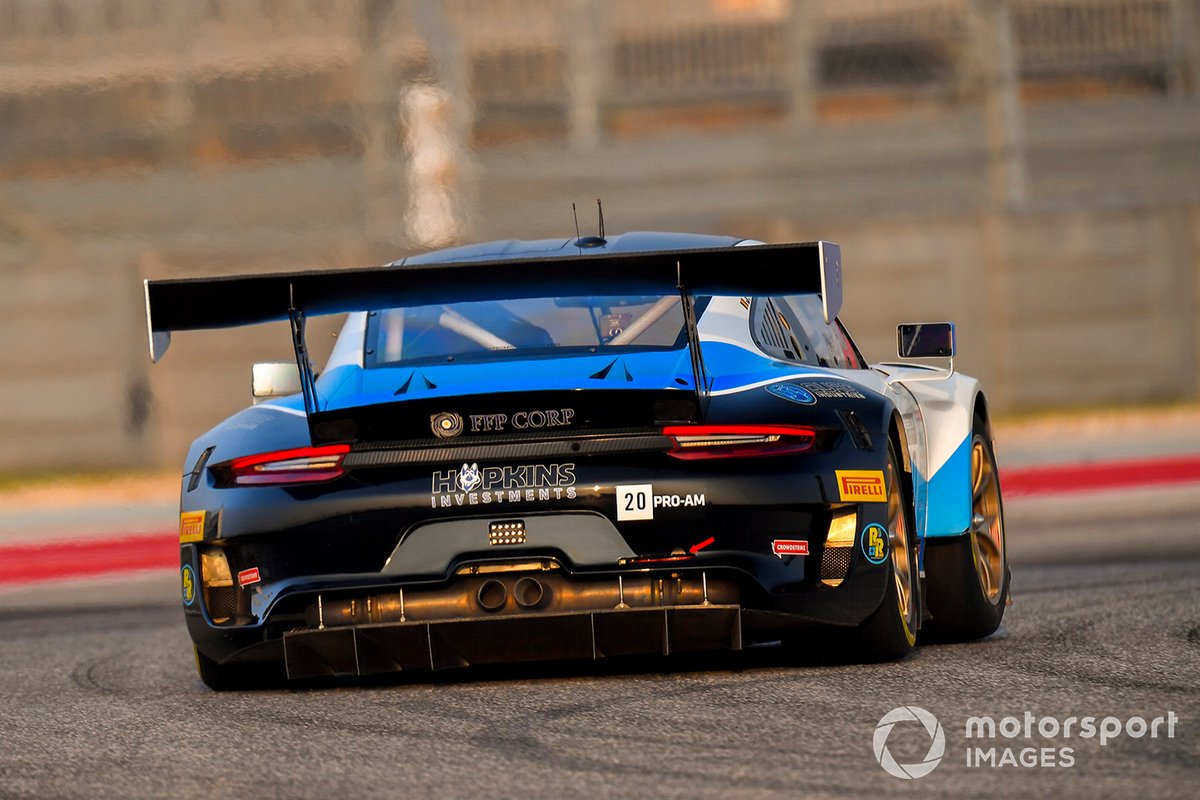 Speed Monkeys currently doesn't have a Porsche 911 GT3 in its arsenal and the Weissach-based marque has stopped making new examples of the car while it develops its successor.

This means the German outfit has to head to the used-car market, with 83 current generation Porsche GT3 cars currently in circulation.

"We sought talks with Porsche," Bracke explained. "Porsche more or less waved us off and said, 'There's no car on the market.'

"We nevertheless put our network to work and lo and behold, all of a sudden there's a car for sale. We're still in the final negotiations but if it works out we'll buy it this week."

It is understood that Speed Monkeys will proceed with the purchase of a second-hand 911 GT3 and, if the DTM project fails to come to fruition, would deploy the car in another category.

"But the focus is clearly on the DTM," Bracke said ."If the financing were in place now and the car purchase worked out, I could say tomorrow 'we're ready to go!'"

Signing Heinemann would not only boost the profile of the relatively-new DTM Trophy, which is entering into its second season this year, but would also make Speed Monkeys an attractive proposition for junior drivers.

Heinemann also works as an industrial clerk for chassis manufacturer KW Automotive with which Speed Monkeys works on a day-to-day basis.

The outfit has already secured a deal for KW to become a technical partner for its planned DTM project.

Speed Monkeys is currently planning only a single entry in the DTM for the German driver, but it didn't rule out fielding a second Porsche in the championship.

"It's about one car for now, because there are no cars on the market," Bracke said. "But we're on the line with a sponsor who might want to have a special driver on the car for special guest starts."