Lucas di Grassi will contest the final two rounds of the 2021 DTM season as a guest driver in a fourth Audi R8 LMS GT3 run by Abt Sportsline.

The Brazilian racer will join Abt regulars Kelvin van der Linde, Mike Rockenfeller and Sophia Floersch at Hockenheim and the Norisring next month, making his first-ever race appearances in the DTM.

His car will be decked out in the same red, yellow and green livery with which he clinched the 2016-17 Formula E title with the Abt Audi team, beating the Renault e.dams entry of Sebastien Buemi.

Di Grassi’s race outings in the last four races of the DTM campaign have been described as a “farewell present” by Abt, with the 37-year-old joining Mercedes customer Venturi in the final season of Formula E’s Gen2 era next year.

“For a long time, we thought about what we could do for Lucas as a little Formula E farewell present and how to allow our journey to continue,” said Hans-Jurgen Abt.

“Then we came up with the crazy idea of giving Lucas a weekend in the DTM and now it will even turn into two weekends with a total of four races.”

Di Grassi has been part of Abt’s setup since the inception of Formula E in 2014-15 and he stayed on at the team after it gained factory Audi status in 2017-18, a year after his title success. 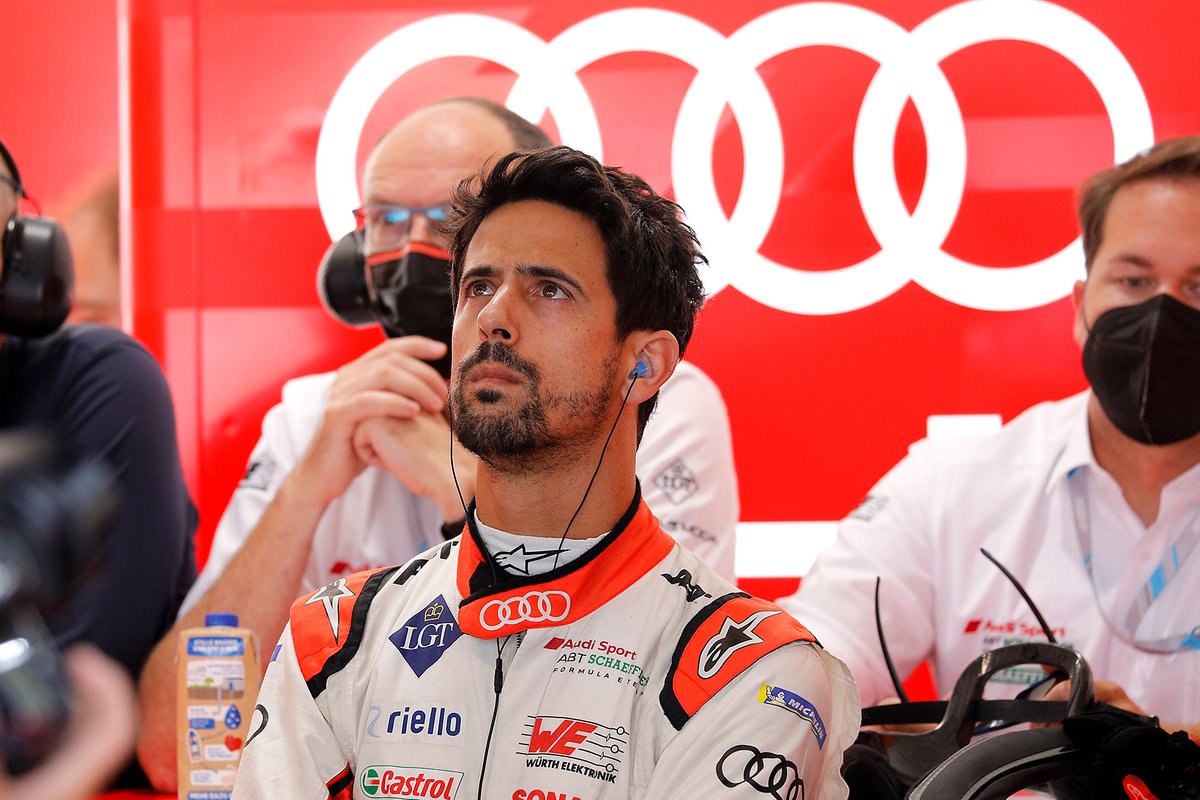 During his seven years with the team, di Grassi scored 12 wins and 35 podiums, finishing inside the top-three in the championship for five consecutive years.

Audi’s exit from Formula E forced him to look elsewhere, but he could return to Abt should the team assemble an entry in time for the Gen3 era in 2022-23.

Although di Grassi has never raced in the DTM in the past, he did test an Audi RS5 DTM in 2013 - but chose to remain in the FIA World Endurance Championship with the Ingolstadt-based manufacturer.

"This is typical ABT,” says Lucas di Grassi. “You rarely find a relationship in sport like this in today’s world.

“Together with ABT Sportsline, I had a fantastic time in Formula E and I hoped until the very end that I would be able to stay with them, even after Audi’s exit from Formula E.

“Now that this didn’t work out in the end for Season 8, I am super excited that we continue our journey together for two DTM weekends. This also proves that there is hopefully much more to come in the future.”