German media reported over the Christmas period that ITR chairman Hans Werner Aufrecht, together with Hans-Jurgen Abt and Walter Mertes, would be leaving the board.

Aufrecht, renowned as the father of the DTM, is also the boss of Mercedes works team HWA, while Abt is the chief of Audi spearhead Abt Sportsline and Mertes is the head of ITR subsidiary Formel 3 Vermarktungs, which promotes the Formula 3 European Championship for the FIA.

After his race-winning Formula 1 career, Berger had spells as competitions boss of BMW and as a chief of the Toro Rosso F1 team, before becoming the architect of the current F3 European Championship as president of the FIA Single Seater Commission, a post he held from 2011-14.

It has been reported that he will operate alongside Florian Zitzlsperger, who joined the ITR from Audi and became managing director last June. 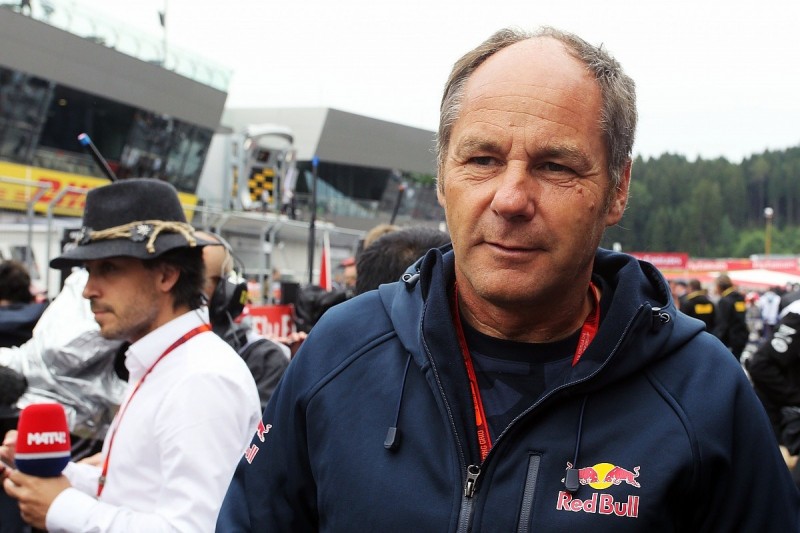 The story continues a troubled winter for the DTM, in which each of the three manufacturers - Audi, BMW and Mercedes - are downscaling from eight cars to six for 2017.

A DTM spokesman told Autosport: "I can only tell you that we are not commenting on any rumours that are published so far.

"We hope to be able to communicate something soon."

Sources suggest that Aufrecht could play some role in discussions over the future of the FIA's World Touring Car Championship.

The WTCC has already been reported as eyeing the new-era Class 1 regulations that were devised by the DTM and Japan's Super GT series back in 2012, potentially for introduction to the FIA's flagship tin-top series in '19.

These revolve around a formula for turbocharged two-litre cars and were intended to align the DTM, Super GT and a new championship in the US run by the former Grand-Am series, now IMSA.

But while the Japanese introduced the concept in 2014, the Germans will not adopt it until '19 at the earliest while the American plan never got off the ground.

As an expert on the Class 1 concept, it is understood that Aufrecht could play some role in helping the FIA to decide whether it will replace the WTCC's existing TC1 formula.