The DTM and ADAC are in dialogue with a view to collaborate on a number of areas in 2023, and a potential sale of DTM is also being rumoured.

Both DTM and ADAC’s GT Masters are yet to reveal their calendars for the 2023 season and, according to Autosport's German language sister title Motorsport-Total.com, the two series have been negotiating joint activities behind the scenes for several weeks now.

Such a collaboration would have been unthinkable two years ago, when DTM’s switch to GT3 regulations was followed by a war of words between ITR boss Gerhard Berger and then-ADAC sports president Hermann Tomczyk.

However, the dispute between the two parties has softened and Berger even met Tomcyzk and the latter’s replacement Gerd Esner at the Norisring in July. The matters have been helped by Tomczyk’s son Martin, the 2011 series champion, becoming the de facto number two in ITR’s hierarchy just below Berger following his retirement from racing.

DTM and GT Masters previously held joint events at the Lausitzring in 2016-17, so there is precedent for such a move. However, none of the race tracks are aware of such a collaboration in 2023, with ITR and ADAC having booked different dates for their respective championships.

There will be numerous challenges in hosting a weekend with both DTM and GT Masters as they have partly-competing partners and different support programmes. In addition, there will not be enough space to accommodate all the teams in the pits and some may have to place tents in the paddock.

The DTM had originally planned to present its 2023 calendar at the Red Bull Ring weekend in September, but the announcement had to be postponed due to the chain reaction caused by Formula 1 scheduling the Belgian Grand Prix in July instead of its usual slot in late August.

However, DTM has since found a new date for its showcase at Norisring on 8-9 July and yet no announcement regarding next year’s schedule is planned until at least the beginning of December.

The Austrian was headhunted by Berger from AVL Racetech, the DTM's Balance of Performance partner, and was heading up development of the one-make DTM Electric series planned for 2024. 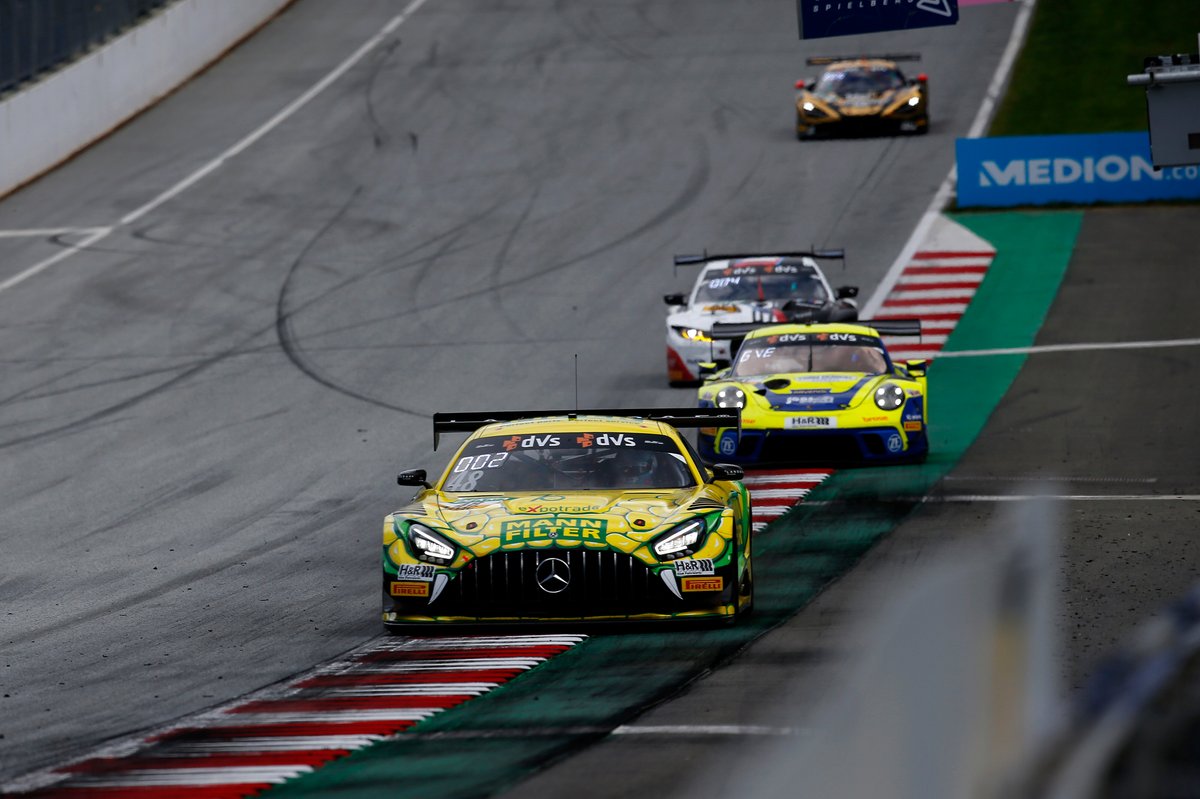 Will ADAC take over the DTM?

There have been persistent rumours in recent weeks about a potential takeover of DTM by the ADAC organisation. While this may seem like an odd acquisition, given DTM and GT Masters are rival championships running on the same GT3 platform, both series have opposing problems and could benefit from an alliance.

Since DTM adopted the GT3 formula in 2021, GT Masters has been struggling with a declining number of team entries, while the DTM witnessed a record grid this year. It is a trend that is expected to continue in 2023.

Moreover, Berger has been the exclusive owner of DTM’s parent body ITR since both Audi and BMW withdrew their equal share at the end of the 2020 season. While the ex-F1 driver has been credited for his role in the survival of DTM, he must now bear the full financial risk of running the championship.

It is understood that the manufacturers left him with five million euros following the demise of Class One, but the coronavirus has had a negative impact on the series' finances. With DTM’s business model relying heavily on ticket sales, which was severely restricted due to the pandemic, it has to be assumed that the manufacturer money has long been used to fill the gaps in budget.

Although Berger has repeatedly denied in the past that he wants to sell DTM, it cannot be ruled out that this will be on the agenda in his dialogue with ADAC, which is not required to make a profit from its motorsport activities. A DTM under the leadership of Germany's largest automobile club could therefore make sense for Berger in the medium term.

With the takeover, ADAC would have the opportunity to establish a proper pyramid in German sportscar racing, with the DTM as the top class for professional works drivers, GT Masters as a GT3 talent factory and GT4 Germany as an entry level series. ITR has itself revealed that it is in talks with ADAC, however no comment has been made regarding a possible acquisition.

“We are currently in discussions with regard to the coming year,” a statement read. “We can confirm that we are talking to the ADAC and examining possible synergies that we could realise together in the future – especially for the benefit of the participating teams and partners.”

Teams, race tracks and manufacturers don’t have the luxury of time before they decide the course for 2023. The fact that nothing has yet been announced could indicate major hurdles and it cannot be ruled out that talks will yield no results, and everything will remain the same for the time being.