The Mercedes-AMG factory driver won the DTM’s first title of its new GT3 era last year for the HRT outfit before switching to Winward Racing for this season.

But from grids averaging at 20.3 cars last season, grid sizes this year have increased to an average of 28.25 cars per round, with the addition of factory drivers from Lamborghini and Porsche and returning three-time DTM champion Rene Rast raising the bar.

Only Schubert BMW racer Sheldon van der Linde has won more than once, and a different driver has been on pole for all eight races so far. Lamborghini is the only brand yet to win a race, although Grasser Racing’s Mirko Bortolotti heads the standings.

Gotz produced his best weekend of the season last time out at the Norisring with a brace of sixth-places and sits 16th in the points at the halfway point of the season.

Speaking to Autosport prior to the Norisring weekend, the 36-year-old said: “The start of the season was not easy.

“I think generally the DTM this year changed – it’s more challenging, and even harder to bring it on point to be there all the time.

“We saw this also that there were many guys on the podium, so it was not only one guy who won or finished P3 all the time.

“It’s more up and down because it’s closer, and you have to be even more on point than last year.” 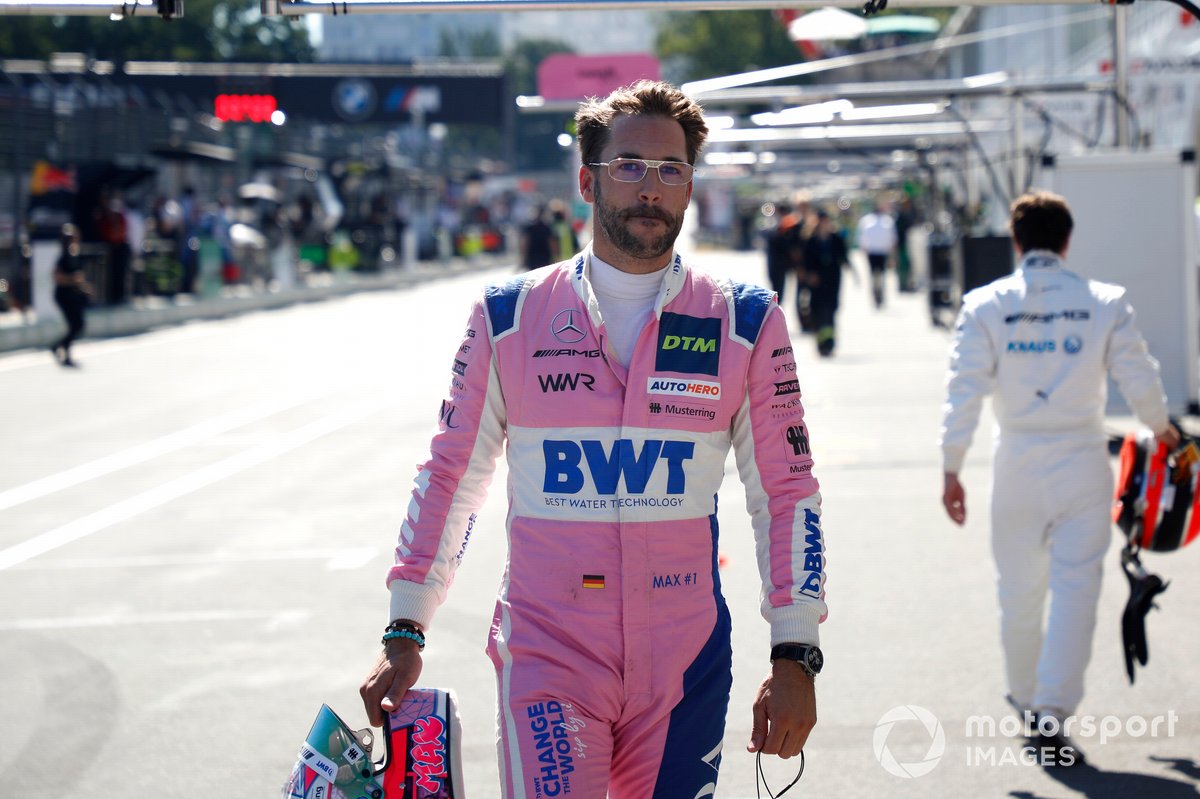 Gotz said he is optimistic that Mercedes can shine in the latter half of the year, having only managed to win one race this year courtesy of Winward’s Lucas Auer in the Portimao season-opener.

Read more: Can the DTM’s reigning champion turn around his sluggish title defence?

Asked what would constitute a successful rest of the year for him, Gotz said: “There are many racetracks coming which I really like: Nurburgring, Spa, Red Bull Ring, Hockenheim I like also, so I think the season is not done yet.

“There is still potential to get big points and only the big points are counting really. If you’re P8, 9, whatever, you get some points yes, but it’s not the big ones.

“The tracks coming now which I like, and Mercedes works quite well on.

“In the end, this could be a turnaround here.”