Audi reveals identity of its ninth driver for 2020 DTM season 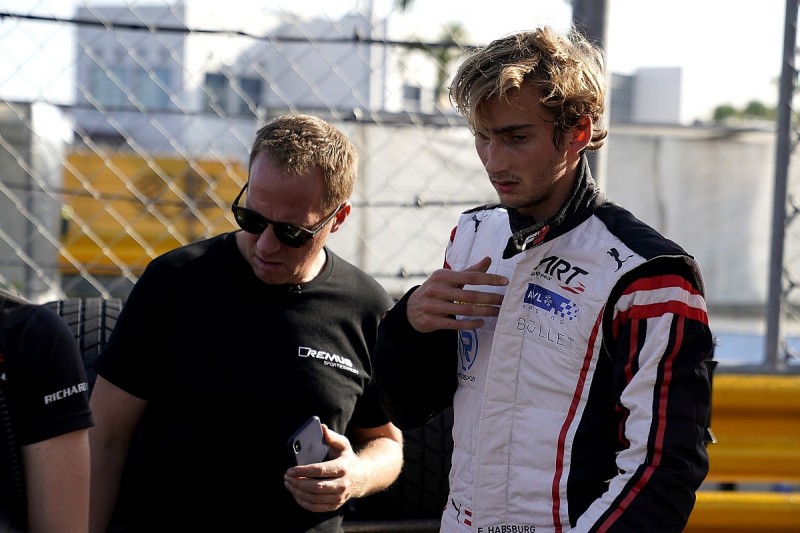 Autosport reported earlier this month about Audi's plans to make its test car race-ready, as part of a push by ITR chief Gerhard Berger to reduce the impact of R-Motorsport's exit from the series.

This development has now been confirmed by Audi, with Habsburg securing the additional entry that will be operated by customer squad WRT.

The 22-year-old will join Ed Jones and Fabio Scherer, both of whom were added to the team late last year.

"They say that if you live your dream it'll never be as good as you imagined, but DTM definitely did not disappoint," Habsburg said.

"I feel like I did a good job last year and ended the season in a strong position, so I was determined to come back and continue what I have started.

"The Audi RS5 DTM was seriously impressive last year and I can't wait to drive it - to have such a prestigious and respected team as WRT behind me gives me confidence that this could be my best season yet." 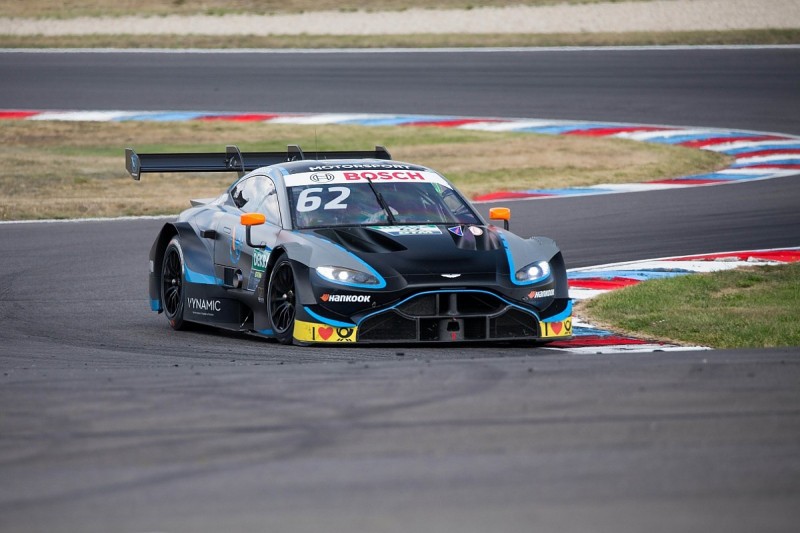 Habsburg finished 18th in his maiden season in the DTM last year, but was left without a drive after R-Motorsport pulled out of the category in January.

He was originally due to race for WRT in 2019, having even signed a letter of intent with the Belgian outfit, before moving on to R-Motorsport.

Habsburg and WRT are believed to have reached a settlement outside the court.

"We are delighted to add a third car to our line-up," WRT team principal Vincent Vosse said.

"As the opportunity arose, we seized immediately.

"It was in Macau in 2017 when I first noticed Ferdinand; that day, he performed a superb race, fighting for victory until the last corner.

"I was impressed and we had contacts in the recent past. He is a talented, fast and bright driver and I like very much his approach to racing.

"I am sure he will be a valuable addition to the team, also because he has a full year of experience in the DTM.

"Together with Ed and Fabio, he forms a trio of young guns that match perfectly the ambitions of WRT Team Audi Sport."

DTM "didn't really evolve so much" in recent years