The DTM's virtual safety car equivalent, slow zones will be available during a race for the first time this weekend at Zandvoort

Following trials during pre-season testing and practice at the first three rounds, the system has been given the green light for consideration as a safety car alternative.

AUTOSPORT sat down with DTM race director Sven Stoppe to go through the system, which will involved an 80km/h speed limit being enforced in a sector where an incident has occurred.

Drivers are heavily involved in the process along with Germany's DMSB governing body, with the intention of splitting each circuit into five zones.

Zandvoort is an anomaly, with four, based on its layout, as officials work to start each slow zone at the exit of a slow corner, rather than requiring drivers to brake heavily.

"When you create slow zones, you can do them wherever you want," Stoppe said.

"There was a slow zone before Indianapolis and it caused an accident with the [Loic Duval-driven] Audi.

"That's why our idea is to start slow zones where cars are nearly at the speed of 80km/h.

"This weekend we will speak to the drivers about the solutions we have for the Red Bull Ring [scene of the following round]."

Each slow zone is identified by a painted yellow line across the circuit, accompanied by 'SZ' boards and yellow lights on either side of the circuit.

Plans to alert drivers through a beep in their earpiece have been complicated by the DTM having two separate radio suppliers and concerns over opening up another channel for data transmission. 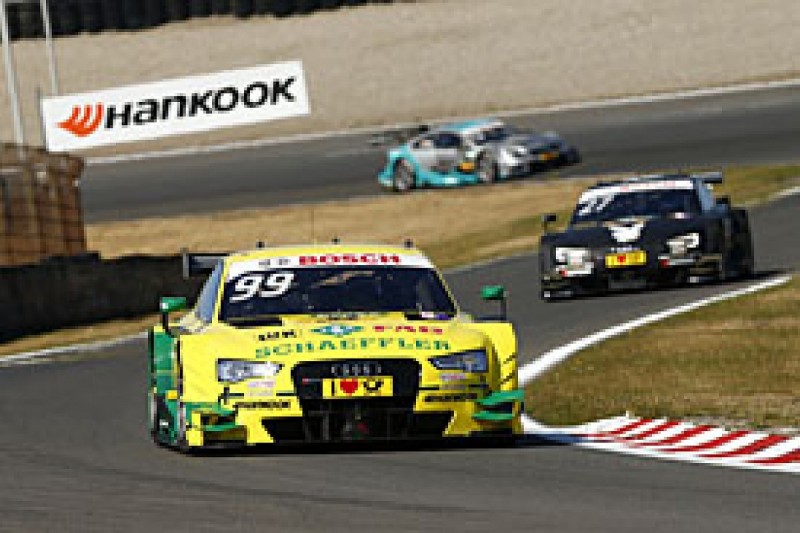 Drivers will, though, have a dashboard countdown at intervals from 400 metres.

And flashing blue lights on the front and rear windscreens that are used when a driver stalls on the grid will also be utilised.

"It's planned, but for the moment they have no beep," Stoppe said of the audio alert.

"They should be sufficiently prepared."

DURING A SLOW ZONE

The zones will be activated when the race leader enters it, and conclude the first time the leader re-enters it after the track has been cleared, marked by green flashing lights.

"When we want to end the slow zone, it will be when all drivers pass the yellow flag zone for the same number of laps as the leader, so it's fair for everybody," Stoppe said.

"Nobody will lose time, nobody will win time. This is the idea, we will try it.

"When you have a long slow zone, maybe it is not possible for everybody, but we will focus on the lead group."

A second, 80km/h, pitlane speed limiter has been installed - accompanying the primary 60km/h - for activation.

GPS data will be used to enforce the limit, with the minimum penalty a drive-through penalty.

"There was a question in the drivers' briefing, concerning the very long slow zone two [at Zandvoort]," Stoppe said.

"One driver asked, 'if I go at full speed through the slow zone, then I win approximately 40 seconds, but a drive-through is only 20 seconds, so my advantage is still 20 seconds'.

"So it's a minimum drive-through penalty. If he does that, and I hope it was a joke, maybe he's free on the next race weekend..." 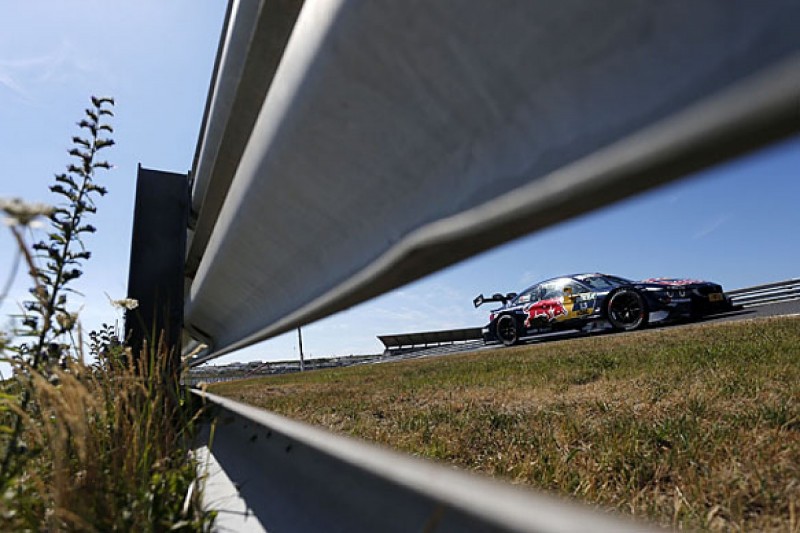