The DTM has announced the remaining seven events of its nine-round 2017 calendar, which features the same circuits as this year

The championship outlined Hockenheim and Lausitz as its first two rounds last month, with the balance of the schedule said to be in "final planning".

With that now complete, the biggest changes involve the championship's international events, with the Hungaroring moving forward from September as 2016's penultimate round to June, and the Red Bull Ring going in the opposite direction, from round two in May to the penultimate slot in September.

The Zandvoort and Moscow Raceway events have also swapped rounds and July/August dates compared to 2016.

The championship will continue with its two races per weekend format, which was introduced in 2015. 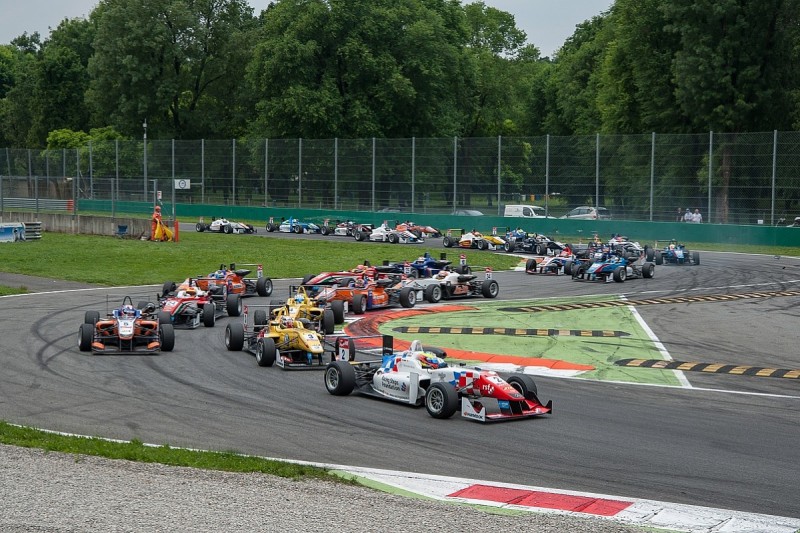 However the two biggest gaps on that did not involve the DTM, with the season opener in the United Kingdom without a date or circuit, and second round at Monza listed only as being in April.

They have now been finalised, with F3 returning to the UK to again race with the World Endurance Championship at Silverstone on April 14-16, followed by a Monza World Touring Car Championship slot a fortnight later.

The bulk of the rest of the calendar follows the DTM, with the Hungaroring and Norisring dates moving based on the final confirmation of that line-up.