The DTM has announced a slightly revised calendar for 2021 after receiving approval from the FIA, with Russia's Igora Drive venue being dropped and Monza named the season opener.

The new Igora Drive venue was due to host the first round of the season on 28-30 May, but has now been axed from the calendar without an explanation from the DTM.

This means the season would now get underway at Monza on June 18-20, with the iconic Formula 1 Italian Grand Prix venue making its debut on the calendar.

Norisring will return to the DTM schedule this year after being dropped from 2020 due to the coronavirus pandemic, taking its usual early July slot.

The Lausitzring event on the circuit's grand prix layout will follow in the same month, with the Zolder and Nurburgring races taking place in August.

The Red Bull Ring races will be held on 3-5 September, two weeks before the DTM travels to Assen for its penultimate round.

The return of the Austrian venue on the calendar coincides with Red Bull entering Alex Albon and Liam Lawson in the championship, with the two expected to race Ferrari 488s at the advent of the series' GT3 era.

The season will conclude at Hockenheim, its traditional curtain-closing round, on 1-3 October. 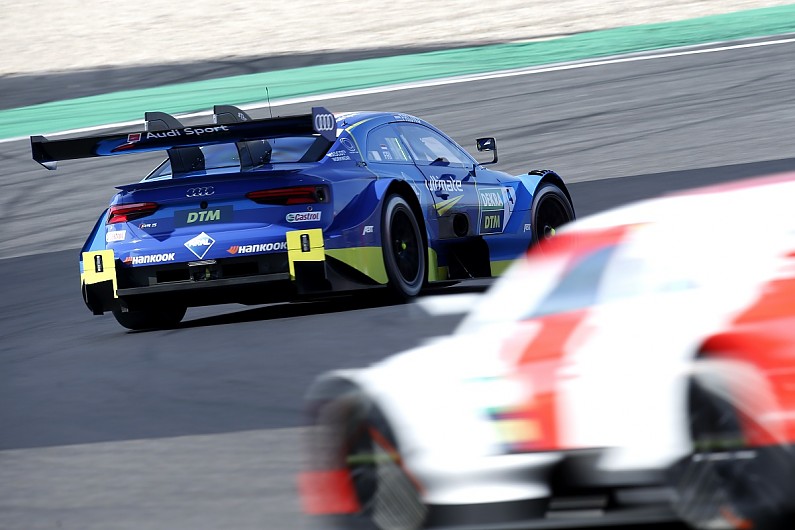 With the new calendar, the DTM has maintained a perfect balance between its home market Germany and the rest of Europe, with the eight rounds equally split between the two regions.

The series is switching to a new privateer-led GT3 formula this year following the exit of Audi as a manufacturer.

A total of five outfits have signed up for the series so far, namely Team Abt, Rosberg, Jenson Rocket RJN, GruppeM and 2 Seas Motorsport.

Although Audi has officially exited the category as a factory entrant, it announced on Thursday that 2013 champion Mike Rockenfeller and last year's runner-up Nico Muller will return to the category, although their teams are yet to be revealed.

The German manufacturer also didn't rule out its other factory drivers racing in the DTM in 2021, whether full-time or in selected rounds, with three-time champion Rene Rast's Formula E campaign set to be complimented by 'select customer racing events', which could include the DTM.