Robert Kubica's move to the DTM in a customer BMW entry will be announced at a press conference on Thursday, Autosport has learned. 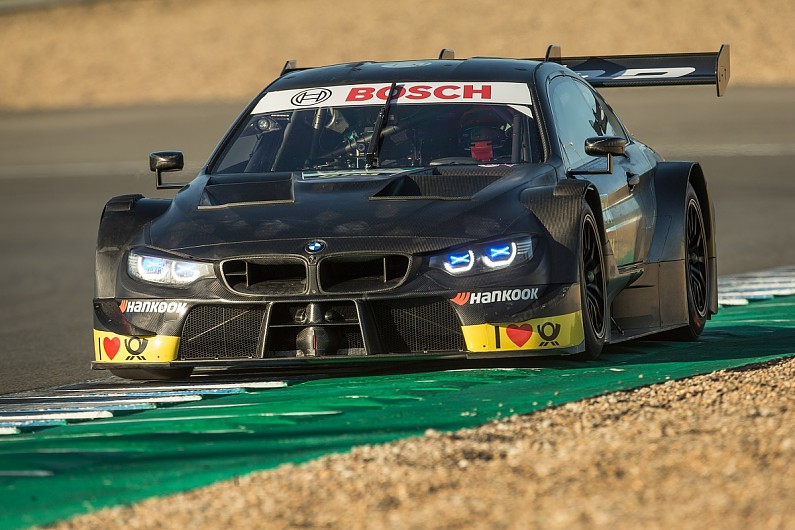