The DTM says it is "currently reviewing" a date clash between the series' opener at Zolder and the World Endurance Championship's Spa round. 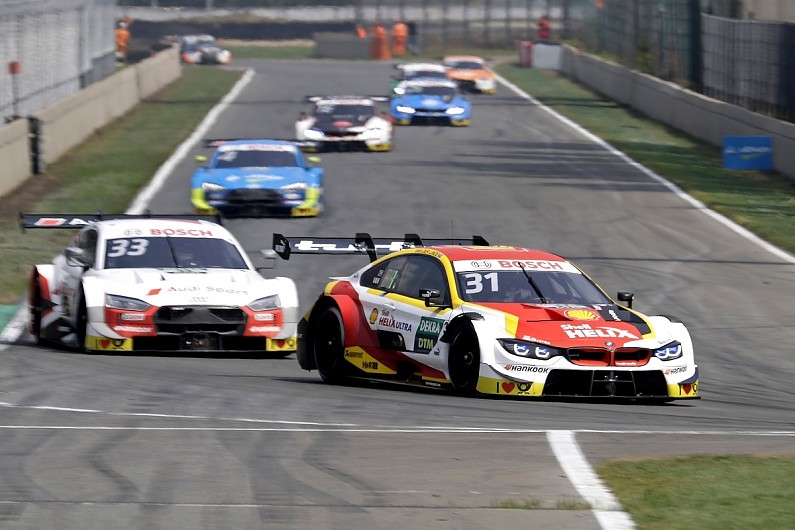