Bernd Schneider, the DTM's most successful driver, has revealed that he turned down a guest drive opportunity in the series last year.

Schneider, the winner of five DTM titles between 1995 and 2006, stepped away from the series at the end of '08 and has raced in sportscars ever since.

He won all five of his crowns with Mercedes and racked up the most wins of any DTM driver with 43 victories from 235 starts.

Mercedes opted to run World Rally champion Sebastien Ogier in the guest role last year, with HWA boss Ulrich Fritz suggesting at Brands Hatch it was better to place someone without any DTM experience in the seat.

But Schneider, now 54, says he had the chance to return for a one-off and turned it down.

"I would have had the opportunity to compete in a race last year, but I'm a racer," he told Autosport.

"When I race, I want to win and not just be there - if you want to be there at the front, it's a huge effort.

"For me, the fun starts when I could possibly go into the top 10. And that's very unrealistic [in a guest start]." 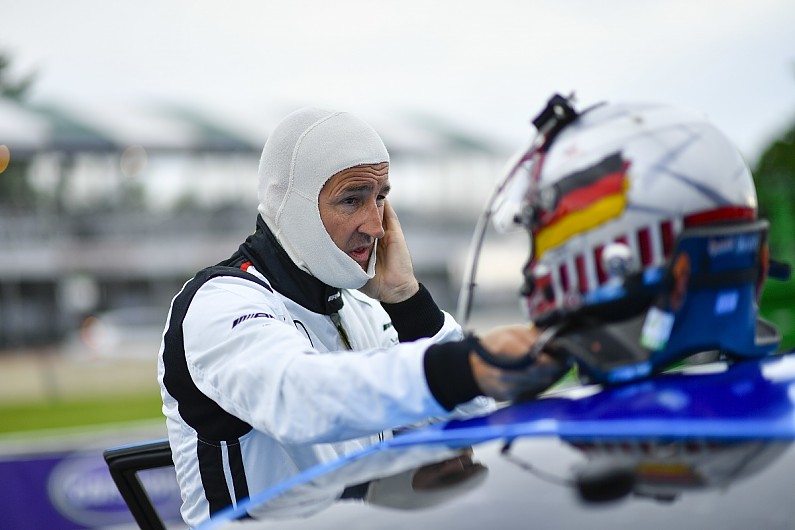 The 2019 DTM cars are the first created under the new Class One regulations, with the new turbocharged four-cylinder engines leading to a power increase of around 100bhp.

The DTM's decision to keep the 2018-spec Hankook tyre and remove the electronic assist at race starts has helped create more driver-influenced racing.

When Schneider was asked if he found the 2019-spec DTM cars interesting, he said: "I think the cars are mega and I would like to drive them once.

"I think they are really fun. The new DTM has spectacular and beautiful cars."

Schneider added that he believed the DTM's switch to turbocharged engines was the correct decision, with the series now considering hybridisation in the near future.

The five-time DTM champion has extensive experience of turbocharged engines, having made his Formula 1 debut with the Zakspeed team in 1988 before his Le Mans 24 Hours campaign in the Joest Porsche 962 during 1991. 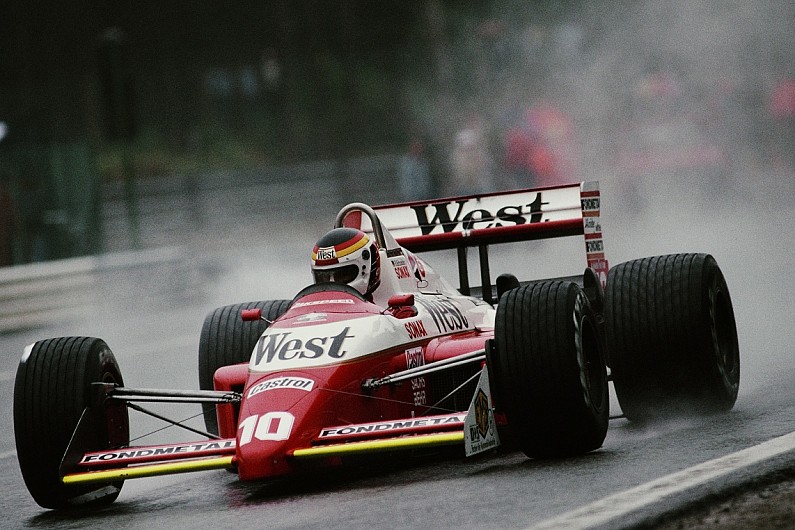 He said he found the DTM's turbo move "cool, because I'm from a time when turbos were cutting edge".

Schneider added: "The last generation of DTM cars were almost too loud. If you were at the pits exit and the drivers did starting practice, it was not possible [to listen] without ear protection."

He also cautioned against rising costs in motorsport, having experienced the International Touring Car Championship's (ITC) implosion in 1996 due to a cost war during a period of waning interest. 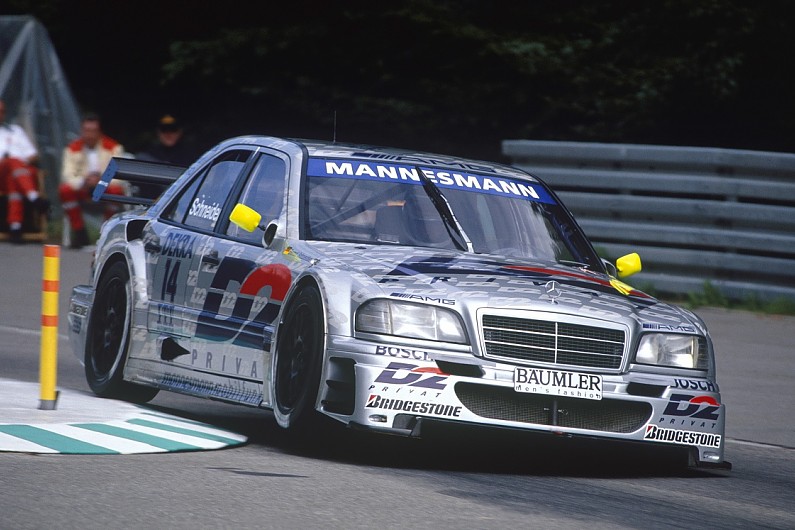 "The [2019 DTM] cars are faster, but not because they have more high-tech, but because there is more freedom - from the tyres, which are much wider, to aerodynamics," said Schneider.

"In the ITC time, the technology was higher than in Formula 1, so it cost. It was good to put a stop to that.

"Motorsport can never be cheap, but you can operate it in relation to a good price and offer the fans a gigantic show."