The R-Motorsport squad fronting the Aston Martin DTM project says there is "still a question" about whether its Vantage will be ready for the start of the season. 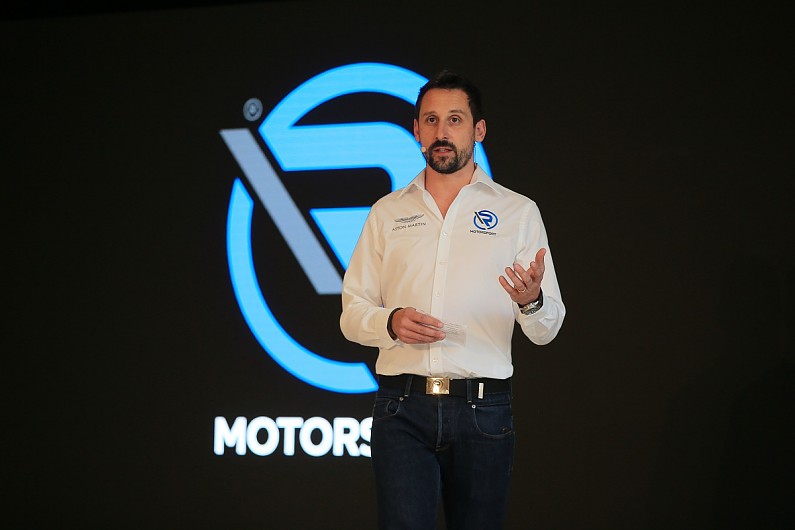