Sebastien Loeb is considering his future in the World Touring Car Championship and could switch back to rallying next season, with a possible Dakar entry in January 2016.

The Frenchman is committed to Citroen's WTCC programme until the end of the year, but after that nothing is decided.

Citroen will drop WRC or WTCC in 2017

The nine-time World Rally champion is giving the Dakar some serious consideration.

"It's the same when I come to anything new in motorsport - it was the same for the Pikes Peak car - when it's new, it's a different challenge and I like this.

"My career in WTCC is evolving and I can be really motivated to stay again next year, but Dakar could also be a big challenge.

"If I do Dakar, it would take a big preparation and I think it would be a little bit tough to do both [WTCC and Dakar].

"I need to take some time to think about this now."

Citroen CEO Linda Jackson said a decision over the Dakar was largely in Loeb's hands.

"First of all and above all, Sebastien is a Citroen driver," she said.

"He did appear in Monte Carlo in a DS and DS is a separate brand and of course he did Pikes Peak [with Peugeot in 2013].

"We take each occasion as it comes.

"There's no definitive yes or no, it's about what we feel is right for the group.

"If it's something he wants to do and we feel is right for our group, we would always consider it." 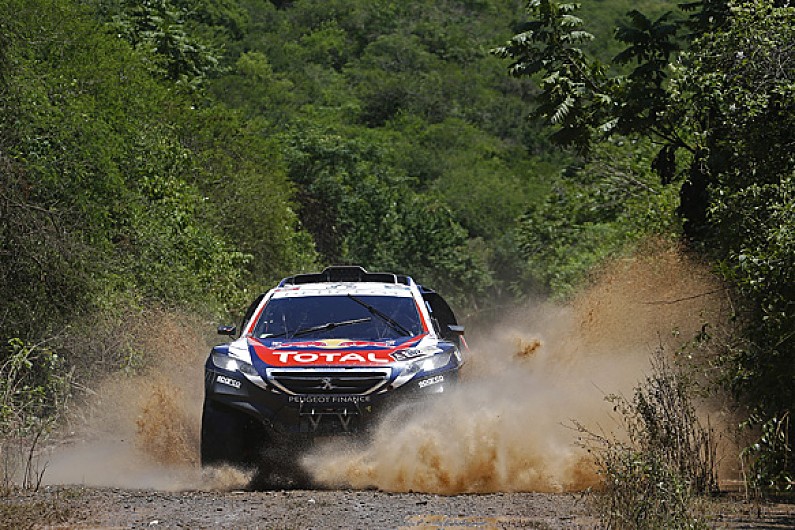