BMW returned to the series a manufacturer entry last season and, between them, WSR's three drivers won eight of the 30 rounds. Turkington was second in the championship behind Subaru Levorg driver Ash Sutton.

Turkington and Collard raced under the Team BMW banner and they helped lift the BTCC Manufacturers-Constructors title, as well as taking WSR to the BTCC Teams crown.

The coming year will mark Turkington's 12th season with WSR, and he has taken two drivers' crowns during his time there.

Collard first joined the team 13 years ago, while Pirtek-backed Jordan is in his second of a two-year deal with WSR. 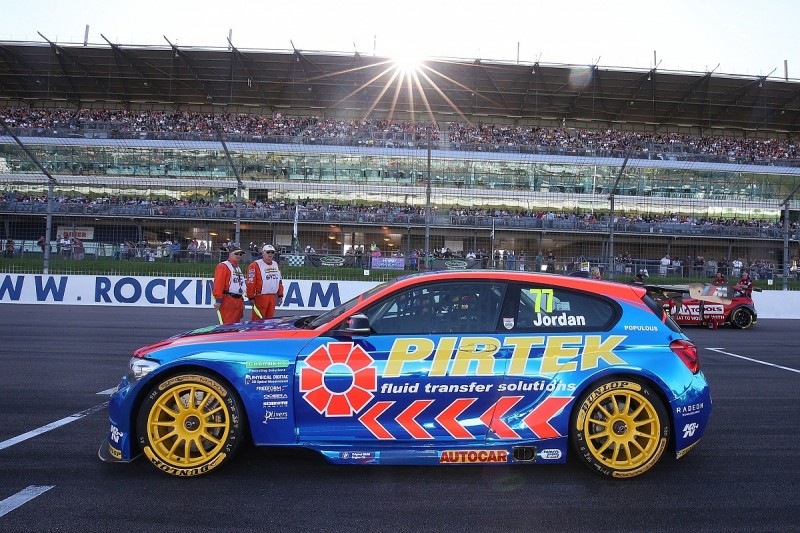 Team boss Dick Bennetts says that work conducted during testing at the end of last year has given him fresh hope for a step up in performance in 2018.

"We managed to get in a couple of days late on in 2017 and we were able to try a lot of new things, which were all positive," he said.

"We changed a few things on the installation, and we also looked at some of the suspension settings.

"When we tested at Brands Hatch, Colin said the car was going around Paddock Hill Bend better than it ever has.

"Also, engine tuner Neil Brown has looked at the motor - which was new to us last year - and hopefully there will be gains there too."

Bennetts added that a stable line-up would be an important asset.

"Last year, we all had new RML-built control parts, and there were new tyres to figure out too, plus that new engine," he said.

"Things are remaining pretty much the same for 2018, so we can take what we have learned from the last 12 months to build on that.

"With the driver line-up we have, and the engineering that has gone into the car, we should be right on the front foot."