British Touring Car Championship wins record holder Jason Plato says everything “came flooding back” on his first outing behind the wheel of a BTCC car for 53 weeks.

Plato tested his Power Maxed Racing Vauxhall Astra at Donington Park on Tuesday as he gears up for his return to the BTCC in 2021.

It was his first time in the car since the official test at Silverstone in March 2020, just before the UK’s first lockdown started.

As a result of the coronavirus pandemic, Plato and PMR elected to pause their commercial contracts because they would not be able to entertain guests at races, and defer them to 2021.

“We planned to do about 30 or 40 minutes at the start just to go round and blow the cobwebs off, but within six laps I was on the numbers and it came flooding back.”

While Plato was in one PMR Astra, new team-mate Dan Lloyd was in the other. 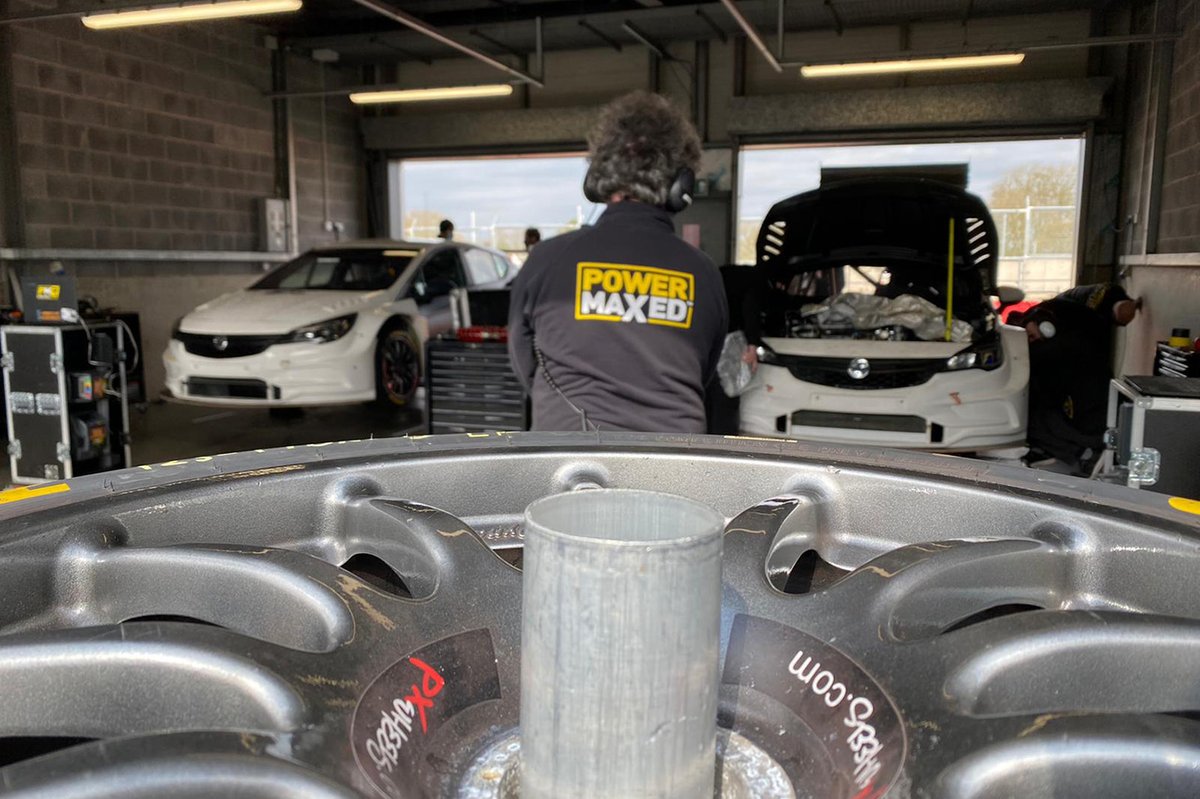 Lloyd, a one-time BTCC race winner, has never completed a full season in the series, but as a youngster in the Porsche Carrera Cup GB he was part of Plato’s KX Akademy talent scheme.

“A lot of the day was geared around giving Dan an idea of what I found worked and what didn’t in 2019, and to try and calibrate what he likes in the car,” Plato told Autosport.

“Dan’s won races [in BTCC and TCR Europe], he knows how to do it, and I’m sure we’ll get on great.

“With any luck he’ll be a pain in the arse, and that will make me sharpen my pencil a bit!”

Plato, who won the final race of the 2019 season in the Astra, added: “You’re only as good as your last race, and on that basis I’m looking quite good, aren’t I?

“We did actually find something during the day at Donington which was quite interesting, and which produced an easier car to drive and get time out of, and was faster.

“We’ve still got a few development parts to try [starting with the next test at Croft in a couple of weeks’ time], evolutions of things, but we’ve got a good baseline set-up.

“We’ve already made some improvements to the cooling package, which will yield some more power and torque.

“So I know what’s in my toolbox and what spanners to get out and use.”

Plato also said he was sorry not to be able to renew his rivalry this season with Matt Neal, with whom he had a sometimes bitter relationship and who is taking a sabbatical from driving in 2021.

“I spoke to Matt just before the news came out, and in all honesty I’m really sad,” said Plato.

“He’s got a lot to offer, he’s not slow, he’s not past it, and I was relishing locking horns with him.

“But I must admit, the last few years we’ve not really been on the same bit of Tarmac together, so we’ve not locked horns.

“So I was looking forward to getting under his skin and upsetting him, and I’m sure vice versa.”