Although his season looked to have been saved by Williams Formula 1 sponsor ROKiT last month, Nicolas Hamilton has elected to miss the final two British Touring Car Championship events 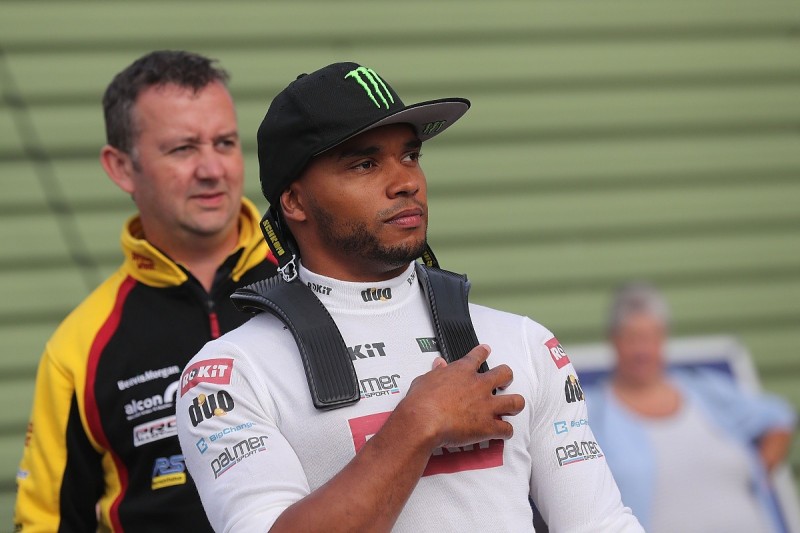