A decision on the future organisation of the series is expected imminently, with the Motor Sports Association putting out an invitation to tender back in January.

Existing organiser TOCA has tendered, while at least one other party is believed to have expressed interest - though it is not known if it submitted a bid for the five-year contract.

Palmer told AUTOSPORT he had presented the bid from MSV - the ex-Formula 1 driver's business that includes five UK race circuits - in May to an MSA panel comprising the national governing body's chief executive Rob Jones and other senior members.

"We have submitted a tender to be the new promoter," said Palmer.

"We've been very successful in British Superbikes and have a lot of resources.

"We believe we could do a very good job of promoting the BTCC. I would absolutely love it.

"The championship is good as it is but at MSV we could make it even better.

"It's Britain's biggest championship. It would not be sensible or logical not to do it."

Series director Alan Gow and TOCA Limited first took charge of the series in 1991, and ran the championship until the end of the 2000 season.

Gow returned in the second half of 2003 at the request of the then-rights holder - a consortium of circuit owners - before BARC TOCA Ltd was formed and formally took over the sole management of the championship in 2005.

"There is only one organisation that has made the BTCC into what it is and that's TOCA," said Gow.

"We built it into British motorsport's powerhouse through the 90's and then sadly had to stand by and watch the championship flounder in the hands of the consortium of all major circuit owners who took it over from 2000, after the MSA decided to award them the contract.

"That was clearly a fairly disastrous and misguided decision for the championship. 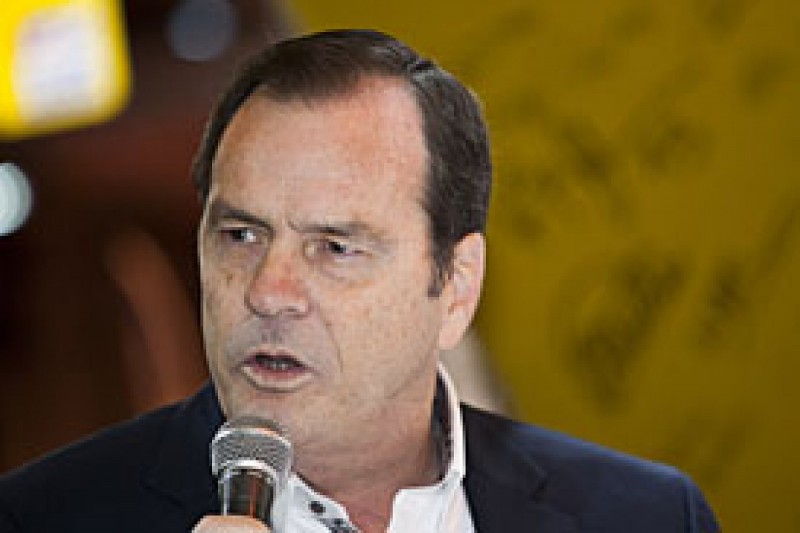 "Since 2005 we have again built the BTCC into the fantastic championship that it is - repairing the enormous damage that was inflicted on it through its inept and misdirected previous management."

Gow, who is chairman of the MSA but is excluded from the decision-making process, said the BTCC being TOCA's sole focus was another factor that needed to be considered.

"The championship actually needs and deserves the sole focus of a single and proven organisation deeply knowledgeable and passionate of not only the BTCC but also of touring car racing - whoever that may be.

"No doubt there are many people or organisations that would like to take over the rights of the championship, but I really do shudder at the thought of seeing the championship I love to again lurch into another period of great change and misdirection.

"However that of course is entirely in the hands of the MSA to decide."