The 24-year-old finished on the podium in the opening meeting of the year at Brands Hatch in the rain-affected second race when he was runner-up.

Since then, he has struggled and has only been in the top 15 points-paying positions on two other occasions in the team's Volkswagen CC.

"This is an unfortunate situation, but I feel that I have to look at all options right now," said Hill.

"I have been disappointed with the results this year despite the hard work the team has put in, but it is not just the on-track situations that have made me think again, there are several other factors.

"I will be discussing my next move with my loyal backers."

Team Hard team principal Tony Gilham responded that he was "discussing this situation with the team, sponsors and everyone involved and we will be announcing in due course what the future situation will be.

"But, right now, I still have Jake under contract. 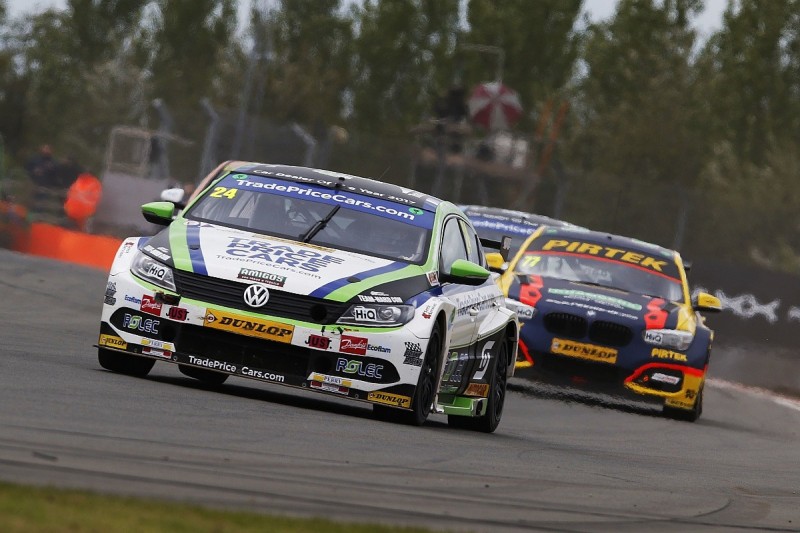 "I have put a lot of time and money into Jake's career over the last few season and without our support, he would not have been able to make a full-time switch to the BTCC, which is something I think he would openly admit."

Under the terms of its licences, it has to field four drivers in the remaining rounds of the campaign, which resumes at Snetterton on July 28/29.