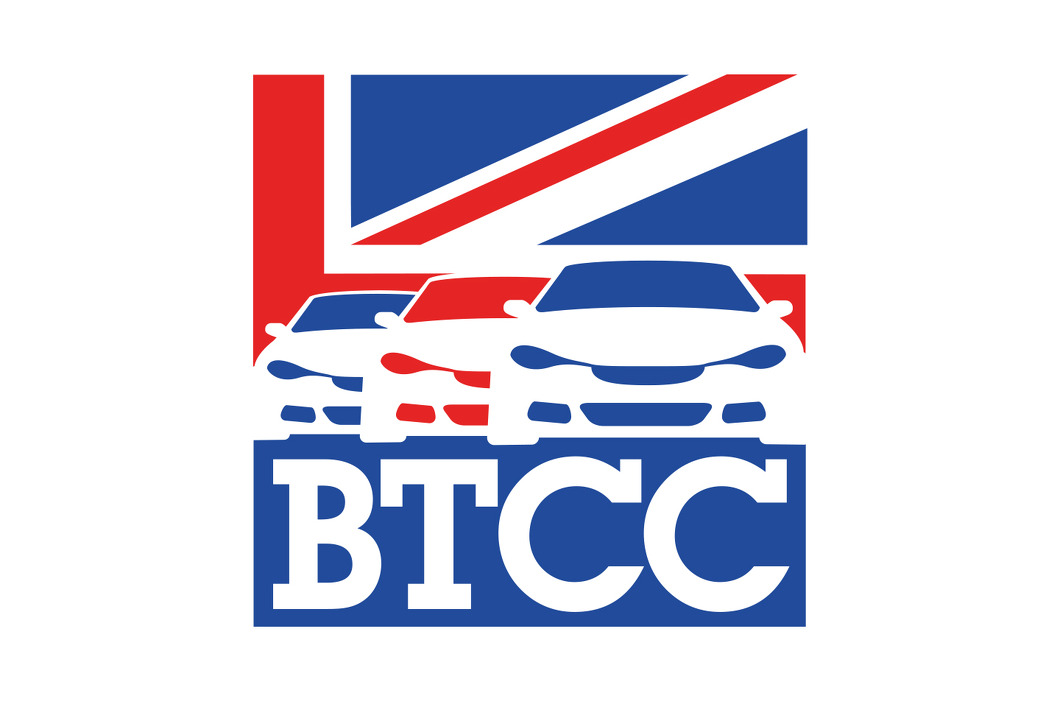 Giovanardi started fifth in his Vauxhall, but was up to third by the end of the second lap, and then out-dragged Mat Jackson's RML Chevrolet for second on lap five as the pair exited Clark's.

His move for victory came on lap nine as he passed Gordon Shedden's Clyde Valley Racing SEAT at the hairpin, taking advantage of a lock-up by the Scotsman to put his Vectra inside, and then elbowing the yellow machine into the gravel briefly as he went by.

Jackson took the opportunity to follow Giovanardi through to second, and WSR BMW driver Turkington did his best to limit the damage done by the Italian as he also edged past Shedden into an eventual third place, six laps later.

Both Matt Neal (Vauxhall) and James Thompson (Team Dynamics Honda), put in superb recovery drives to come from the back two rows of the grid to finish fourth and sixth - sandwiching the Tech-Speed Honda of the again excellent Paul O'Neill.

Jonathan Adam finished seventh for Motorbase BMW, ahead of Stephen Jelley's WSR car and Shedden, who went backwards during the second half of the race.

Race One winner Jason Plato, meanwhile, failed to start the race on schedule, the polesitter pulling his RML Chevrolet into the pits at the end of the formation lap with an engine misfire. He did get going after a few laps, but did not make the finish.

Plato wins race one at Knockhill