The top two drivers from last year's championship fight join Aron Smith and team boss Warren Scott in the fledgling outfit's quartet of CCs for only its second season in the BTCC.

Both Turkington, whose departure from West Surrey Racing was confirmed last Friday, and ex-MG driver Plato have been signed on multi-year deals, with the team's marquee 2014 signing Alain Menu and Jack Goff making way.

"It's taken a while to get to this point and I am relieved," Turkington told AUTOSPORT.

"I always tried to keep my options open because I knew I was in a potentially very tricky situation.

"I've spent quite a few weeks not knowing if I would even be racing at all. That was not easy to understand, having just won the championship.

"I feel it's the best option outside of WSR. You want to go somewhere you feel you have the chance to win. Given time, there will be the possibility to do that."

Plato worked with Faux at MG while Berry, who was at Triple Eight with Plato in 2012, was Turkington's engineer at WSR for the last two years.

Double champion Plato, whose last title came with the RML-run Chevrolet operation in 2010, believes that technical strength will fast-track the team's progression from reverse-grid race winner to championship challenger.

"It's a race-winning car in race three, it's still not there yet," he added. "The main thing for me is the right people are involved in the programme.

"I worked with KB in 2012 and Carlos basically designed and developed the MG into the best car on the grid.

"Those two being involved and running the technical department is a very clear sign of how the team's going to move forward." 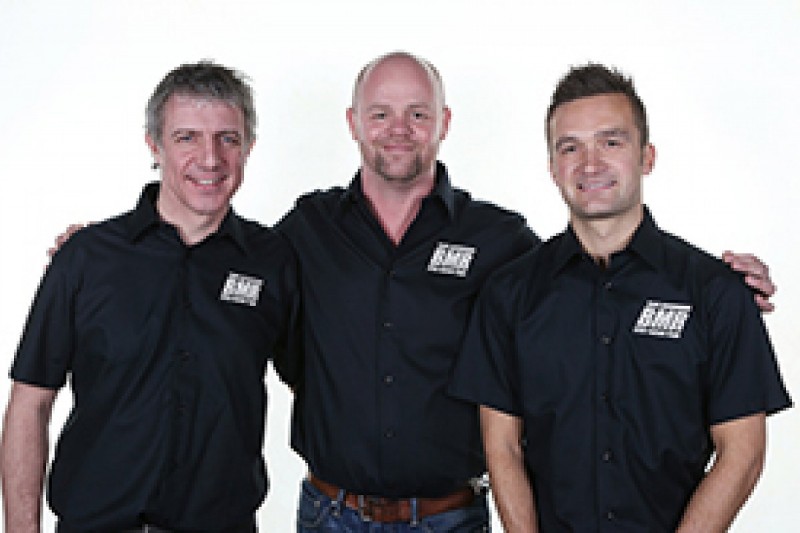 Team boss Scott said he had no worries about managing two of the championship's best drivers, and played down the suggestion that the inexperience of the team would be a limitation.

"I think the team has coped extremely well with the steps we've taken so far," he told AUTOSPORT. "Although we're only a two-year-old team, if you look at our years of experience we've got a wealth of it.

"If I was going to play, I'd have one car. With four, I'm going to do it properly. When the opportunities come, you've got to take them."

* Analysis of Team BMR's superteam and what Turkington and Plato think is achievable in 2015 is available in this week's issue of AUTOSPORT, available online and in stores on Thursday